Please excuse me for posting on a language learning forum for my personal benefit, but it really is Cymraeg related.
Our daughter will be born in May. We have come up with a few names.

We have narrowed it down to those.
My whole reason for posting this article here is advice on the word Llian
I always thought it was a shortened version of Gwenllian. But a little research on google says that Llian or Lliain translates to ‘linen’ in English. I was just wondering amongst you welsh speakers and learners if you have come across LIian and what you perceive the translation to be.

Thanks for your response.

Oh and I’ve just started out again with SSIW. Currently on challenge 6 old course southern. I want to get through the old course first before tackling the new levels.
As I started and never finished the old course a few years ago.

Yes, lliain is Welsh for linen.
Llian - as far as I can see in my dictionaries - is not a Welsh word or name. Maybe some people do shorten Gwenllian to Llian, although I’ve never met anyone who does - usually it would shorten to Gwen.
Lluan is a girls name though (she was a 5th century saint).

My paternal grandmother was Gwenllian as is the daughter of two of our own “fab four” so I have a soft spot for that name. My grandfather used to call his wife “Gwen”. Like Siaron, I’ve never heard the name Llian used.
Do you know of a Welsh connection with the name “Sky’s” by the way (with apostrophe?)
“Mai” makes sense if she is born in the right part of May, but you run the risk of her being a Taurus like me.

Congratulations and best wishes for your forthcoming happy event.

First congratulations! Daughter’s are the best!!!

Not answering your question, but my comment is related to Welsh-girl name. One of my friends is named Menna, a variation of Menai. Just thought I’d put that out there.

Also, while you’re here check out the language, couldn’t hurt to pass on a few Welsh words to your future daughter.

You might be part-way in-between as it is pronounced with the Welsh “ll” and “u” making it more likely to be mis-pronounced by every person outside her family (depending upon where you live. As a person who’s name is (fortunately less frequently) sometimes pronounced incorrectly; I can advise that it isn’t always so great-but I digress.

HL EE an would be more of the pronunciation - thus the interpolation of the ‘i’ into the word.

I hope that helps.

if you want obscure go for Menai

As someone who started life with a surname no one knew how to pronounce (Gough), if you don’t live in Wales I would caution against a name that requires knowledge of how to read Welsh in order to say it right. Otherwise you are condemning your daughter to a lifetime of correcting people and having people call out her name wrong in class and in waiting rooms.

Mai, Megan, Rhiannon, Menna, and Mari will be fine. Lluan, unfortunately will be mispronounced as “Loo-an” and Sian leaves the problem of the tot bach accent, which I haven’t worked out how to do on this tablet.

I’d expect ‘llian’ to refer to something like a ‘llian sychu’ (drying up cloth) etc, so probably best to steer clear of that one…

you can get a relatively cheap book from amazon which gives explanations to welsh children’s names. Might be a safer option for your child

condemning your daughter to a lifetime of correcting people and having people call out her name wrong in class and in waiting rooms.

Maybe being overdramatic here?
I’ve had it most of my life and it made me stronger … being called Bryan constantly … never hurt me - in fact it made me more pro-Welsh

What is the alternative? A set range of English or biblical names across the world for the sake of someone being offended.

Barely anyone can even pronounce Dylan correctly in Wales itself…you can blame… a worrying mother of Dylan Thomas for that - thinking duhlan would be too Welsh for the theatre stage… a.k.a bending over backwards needlessly for another culture

I have a little raw nerve on this one as well - I had relatives telling my mother off for giving my older brother a supposedly unpronounceable Welsh name and he’s done more than well enough for himself and very very proud of his name.

I was given a much easier to pronounce Welsh name, but people still get it wrong and I love it.

Some lovely names on that list, a couple of those are on my fantasy future baby list actually!

Regarding Llian - I used to know a little girl called Gwenllian who was teasted with the nickname ‘Llian golchi llestri’ at school… ‘dish cloth’… so yeah, whilst a lovely name I think Llian may be a bad idea

Also, I’ve never heard of anyone called Menai. Plenty called Menna, but not Menai. This might be a good thing or a bad thing for you - certainly uncommon anyway

Sky’s is also on the list… is this a typo by any chance and supposed to say something else? (Sorry if not and I’ve just been accidentally offensive to one of your names! Just names don’t normally have apostrophes in them which made me wonder)

Yes, I was wondering about this, @Scott-T

Do you know of a Welsh connection with the name “Sky’s” by the way (with apostrophe?)

Since you had Rhiannon on the list, I thought that this backstory to Fleetwood Mac’s Rhiannon was quite interesting. 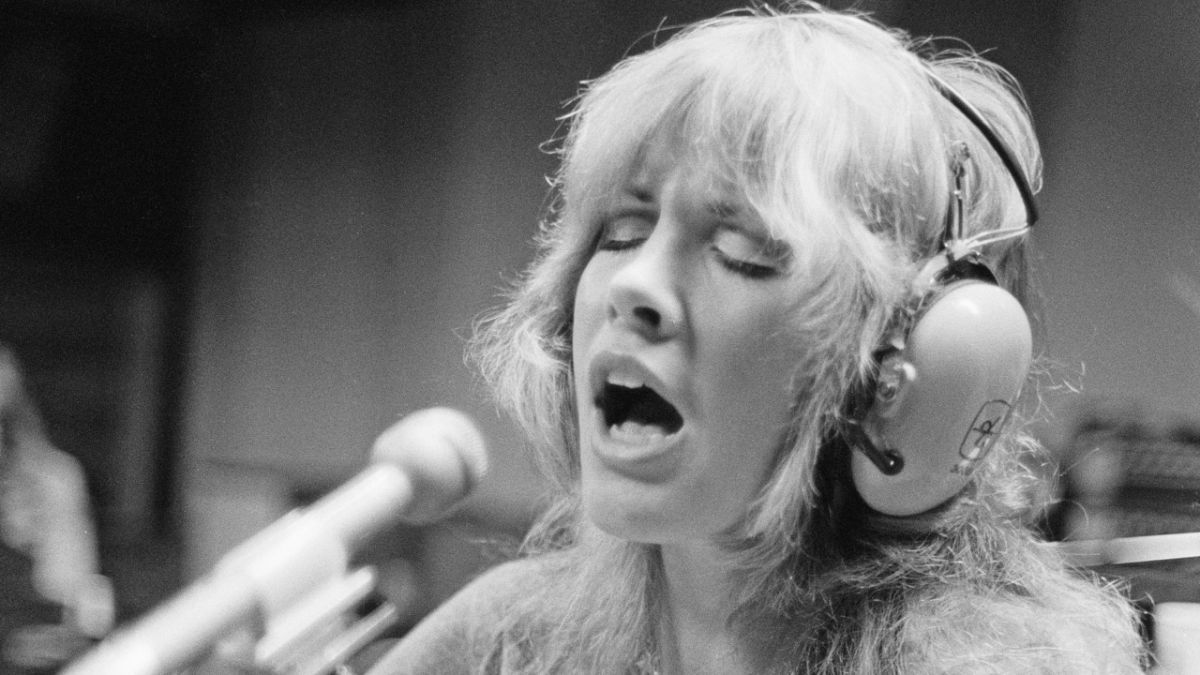 Fleetwood Mac: the story behind Rhiannon

There’s a Menai who is a healthcare assistant at my local surgery. She takes a very quick and efficient blood sample.

She takes a very quick and efficient blood sample.

She gets Straight to it then…

I am English and my welsh husband’s only request for names was that they had to be welsh so that people would know they weren’t English if they lived in England! My daughter is Nel Mabli, and my sons Dyfan Denis and Iori Jacob, all my English relatives get the pronunciation wrong but it doesn’t matter to me as the names sound so lovely!
Remember welsh people use second names more than sirnames too as there are so many Williams and Jones etc so make sure the second name gets as much thought as the first!!

Well as a bit of an expert at being called Rhiannon, it’s been fun and overall I recommend it.

My daughters are Hafwen and Anwen.

I love Gwenllian, Mari and Mai.

What is the alternative? A set range of English or biblical names across the world for the sake of someone being offended.

You’d think my first name is fairly universally pronounceable but it’s incredible how many people get that wrong. I have a friend who’s parents chose pronouceble Welsh names yet people still manage to get Lowri wrong (they make it rhyme with loud rather than low).

So I think even best intentions of preventing ridicule can fall short of their intended target, so just go with what you like.

Noswaith dda pawb
Good evening everyone,
and thank you for your replies here to my thread.

Ok so Llian is out of the window then.
I really like Menai but the other half isn’t as interested as I am.