Haven’t been on in ages due to dealing with health-related and other life issues but did pop on to sign this petition - thank you for setting it up! Also - and I do apologize if this has been thought of/already attempted, but I know actor Matthew Rhys is a huge supporter of Cymraeg and a first-language speaker, and he has a Twitter account. I’ve seen other good-cause organizations, etc., successfully request a retweet from him, so SSIW Tweeting the petition link and requesting a retweet from him might be worth a try. He also has a fan club that has a Twitter presence and seems to be keen on the Welsh language; their Twitter handle is something like MRhysOnline, I believe, and I suspect a lot of them would happily sign the petition. I don’t have a Twitter account or I’d have a go at connecting with both on there. Again - I’m very sorry if this is a redundant idea/post. Skimmed the petition/S4C threads to try to make sure before posting, but if I missed things, then I do apologize. Thanks again to those doing all the petition work and other awareness-raising!

(Not directly connected, but I had a nice response back today from S4C about a small matter I had raised to do with their website(s). In replying, I added that we were all big fans of S4C on here, and that the widening of the international S4C service was much appreciated. I didn’t actually mention the petition, but thought it was good to let them know they were appreciated).

To @tatjana I aim to submit the petition on Monday 1st February. I thought I had seen a heading on the petition site “Submitting your Petition”, but I can’t see it now. Any hints?
To @pixie13 Thanks for ideas. I am not on Twitter, so cannot help with this. @Deborah-SSi Can you help at all?
to @mikeellwood Diolch yn fawr, that is very encouraging.
To all:-The Welsh Affairs Select Committee is meeting at 4.00pm London time on 1st February, if anyone is interested. Their web site about Broadcasting is

I am not on Twitter, so cannot help with this. @dee Can you help at all?

I’ll see what I can do. I use Twitter intermittently but I can certainly try and follow the suggestions. I’ll get on to that within the next hour.

To @tatjana I aim to submit the petition on Monday 1st February. I thought I had seen a heading on the petition site “Submitting your Petition”, but I can’t see it now. Any hints?

Did you set any “due date” in your settings area? If so then it might be you’ve passed it and unless you correct the date it can’t be sent. Well, however I don’t use petition sites in order to create petitions so I actually am not aware of how to send the petition at all. This is just a suggestion which occured in my head. I’d have to see the “members area” to have further hints. Might go into “Create petition” mode (since I’m signed in member of GoPetition site) later on just to see what one can do with that. (If I can cancel petition later on) …

If anyone uses GoPetition site to create petitions and have hints, you’re welcome to suggest why @henddraig doesn’t see that “send petition” button anymore. Diolch.

I did a general reminder tweet to anyone that follows me asking them to retweet, and a direct tweet to that Matthew Rhys followers group so fingers crossed. I’m following them now so I should see if it goes out.

To @tatjana Thanks, but it’s OK, I noticed a FAQ which told me to send a URL link. Does that just mean the usual link to the petition? I’ll look closer at the ‘help’ on Monday, to get it right. I’ll send copies to both Select Committees as well. The Welsh Affairs one is discussing broadcasting on Monday afternoon!!

To @dee Thank you so much for all your help!! I suppose it wouldn’t be ethical to tweet actors who regularly appear on S4C, as they can’t really ask people to sign in support of their own continued employment!!!

Does that just mean the usual link to the petition?

Yes. I believe this is it. But do check in FAQ out for things to go as smoothly and right as possible.

Good luck to us all!

All’s fair in love and petitions…perhaps try one and see what reaction you get?

I have sent the actual wording of the petition and the URL of signatures:

Non-residents of Wales ask for S4C funding to be maintained

We, the undersigned, are all learning or have learned the Welsh language. We all live…


to John Whittingdale, Secretary of State for Culture, Media and Sport and also to the Secretaries of the Welsh Affairs Select Committee and the Select Committee on Culture, Media and Sport.
I will now have a bit of time to learn a bit more Cymraeg.!!
To @Deborah-SSi If you really think I can be useful, let me know what (small) things I might do for the 2016 Eisteddfod!!
To @aran (Only if you are better!) Was it you who wanted me to give my experience of petition running to someone? Better e-mail me, if so, as it isn’t really relevant to SSiW!!
2 Likes
aran February 1, 2016, 11:38am #34

Was it you who wanted me to give my experience of petition running to someone?

Not surprising!! Mae’n ddrwg gen i!! It was @Iestyn and he wanted to give my e-mail address to someone! Sorry to have bemused you!!

To @dee If you really think I can be useful, let me know what (small) things I might do for the 2016 Eisteddfod!!

Diolch Jackie! I won’t be even starting to think about it for a while yet, so plenty of time for you to get back to the Welsh for a while.

I am having to sort out the fact that my e-mails to the two Select Committees glitched yesterday due to my having copied an address wrongly! Grovel!! Also I want to watch all the Welsh Affairs committee meeting, having had to go after 1hr due to prior commitment with y gegin and the hairdresser!!

03/02/2016
This morning I received this from the Westminster Welsh Affairs Select Committee:
Hi Jacqueline,

Thank you for your e-mail. We have now published your evidence on our website here:

On the web site, it says “Written evidence from Jacqueline Y. Comben”. I’d have preferred "from viewers of S4C outside Wales"but at least we know the petition is being looked at!! 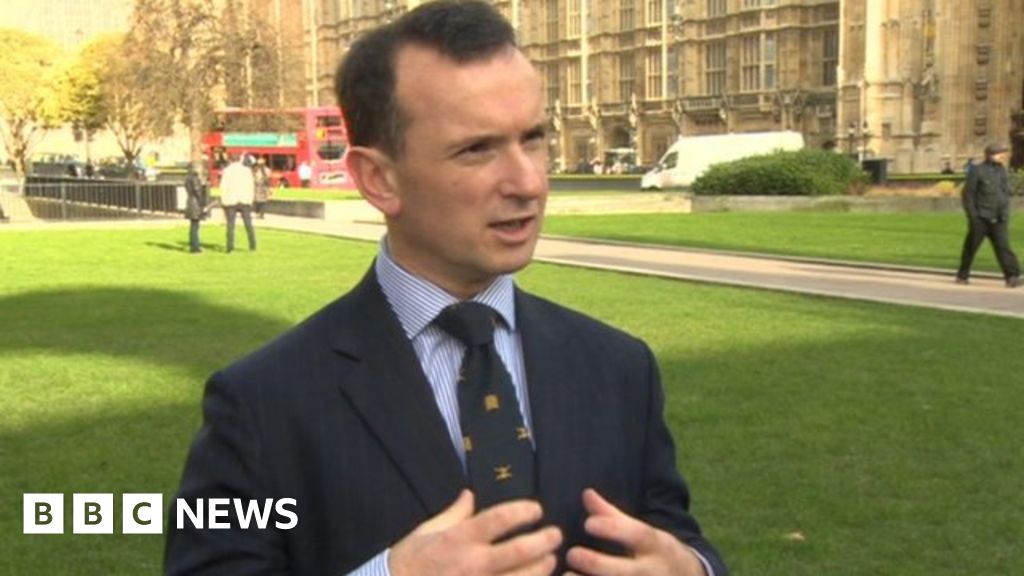 S4C is promised an extra £400,000 by the UK government, reversing the first year of proposed grant cuts, as a "comprehensive review" of the channel is announced.

Yes! Wow!! Diolch yn fawr pawb!! But we cannot rest on laurels!! Remember Maggie tried to back off setting up S4C in the first place!! Please contact your MPs and AMs in support of S4C!!

Oh, this is great news. I am so glad that the UK government actually listens to what people have to say:)