Article in The Guardian "How Speaking Welsh Became Cool"

It’s always interesting for me to see articles about the Welsh language in mainstream media, particularly when they’re about an increase in number of speakers and the fact that it’s now cool to speak Welsh… which is all very exciting to me… I’ve never been cool before!

Hey, if they’re realizing it, now, it means on this forum we’re all way ahead in coolness!

p.s. I guess there’s some work for @HuwJones - merging three threads on the same topic with different titles posted this morning!

I did a search before I posted… so I hope I’m not the reposter!

You were actually the first.

The second was soon after and apparently quite an interesting experiment on how some topic titles attract more clicks than others!

Only problem is - how dare they write an article about how cool Welsh is and NOT mention SSiW!!!

I was listening to Elis James - Dwy Iaith, Un Ymeddyl on Radio Cymru the other day, and in the episode I was listening to, Esyllt Sears mentions SSiW. Only trouble was, by the time my brain caught up with what she was saying, I’d missed the essence of it and I haven’t had time to listen again.

As @gisella-albertini says, I think you were the first but “no biggy”

Thank you and the others for bringing this interesting article to the forum.
Prompted by Gisella, I have brought the three threads together under your original title.

The writer has answered this question on Twitter - space, word count. I assume she didn’t have to explain what Duolingo is to her Guardian-reading audience, while SSIW would have meant a clarifying sentence or maybe two. Shame, but these are the facts of life.

I did mean it as a joke. (Should have added an emoticon). Of course they can’t cover everything. Shame, though. It would have been great publicity.

They talk about it also on Taro’r post from about min 20. 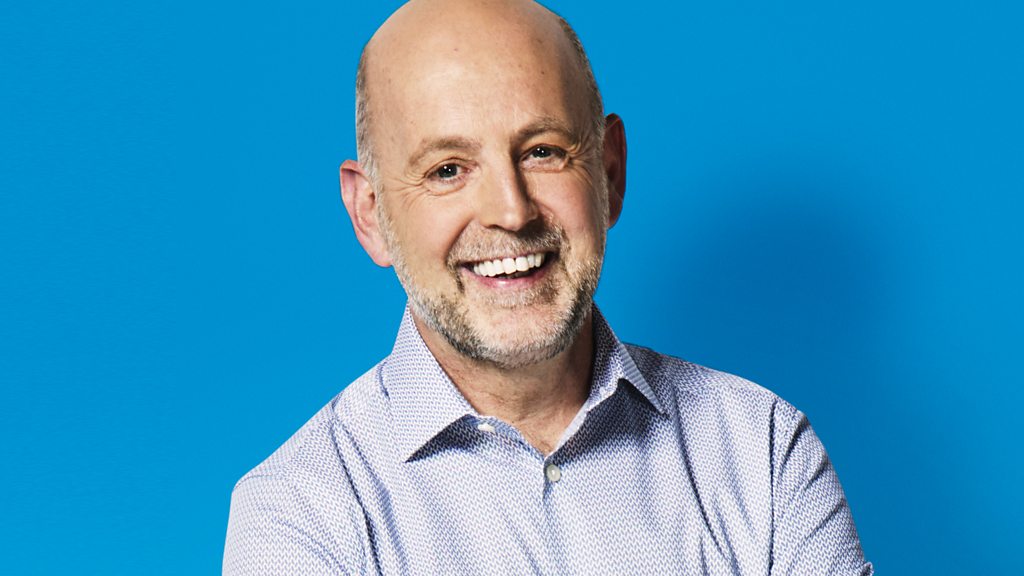 p.s. oh and by the way they also mention Datblygu (and I’m sure it’s the band not the development, because they’re talking about music and mention Anhrefn as well!)

All my friends at the Welsh Society here in Vancouver wondered if the Guardian had quoted numbers of Welsh-speakers including those who live abroad. If not, the statistics fall shy of reality—there’s a bunch of us in the world-wide ‘diaspora’ and while we might be pretty ‘cool’, sheesh, we are sweltering under blue skies, sunshine and a minor heatwave here.

Following a few links…it seems that the numbers are based on the Annual Population Survey “which asked 31,000 people about their ability to speak Welsh in 14,500 different households in the different council areas across Wales”.
So any speaker living abroad is not included - I guess.

we are sweltering under blue skies, sunshine and a minor heatwave here.

Not our stereotype image of Canada!

Thanks for the homework and clarification Gisella.

Patagonia may be the only identifiable Welsh Colony, but droves of Welsh people were pioneers or immigrants who made a huge contribution to various countries. In Canada alone, the numbers are pretty staggering. We may not all be Welsh-speakers, but the potential is enormous and the passion is palpable amongst those trying to retain or regain their roots.

My message to Stats Wales would be ‘count us in’ because you may have a nice surprise—1 Million speakers? Easy peasy!

This is all very true and encouraging

! But the 1million project is to grow the daily use in Wales, hence the omission. Of course, if all non - Wales based speakers started making regular appearance and driving the need for the language in the tourist industry, that would start to make them think. Unfortunately we haven’t caught up with New Zealand yet and still measure our success by GDP rather than Quality of Life

However, if we consider how a ‘feedback loop’ can amplify, or how a whole family can become Welsh-speakers from the influence of one ‘taking it up’, then feedback and encouragement from the ‘diaspora’ has the power to affect the goal.

It is not just a matter of tourist dollars (aka pounds) but monies from abroad that flow into learning programmes, book purchases, legacies, scholarships… that also feed the progress of the language. And as folk living in Wales learn that others are involved, there is the unmeasurable ‘cheer-leading’ affect.

Speaking personally, I have found attempting difficult, even seemingly impossible tasks, has become doable with the support of others. As more members of the diaspora ‘catch the dream’ too, the crowd effect grows. Call it intangible, but it is not irrelevant. Look at the Scottish diaspora, the English, the Irish… and how their influence has ‘fed’ back into their ‘homelands’… and the same could be said of any dispersed cultural group throughout history. So why not the Welsh?

Even if members of the diaspora cannot be ‘counted’—we cannot be discounted.

I completely agree that you all play an exceptionally important role in the language growth, so you’re definitely not being discounted. However, the statisticians will be looking at the number in Wales because the goal is 1million in Wales, as the idea is to grow the daily use of the language within the country. It’s rare that public bodies include the diaspora when looking at initiatives in a particular country.

More’s the pity eh Anthony! I hear you.

My bottom line is to offer encouragement, and to suggest—nay, to insist that help can come from unexpected sources. As the word spreads, others get involved and if they shout loudly (and long) enough—even from afar, their voices eventually get heard.

The article that started this conversation talked about ‘How Speaking Welsh Became Cool’ and it made some good points, but did not exhaust all the positive trends that can help build momentum. I identified one—the potential for involvement from the diaspora.

You mentioned tourists, and for many countries tourism is a major contributor to the economy. If for no other reason than to swell the coffers the politicians must surely be keen to attract folk from abroad and therefore capitalize on diaspora dollars. The greater the sense of distinct identity, therefore distinct experience for visitors, the greater the attraction—or why bother to visit?

What Scotland can do with the kilt, the bagpipes and broad brogue, Wales can do with its language, its castles, its groups, choirs, folk-singers, rich culture and unique customs.

As for 1 million Welsh speakers within Wales—there are many reasons to learn and promote the language, and many ways to achieving that goal. Harnessing the diaspora as a boost to morale as well as the economy is something that once it ‘catches on’ could inject such energy that it would be like a ‘quantum leap’ towards meeting the goal and surpassing it. This is not going to happen over night, but I am going to nag and nag and not give up