Having seen how the average roads look like, I think a great way to go around Wales would really be…on a scooter!

Well not in January, but assuming to come back in other seasons as well.
After all the whole country is smaller than the region I live in, so it’s very doable.

I started wondering if there’s any chance to rent one, over there.
But in English “scooter” is used for many different things, and the motorbikish one doesn’t seem the most common over there!

Any tips, ideas and opinions?

Whilst I see a lot of motorcycles, I must admit I see very few scooters / mopeds, especially on rural roads up here in N Wales (probably a few more to be seen in the cities down South I imagine). I don’t know of any companies that rent them out.
I think it would be a wonderful way to see Wales - if you have the time. It takes me between 4 and 4.5 hours to drive non-stop from N.West Wales home to S.East Wales in a car, and on a scooter with a smaller engine I dread to think how long! (Mind you, probably still quicker than the bus

The quick way to get wet

Well, on long distances, a car is certainly faster. If it’s a local at the wheel, because I’d drive like a 90 year-old on those kind of roads, and in the UK (especially at roundabouts).

Actually I’m also pretty sure that there’s not a big difference on shorter trips - like I would do on a holiday there (and assuming that in the short/medium run I’m more likely to be on my own again, travelling around Wales because anyone else would not appreciate my Welsh-language related priorities and get bored and annoyed!).

@Sean-O
I’m ready for that. 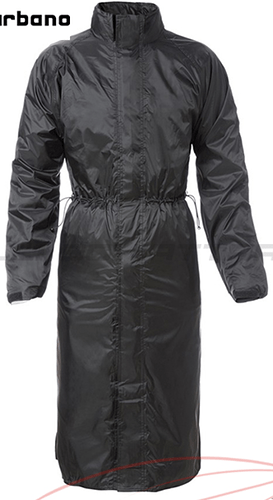 Here you go -
Usual caveats regarding me not endorsing stuff that I have just found on the net apply. Got to admit that it looks cŵl, though

Hmmm. Not sure they would hire you one to ride around on pot-holed roads in the rain.

Please note we do not hire our scooters out to be ridden, only for display.

But it seems for TV and cinema production only…am I wrong?
(also I was thinking scooter rather than motorbike because I find it easier and it’s usually much cheaper but I’m afraid this is more expensive than renting Harley Davidsons!

edit: alright, @robbruce already answered while I was typing

Just say if you are really interested. My Wife’s brother in law is/used to be a member of the Lambretta Owners Club in S Wales. He might know of something.

Unfortunately(?), in terms of price and convenience and weather, you’re probably going to be better off in Wales with one of these: https://indigocarhire.co.uk/fiat-500-car-hire/

Edit to Add: You might want to go for a different colour, though.

Unfortunately(?), in terms of price and convenience and weather, you’re probably going to be better off in Wales with one of these: Fiat 500 Car Hire Available To Book Now | Indigo Car Hire

Edit to Add: You might want to go for a different colour, though.

Yeah, when I clicked on the link I thought OMG

But thinking again, such a sober bubble gum pink is not so bad!

True for the weather, but is really renting a car always cheaper than a scooter?

@JohnYoung A Quadrophenia revival wasn’t exactly what I had in mind, to tell the truth.

A cheap ugly modern scooter would be just fine - I just wanted an agile and cheap 2-wheeled with engine thing because it’s more fun than a car (although, true, if it’s rains all the time it may get a bit annoying).

However, if you happen to talk to your wife’s brother in law and can find any info about scootering in Wales, it would be interesting .
By the way, old classic Lambretta are great, and many purists hate it, and it’s super slow but if I can choose I’d like to go around Wales on a Lui! 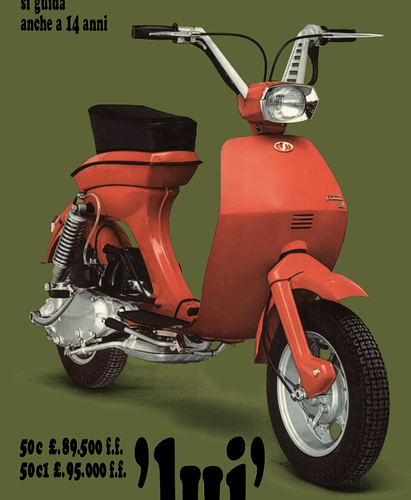 but is really renting a car always cheaper than a scooter?

I think the issue might have is finding anywhere that will rent you one.

Right.
If I ever get the chance to go around Wales for a month for some sponsored/crowdfunded project, and I really want to use a scooter…it’s easier to bring it from Italy!

Otherwise…I’ll be fine with a mix of public transport and cars.

Here’s the title for your book: Buzzin’ - Around Wales in a Piaggio Ape

There has just got to be a story in there somewhere if anyone has media connections:

Datblygu-mad Italian @gisella-albertini - who has learnt Welsh via the revolutionary ‘Say Something In Welsh’ method which resulted in three of the five finalists for last year’s Welsh Learner of the year - is to tour wales on a Vespa in a crowd-funded initiative as part of her latest project. As part of her Travalogue project, during the course of the journey, she will be…

maybe we should pass it over to the marketing department @Deborah-SSi?!

well I can’t promise anything but I’m happy to pitch it to some colleagues if required!

Ha, ha - fantastic @siaronjames! I love it when a plan comes together- no pressure @gisella-albertini!!

@robbruce and @rich and @siaronjames
you’re maybe going a bit too fast now, you know I’m a moped-scooter type not Mv Augusta…

but it sounds great (and hilarious)!

Obviously as a cyclist i’m going to say cycle around Wales. Ok its hilly (very hilly in parts) but you do get to see the countryside at a speed you can appreciate it all. You meet lovely people and call in lots of cafes to chat with folks. Its environmentally friendly and fun (most of the time)

If thats not for you hire a motorcycle. Scooters are probably not the best vehicle to tour Wales!

Scooters are probably not the best vehicle to tour Wales!

I tend to agree, although they might appeal more to TV series comissioners