Hello all!
So this, I must admit, is a sore spot. I find learning our beautiful language both fun and challenging but, for the life of me, I cannot roll my r’s. So firstly does anyone have any tips on how to preform this elusive sound, and secondly is it important that I am able to roll the r’s?

There have been a few threads on this issue - here’s one.
I can’t really say whether or not it’s important, but in my opinion, it’s one of the characteristics of spoken Welsh that it’s worth trying to master.

It’s easy for me because the R is rolled in my native Czech. But it is one of that letters which are hard to learn for kids and which often needs training. Oh how I hated my logopedist

she wanted my to say t-da t-da all the time… Luckily I made an embarraising scene (ehm… a hysterical meltdown) and my mother stopped taking me there. I learnt through other means like trying to pronounce the word “prdel” (I am not going to translate it here

In Italy, pretty much same as Ani said. We’re supposed to roll the R’s, but very difficult to learn as kids.

Although I don’t know if in Czech it’s more essential for understanding, or @ani’s mom more picky…most people here, including myself, keep on saying them wrong (in many different ways and degrees) even as adults!

However I’ve improved a lot practising Welsh, where I’m more determined to get it right than in Italian.

Ani’s better for tips! And now of course I’m going to check what prdel means!

Rolling your R in Welsh is not important, won’t change the meaning of anything, won’t make it difficult to understand you and only serves to sound nice.

S4C made a program about this a while back, it was very interesting and showed that there are different ways of pronouncing an R around Wales from a full roll, an almost French sounding throat ‘growl’ and a way that sounds almost like an english V (my auntie does this one even when she speaks english, which isn’t very often).

Check out Gareth the on YouTube for an extreme, almost comedic throat roll …

And here he is with a speech therapy session on twitter … 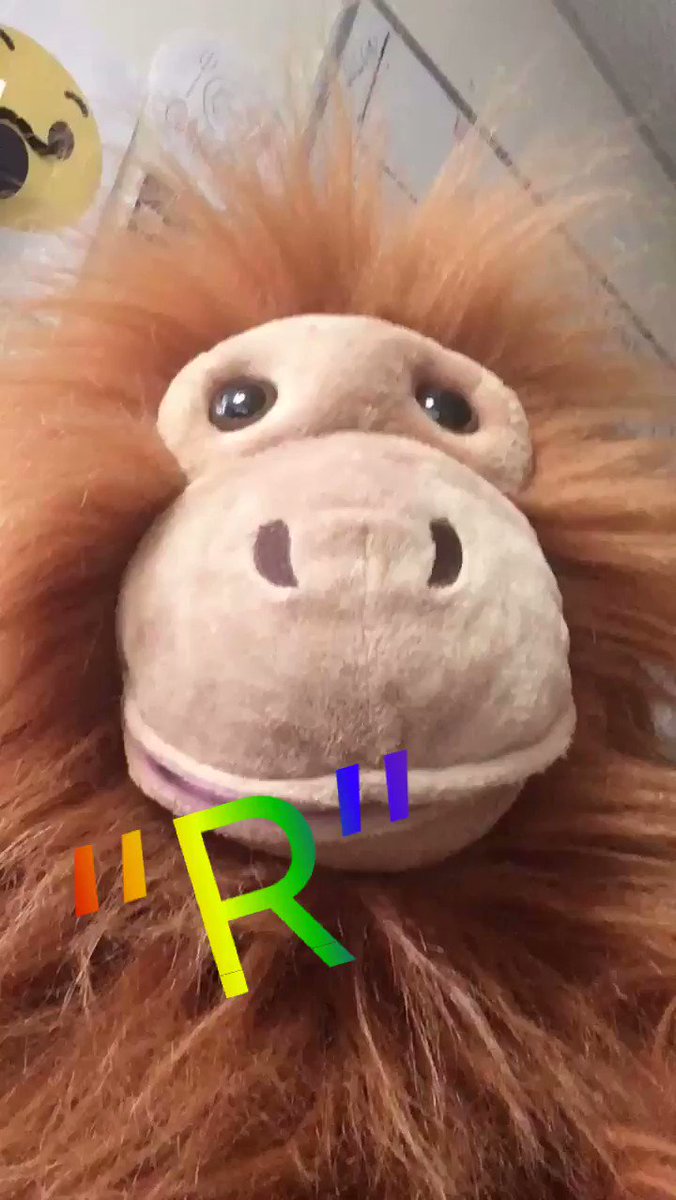 I wasn’t sure about the importance of rolling your Rs, but perhaps it’s good that Tommy hears from someone that is sure.

I still feel it’s worth making the effort to get pronunciation right, though, in Welsh or any other language.

It’s not essential. But it’s quite common for kids to visit logopedist/speech therapist (and it’s also free service as a part of the health system, so easy to access) if they still can’t do it (or Ř, which is even harder) by the time they are 5 or 6 years old (a year before going to school).

We see kids as natural language learners but it takes them 4 or 5 years from the first words to the good pronunciation of R or Ř. So no need to get depressed if we can’t learn some sounds after several weeks (or months) of learning. I still struggle with welsh Ch, I say it correctly maybe half the time, I often revert to “normal” (velar) Ch or say it somewhere between. And also Dd if it is close to normal d.

I still feel it’s worth making the effort to get pronunciation right, though, in Welsh or any other language.

Definitely agree … I was just trying to make the point the thousands of native speakers don’t or can’t make a perfect rolling sound so not worth losing sleep over.

As ever, we’re on the same page.

Google translate offers “ass” in the Czech-English version. I suspect, though, that this is the American for pen-ôl / bum rather than asyn / long ears and four legs.

p.s. same curiosity also for Czech @ani , even though I’m not planning to learn it!
P.p.s @HuwJones Italian translation, no doubt about which one…

The program was called ‘Rowliodd Lowri’ but isn’t available to watch anywhere at the moment.

All Rs in Czech are rolled. We don’t have too big regional/dialect differences but there can be some individual differences.
I wanted to say that we don’t overdo it as in Spanish “perro” but I checked wikipedia and now I am absolutely confused

according to wikipedia, the R in Spanish perro is rolled R (alveolar trill) and the other Rs are something else (alveolar flap). I pronounce them all as rolled and the double r as more rolled. Apparently, I am absolutely hopeless about unrolled Rs

I just can’t do it well (you would notice it immediately in my English) and can’t differentiate between the different types of them. I don’t even get it how can anyone say R between two vowels without rolling it.

I have two Czech friends living locally. Can I ask them how to pronounce that useful phrase without shocking them?

To answer you, Gisella, I’ll have to pretend I “know my Rs from my elbow” ($)

Having lived for extended periods in 3 of the nations of the UK and having dabbled in some European languages, I can confirm that there is a huge and pleasing variation in the way people produce the R sound. When I talk English in England and Wales, my Rs are barely heard except in words like “thrill”, “brilliant” and “cringe”, but when I go back to Scotland, I find myself adopting the local trill. In Northumberland and North-East Scotland, I have heard a “back of the throat” R very similar to the French R in “Non, Je ne Regrette Rien”.

In Welsh you can get a kick getting your mouth round words like “Rhyl” where you don’t only enunciate the R but have the added bonus of breathing through it. When you have mastered this you can take on the magnificence of “Rhosllanerchrugog”

) soften the Rs to a gentle burr to such an extent that they are often confused with Irish people.

I have no knowledge of speech pathology beyond my familiarity with acoustics, so all my comments are based on my travels and the fact that I am fascinated by languages and dialects and seem to be blessed with a keen ear for sounds.

($) In the forum’s spirit of linguistic openness, I’d be happy to explain this rude idiom to anyone who sends me a PM

I checked all the sounds r can have (on wiki and such) and I’m totally lost now!
The good news -at least for me or for Welsh language speakers who roll the R’s well and want to learn Italian- is that Italian and Welsh seem to have the same type of rolling (according to…is it called IPA?)

Strangely enough, I had a look at tips for pronunciation and Italian logopedists seem to suggest to practice TLA (faster an faster) instead of TD as @ani’s been taught to do, and similarly to @andyjone’s saying.
No idea why,though!

I spent a quarter of an hour last night saying stuff like rrrreit, trrrrill to Garrreth.
My wife wondered what was going on, but said that it sounded ok.

Ill check to see what my half African grand daughter thinks of it when i get a chance. Rrrrrrrrrrrrrah!

Catrin posted a link to an explanation for rolling your r in a previous thread on awkward sounds. I tried following their advice, but it only worked for me up to a point: however, it did enable me to figure out that as I could do a French (uvular) trill, I could maybe try to move the point of articulation further and further forward in my mouth. It’s not perfect, but I can now do a fairly passable trilled rr near the front of my mouth, having never been able to before…

I spent a quarter of an hour last night saying stuff like rrrreit, trrrrill to Garrreth.

…so I was pretty thrilled with this new sound, at my age, and kept wandering around the house practising it, much to my children’s annoyance. At some point I was actually in the bathroom when I heard my son call through the closed door, “We can still hear you, dad!” I’ve tried to tone it down, since

In Italy, pretty much same as Ani said. We’re supposed to roll the R’s, but very difficult to learn as kids.

Although I don’t know if in Czech it’s more essential for understanding, or @ani’s mom more picky…most people here, including myself, keep on saying them wrong (in many different ways and degrees) even as adults!

As I said in another thread:

My old Catalan tutor reckoned the really trilled -rr- was the last sound native Catalan (and Spanish) children mastered, and the first to go when sufficiently drunk – so No estic bodatxo would have the same sort of effect as “I’m not pished”.

I’m American and I had never really rolled r’s until learning Welsh. I read some where to keep saying the word ‘butter’ quickly. This helped me to be able to roll my r’s.