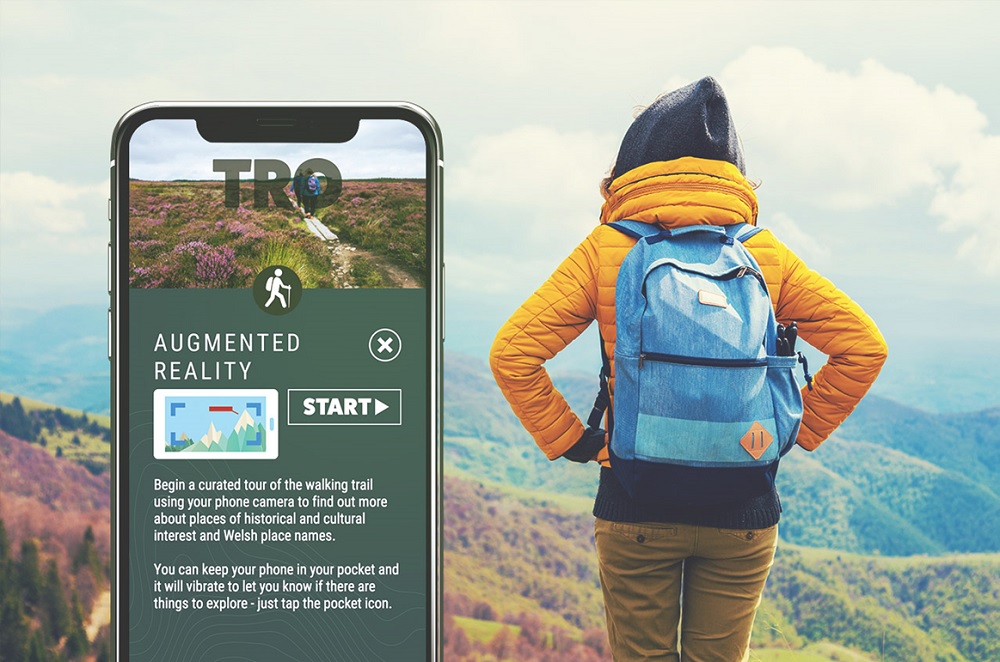 TroAn augmented reality app will be launched on Friday with the aim of preserving original Welsh place names and helping people to pronounce them. Tro currently includes part of the northern section of the Offa’s Dyke National Trail from Prestatyn to...

Interesting that it covers Offa’s Dyke, which seems never to have been completed at the northern end.
I was taught at school that the locals, possibly led by Elise ap Madog, came and discouraged Offa at the Battle of Morfa Rhuddlan in 795, that he was mortally wounded and carried from the battlefield to die soon after.
Worse, the tide came in and drowned all the wounded on the battlefield; we were played an air on the harp, with the ripples rising into a crescendo as the tide rose. Only heard it once; never forgotten it.
Must have been about 1940 - there was a risk of another invasion at the time…