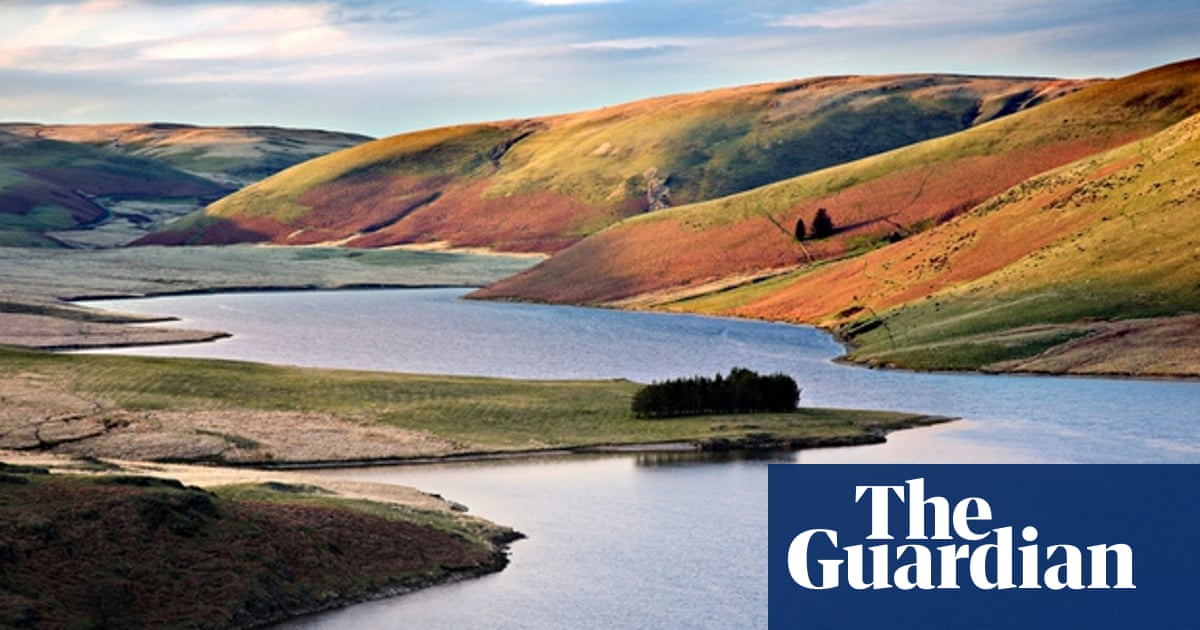 Losing my Welsh: what it feels like to forget a language

After being fluent in the language as a child, today Ellie finds herself painfully searching for words on Google Translate

Someone has put in the comments to this article:
“I know someone whose car broke down in Wales. He rang the AA and said he was outside a village called Arafwch Nawr.”

An interesting but sad story.

I wonder why she has never felt able to go into the London Welsh Centre? Perhaps there is something about it that is off-putting? Is it male-dominated?
And why does she only sometimes watch S4C (and why not listen to Radio Cymru as well?)

Does she have no Welsh family or friends she could talk to?

There are probably good answers to all these and other questions, and it’s not for me to judge; she has recognised the problem, but really, only she can do anything about it.

I recently found in the library Huw Edwards’ interesting book about Welsh Chapels in London, which are sadly, less than a shadow of their former selves, but some still exist. Although I am not religious in any conventional sense, I think if I were Welsh and living in London, I would seek one out, if only to have a good sing and meet some Welsh speakers. But she is of a younger generation, and I can see how it might not appeal.

Someone has put in the comments to this article:“I know someone whose car broke down in Wales. He rang the AA and said he was outside a village called Arafwch Nawr.”

My brother-in-law has never lived down the time he commented to my sister: “There are a lot of towns called Gorsaf, aren’t there? And they all have stations- isn’t that confusing?”

Dare I mention that when I used the M4 alot in the late 80s I could never understand why I never actually reached Gwasanaeth… :-s

On Beti a’i phobl, someone told the story how he could never understand, as a child, what the Australian Royal Air Force was doing everywhere in Wales

I too found the article rather sad. I hope that writing the article will encourage her to reconnect with her Welsh roots, and to continue to rediscover the beauty of the language.

My Irish boss phoned me up while on the way to Holyhead to ask “What have you Welshies got against this Allan guy?” “What?” says I. "Everywhere I look it says “ALLAN OUT!” Oh, haha

Interesting story, and close to my heart. I wonder, though, if one can ever lose a language altogether - particularly if it is a language acquired in childhood. I understand forgetting words, and expressions and turns of phrase, and certainly missing out on contemporary language developments e.g. jargon and slang.
I read the article more as being about someone who has lost contact with her language community, a problem not necessarily without a solution, as Mike said.

Well, in the comments section someone says something similar, finishing with
“But unless you speak a language regularly often vocabulary melts away. Maybe not completely forgotten but certainly far less accessible.”

The author of the article responds, saying-
“Yes. Of course I can still speak Welsh, but it’s less natural. Accessible is a good word to describe it.”

I wonder, though, if one can ever lose a language altogether

Apparently not, neurologically speaking - I saw a study somewhere recently (I sort of thought it was shared by you on Facebook!) in which children who’d been exposed to a language in the first six months but then adopted into a different language community showed clear signs in fMRI scans of retaining the first language.

[Ah, no, just checked, it was from Mabon: http://www.theguardian.com/education/2014/nov/20/lost-first-languages-leave-permanent-mark-on-the-brain-new-study-reveals]

I’m not sure about the London Welsh Centre,but many, many years ago I was shocked to find London Welsh Rugby club seemed full of folk calling each other ‘darling’ and, to play for the Under 11s, you had to be born, not in Wales, but in London! Of course I was not under 11 at the time, but I still was shocked that kids who’s parents had just moved were not eligible!
from Jackie

I have said elsewhere that I spoke German when aged about 3 to 4.5. I learned it from PoWs, the same way all children learn to talk any words they hear. I could certainly make myself understood and got what I wanted!! (I was spoiled rotten!!!) My parents spoke no German and when we left there, I never came across the language again until school, where I had already been shunted into the science set. I tried Scientific German in the 6th form and was so bad at it that I ended up doing the ancillary Scietific Russian instead at college.from Jackie

I may have mentioned on here before that in our walking group, there is a lovely old chap, must be well into his 80s, who was born in North Wales, but I think has lived outside Wales, probably since his early 20s.

I had wondered about asking if he wouldn’t mind speaking Welsh with me, but was too shy to ask. However, he got to know somehow that I was learning, and made a point of coming over to me one day, and said he’d like to talk Welsh with me. He said though that he had forgotten a lot of his vocabulary, and we found that I was occasionally reminding him of words that he had grown up with, and he was also teaching me new words. Of course he could still “speak Welsh”, but not in the way he used to be able to, because of course, he had had very few chances to practice it. His lovely wife does not speak it (or so she claims, although he says she understands almost anything in Welsh he says to her).

I did try to get him interested in SSiW, but he said it was a bit too basic for him, and he was probably right, I thought on reflection. I think he just needs the company of other Welsh speakers. I did invite him to the Oxford meetup, but it clashes with a regular commitment, unfortunately. There is an Oxford Welsh Society, but few if any Welsh speakers in it! (apparently).

Unfortunately, depending on your circumstances, you don’t have to move outside Wales for that to happen.
I know someone in my local who talks Welsh with me to try to improve his latent Welsh from years ago - talk about the blind leading the blind!
Still, any practice for him is good, I would think. Just using it more.

Fortunately though, there are fluent speakers there he does it with too!

Article about that here with links to other studies on the same(ish) matter in the unlikely event you haven’t seen it/them.

When adopted children forget their birth language, it may not be lost without...

How robust are languages learned in childhood but disused later in life? A new study by researchers at McGill University and the University of Montreal has found that the forgotten birth language of adoptees…

Just in case of interest/use to you!

My ex husband worked as a buyer for the car industry. He told me that that Sales people from all parts of England would arrange meetings at the Gwasaneathau services which always turned out to be the Raglan services near Bridgend! This was in the early 90’s so not sure if this was the first services on the M4 from the Severn Bridge but I was bemused that they managed to get to the right Gwasanaethau!

I found this article again online, and wasn’t 100% sure if it had been posted here before, but of course it had been. Well, just bumping this thread to give newcomers a chance to see it. Still very relevant I would think (and some interesting comments “below the line”). To save going to the top of the thread, here’s the link again: 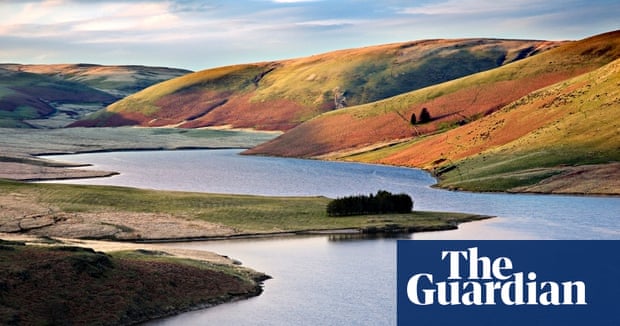 Losing my Welsh: what it feels like to forget a language

After being fluent in the language as a child, today Ellie finds herself painfully searching for words on Google translate