Immersing your technology in Cymraeg

I spend a lot of my time on my (Apple) computer and on my iPhone… it’s my job.

I thought it would be fun to set up the calendar and apps to use Cymraeg… e.g. Dydd Sul, etc on the calendar, pick up Cymraeg names for apps, use the Welsh keyboard on the computer (so the that accents are easily available), etc.

If anyone would like some instructions on how to do this for (Apple) computers or iPhones… then I will write some.
Some of the fun findings have been that Google Translate becomes ‘Cyfieithu’ on my iPhone and all the languages appear with their Cymraeg name.
Acceptance messages for appointments now go out in Cymraeg… which partially confused my assistant.
Many websites (e.g. Microsoft Office 365) pick up that the computer is in Cymraeg and put up the appropriate version of the log-in screen.

Let me know if you would like the instructions and I will write them.
(I am sure that there are some charming people out there who would do something similar for Windows/Androids/Chromebooks/Linux, if there is demand.)

I’d love to, John, but I dare not! I am a 75 year old who early retired at 50 in 1991 and my computer knowledge has not kept up to date. I share the house with a friend who is Scottish and very well informed and she passes on her old iPads to me and sets them up for me! If I had mine turn into a Welsh version, not only is my Welsh not up to it, but if I do something daft and need rescue, she would not be happy to find a sea of Cymraeg!

I use apples as well and can do all of the diacritics by just holding down the key until the other accented characters appear. This works for every letter except ‘w’, on my american english mac… maybe if I add Welsh… hmm… Yes, if i add Welsh as a language and switch to it with the flag at the top I get the ‘w’ diacritics.

Not sure I’m ready to take the whole plunge, though…

Thanks for the kind offer!

If you set the keyboard to Welsh, you can even do ‘w’. Vital for ‘dŵr’

On the physical keyboards, just hold down the ‘alt’ key and the letter you want.

(I am sure that there are some charming people out there who would do something similar for Windows/Androids/Chromebooks/Linux, if there is demand.)

Ooh, if anyone knows a nice easy way to get ŵ on a Chromebook I’d be hugely grateful…

I’m not sure if this will work. This is how to change the language in Chrome.

Although this is on a Chromebook.

If it doesn’t work for the entire Chromebook, I may be able to do more research… but I am not a Chromebook expert.

Unfortunately, although I can find Welsh in there, it doesn’t offer the Chrome OS display for it, or an alternative input method, so this may be a not-currently-possible on Chrome…

I just came across this line in a post, I don’t really know what a ‘Gr’ key is.

There’s an ‘alt gr’ key, but that gives… ẃẃẃýýý

And control+alt/gr closes the window…

Great find, though, and worth a shot - diolch!

Do you have the Welsh keyboard layout installed?

I also found this: 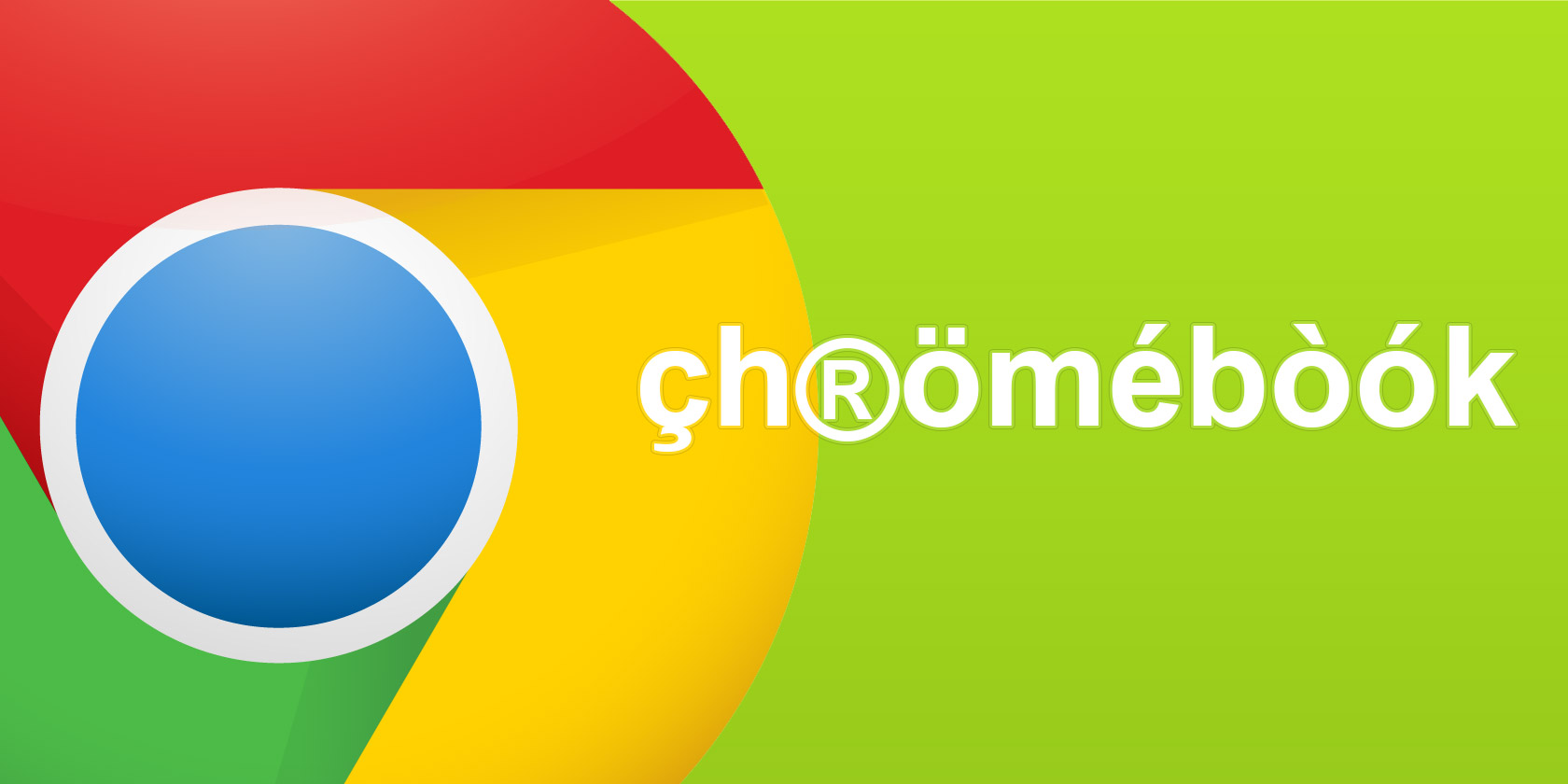 How To Write Foreign Character Accents Using Your Chromebook

If you regularly communicate in a language that uses accents, such as French or Spanish, you will need to know how to type them using your Chromebook. Here's how.

Do you have the Welsh keyboard layout installed?

There doesn’t seem to be one, unfortunately - that was in John’s video up above…

Right, so… ^w or w^ should give a circumflex? Not sure I’m doing that right?! How did you do the u and the e?

You might find (cos it works on Macs) that once you have the language set to Welsh that alt and w produces ŵ. When the keyboard is set to Saesneg, it does not. This is not to say that Bobi’s method does not work, but it is a matter of pressing 2 keys rather than 3.

…or you could do what the French did and get rid of the circumflex from the language.

Hmmm, sadly not, as far as I can see…

I don’t have a chromebook. I just copied an pasted from the article. Maybe (and I’m just the messenger

) you could install the US International keyboard and get the circomflex?

you could install the US International keyboard and get the circomflex?

A terrifying but intriguing thought…

I don’t think it likes me…

You can install the US keyboard, but it will be a different combination of keys to get the circumflex.

I’m currently considering the ‘remove it from the language’ option…

It looks like it depends upon which Language keyboard you have installed. There is a US extended and a US international. The shortcuts that Bobi mentions only work on the US international… in the article mentioned by Bobi: http://www.makeuseof.com/tag/write-foreign-character-accents-using-chromebook/

There is also this article: http://www.dummies.com/computers/pcs/chromebook-change-your-keyboard-language/

Oh, hey, looks as though weŕe getting somewhere… oh, well, until I see that ´ is going to need to be double-typed every time from now on… hmmm, not sure about that…