There was a very positive piece about the Welsh language on Radio 4’s Today programme this morning. John Humphrys interviewed Ifor Ap Glynn about his forthcoming appointment as the new national poet. It’s on the iPlayer at http://www.bbc.co.uk/programmes/b071t8qb and starts at about 1 hour, 23 minutes and 10 seconds. Gwrandwch!

There is a rather good article by Ifor ap Glyn in the Guardian about Welsh literature here: 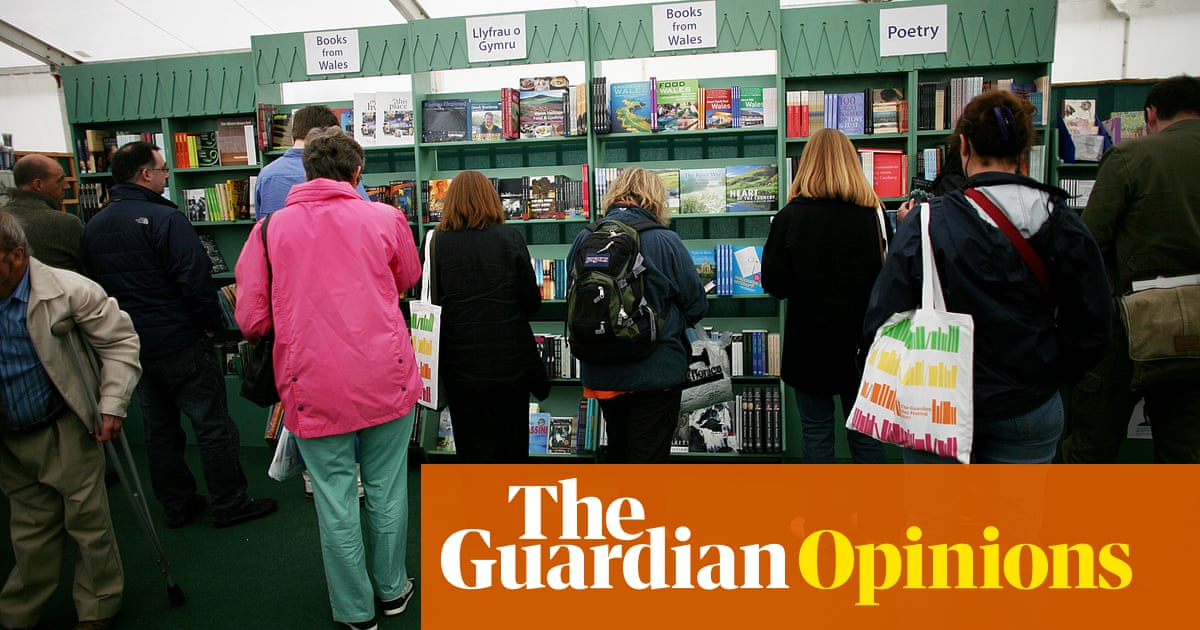 With a relatively small audience, Welsh writing is nonetheless full of energy and invention – and grappling with cultural questions that we all face, writes Ifor ap Glyn, the next national poet of Wales

It sparked a very interesting conversation among some of my di-Gymraeg friends on Facebook about Welsh literature available in translation, and it has given me a number of titles/authors to add to my ‘to read’ list.

@sarapeacock Thanks for the link to this article, which I had missed despite being a regular Grauniad reader. I shall mention it to the di-Gymraeg Guardianista Welsh-descended friends who will be visiting us this evening, assuming that they haven’t seen it already and mention it to me first!

This article was also linked from the one above: 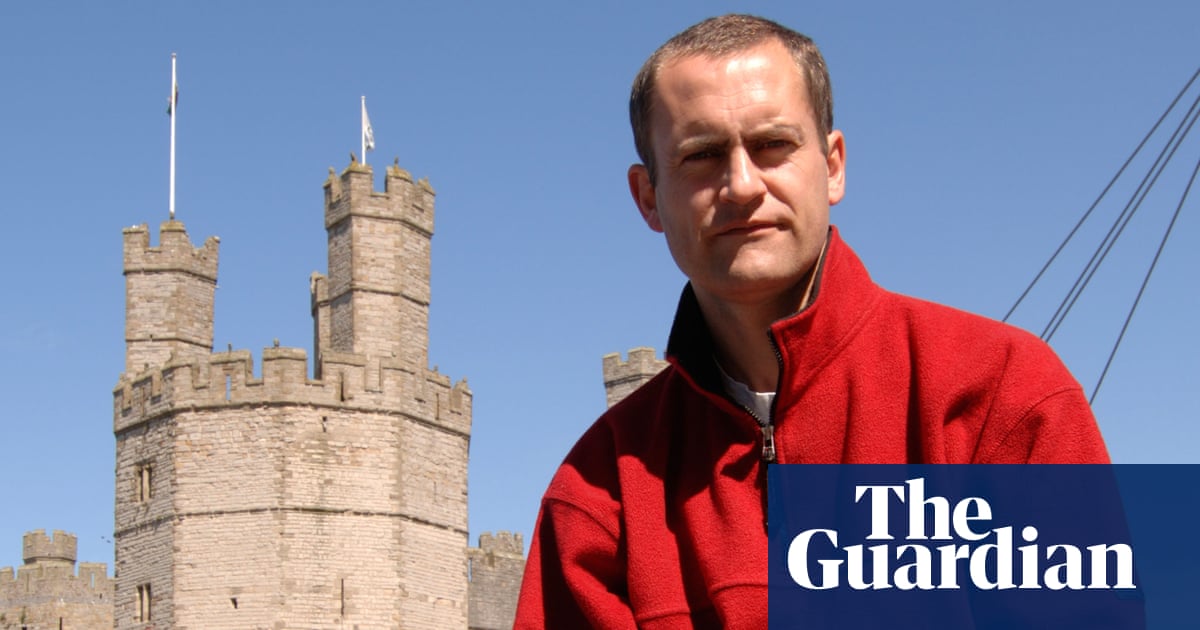 Ifor’s series Pagans and Pilgrims: Britain’s Holiest Places is being repeated, the first 2 episodes are on Tuesday and Wednesday next week on BBC FOUR 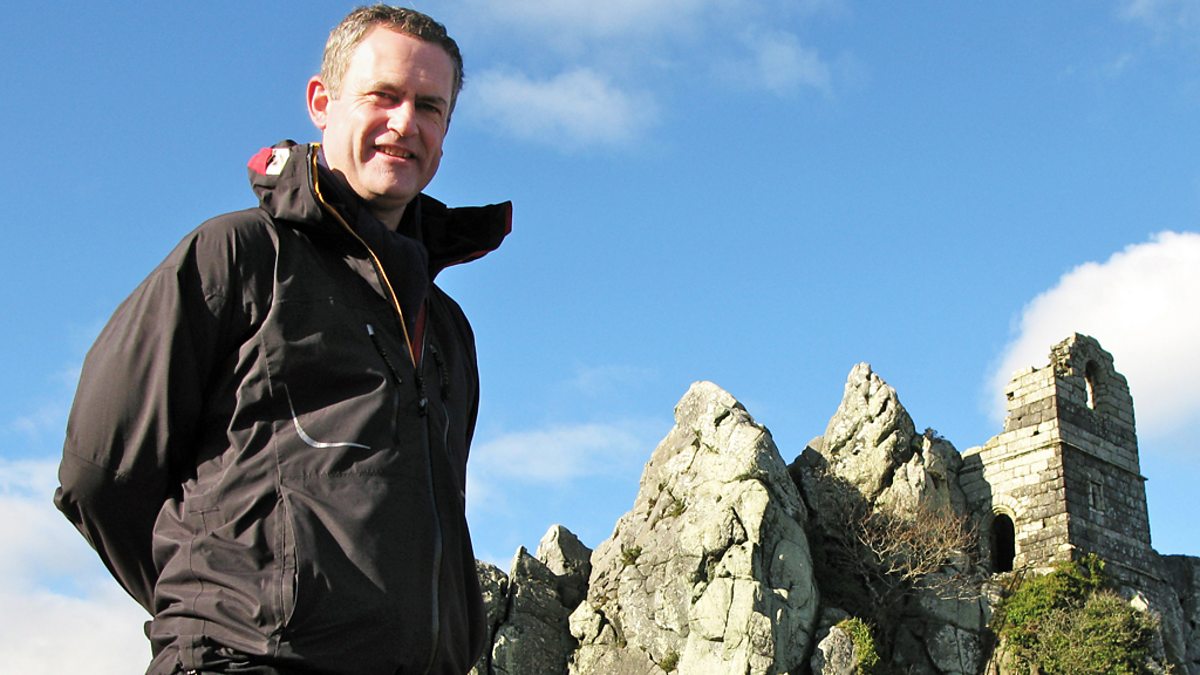 It would be good if S4C repeated the Welsh-language version of it as well.

I loved his ‘Ar Lafar’ series as well.