Iestyn was interviewed on Radio Cymru this morning - speaking direct from bootcamp in Tresaith. Here’s the link if you missed it: 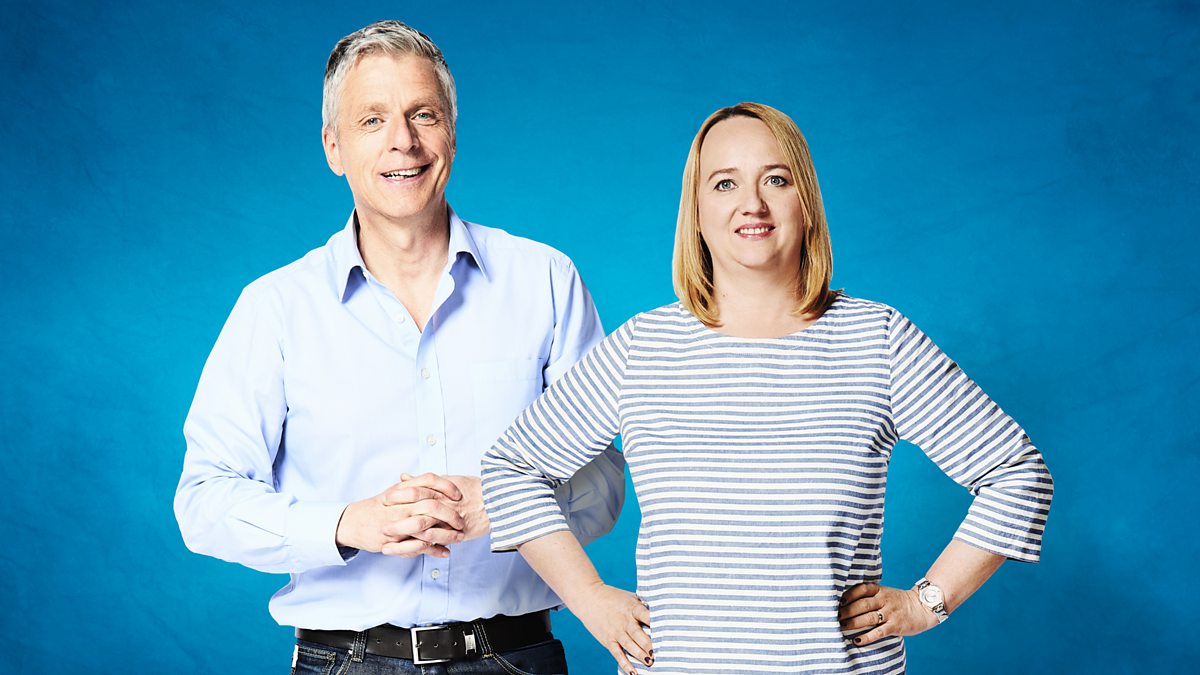 It starts at about 47:17 minutes into the programme.

(Slightly disappointed that we didn’t get to do blasu gwin last year, though

I seems to me that there should have been a snippet on Good Morning Wales in English, to tell people who want to learn about this wonderful method, (SSiW). which has folk speaking nothing but Cymraeg so quickly! If anyone is listening to Radio Cymru they are already pretty good at understanding the language, surely?? I suppose someone may recommend SSiW to friends or neighbours.

I bet you’re not the only one that thinks that Sara!
It was a new outing which we tried in the April bootcamp. They were just getting set up for groups to visit, so there was no signage on the main road and consequently I got really lost trying to find the place. I hope Iestyn found it a little quicker than I did! Lovely people though - well worth a visit if you’re in the area.

It would be nice to get news on English media, but if the Welsh media are happy to run with it, that’s great too. I’m sure most Welsh speakers know someone who is trying to learn, or has tried and given up in the past, or has a spouse or family member that doesn’t speak yet. A gentle push in the right direction

I heard it when stuck on the M4 this morning, which cheered me up! I was a tad disappointed they didn’t interview any bootcampers though!

I was a tad disappointed they didn’t interview any bootcampers though!

I quite agree. It would have shown how well they were doing!!
N.B. Please @Iestyn, @tatjana and all, can we have full reports of this bootcamp with pictures!!

Yes, it may have been just a little early in the week for interviews though … and early in the morning! Bootcampers aren’t known for their early rising on the first few mornings when their brains are still trying to drag them out of Welsh!

Don’t forget, bootcampers aren’t allowed to use English, and if they got on to the forum, they could not avoid reading English, even if they only wrote in Welsh, so we will have to wait until the end of bootcampers for their reports. (Well, Iestyn might report, but I imagine he’s pretty busy…)

Oh, many grovels! I should have made it clear that I expected nothing until Bootcamp was over and probably also the Eisteddfod, as those going might well wish to stay in Cymraeg!!

I want to go to the boot camp some day.

You could always aim for September, Frank - it’s possible

(Slightly disappointed that we didn’t get to do blasu gwin last year, though

I was so happy not to be driving that day!

Haha well between looking for a new place to live and a better job to replace my current one, it would take quite a miracle to get me across the ocean by then. BUT I do intend to make it one of these times!