I was a bit perplexed, when reading the text on this Radio Cymru programme web page: 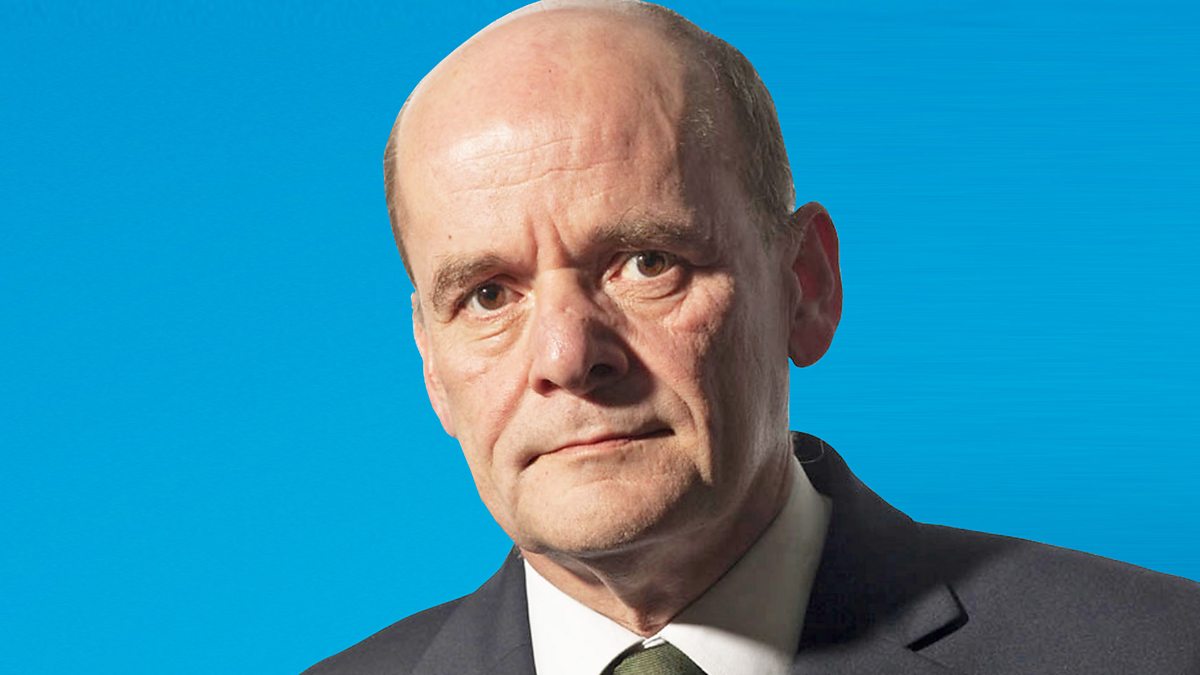 and I was wondering about that “chyda’r”. I thought I would see what Google Translate made of it, and then of course I realised it was “gyda” in disguise. (“And with the BBC talking about getting rid of the Red Button service…” ).

So “gyda” has taken an aspirate mutation after that “a” then, apparently. But that’s not in the standard mutation tables is it? (“g” going to “ch”).

Interestingly enough, when I typed “chyda” into www.gweiadur.com it told me that it was indeed a treiglad llaes of gyda. (However, http://geiriadur.bangor.ac.uk did not recognise it, although it seems to handle most other mutations).

Is this just a case of “paid a phoeni” and move on?
(being a Gog learner, perhaps I just don’t have enough experience of “gyda”).

To be “ch”, wouldn’t it have to mutate from “c”. Perhaps it’s a way of giving it a bit more emphasis using “cyd”, so something along the lines of ‘And combined with the BBC getting rid of the red button services…’.

I’m just making that up though, I don’t know whether that’s the right answer, perhaps it’s just more formal than ‘A gyda…’.

What about simple printing mistake??? I’ve searched through my books I have and found nothing about g would mutate to ch …

I have now found this:

(I just did a google search on “Welsh chyda” and that was one of the hits. )

Seems like it’s only a written Welsh thing, and doesn’t happen in the spoken language.

it makes sense if gyda was originally cyd a - together with - as in ar y cyd, ynghyd

That’s what I’ve always assumed - and it would also explain why gyda triggers aspirate mutation (because a / â do).

Gan does it too. Last night I read “a chan blygu yn gyflym…” (Something like “on bending down quickly…”)

Seems like it’s only a written Welsh thing, and doesn’t happen in the spoken language.

It specifies Standard Welsh. Wasn’t that the effort to produce a ‘correct’ ‘official’ form like ‘standard English’ which nobody speaks except people who have learned it???

Re “gan” - that was originally “can”, which explains “a chan”, found the following in T Lewis’s Welsh-English Dictionary (1805) via Google:

Diddorol! You are a fount of knowledge, @louis!