Do Not Try This At Home!

…but if you do, please let us know if it really worked

I’ve made and produced my own colloidal silver generator, which works at these voltages, Louis, and listening to the podcast the “Brain Zapper” is basically the same…I’ll be able to give this ago…Will report soon!
I have been known to lick 9 volt batteries to see if they still have charge,

Interesting and scary stuff. I’m torn between wanting and not wanting you to do this, Kim!

@Dinas: If you could convert your silver generator to a gold generator, I (and a few millions others I suppose…) would be interested!

That podcast was fascinating, and at the same time slightly worrying. As they said, it is virtually impossible to regulate this.

I’m wondering if accupuncture might be able to have a similar effect, not by applying voltages, but balancing out the circuits in the brain and other parts of the body. I believe that accupuncture points are nowadays able to be identified by modern electronic means, implying that there is an electronic/electrical thing going on at some level.

Another interesting electrical- and health-related thing is the idea of earthing or grounding, specifically for health reasons, using purpose-designed and constructed grounding mats or pads. The basic idea is that when humans evolved, they would have gone bare footed and in almost constant contact with the earth, and modern life has changed all that. Needless to say, it’s fairly controversial, but nevertheless interesting. FWIW, I’ve tried a grounding mat, (over a longish period) and I haven’t noticed any amazing improvement in certain symptoms I was concerned about at the time, but I’m still intrigued by the idea. One American engineer / author has written that in principle he agrees with the idea, but in practice, it’s impossible to get a “clean” earth/ground, for technical reasons I can’t remember or perhaps didn’t understand.

I posted Louis’ link on HTLAL, and someone came back with this one, a pseudo-scientific experiment, specific to language-learning:

Here’s a BBC programme on the subject: 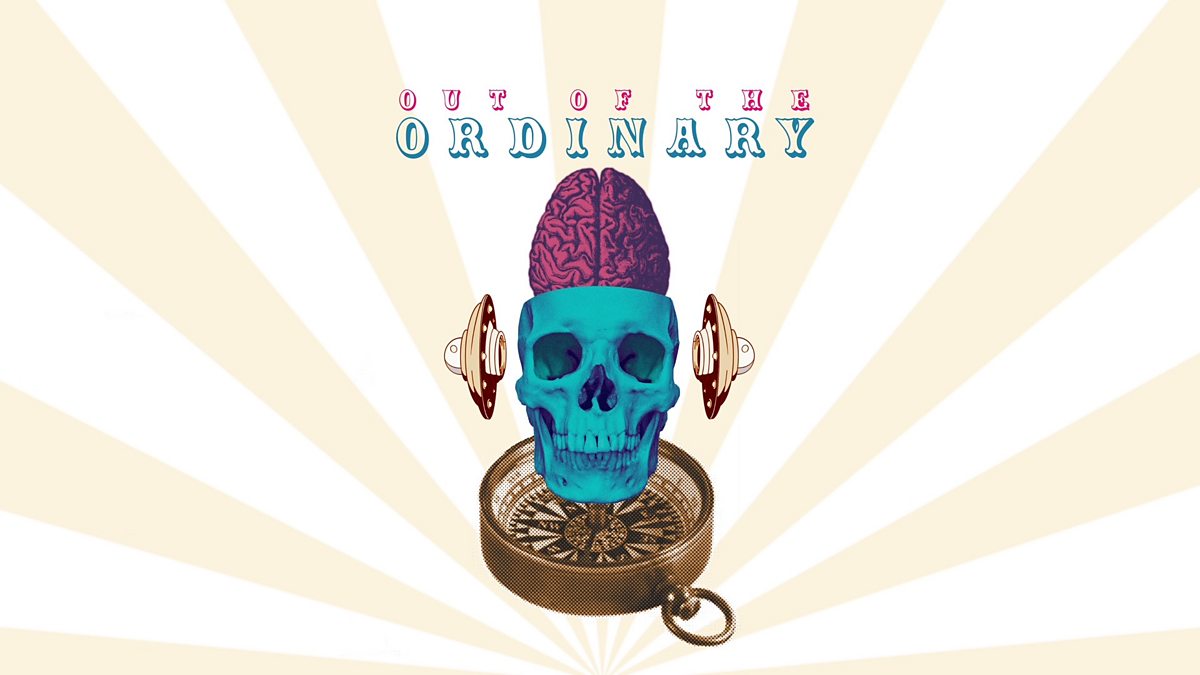 BBC Radio 4 - Out of the Ordinary, Series 3, Brain Hacking

“Brain Hacking” in the series “Out of the Ordinary”. 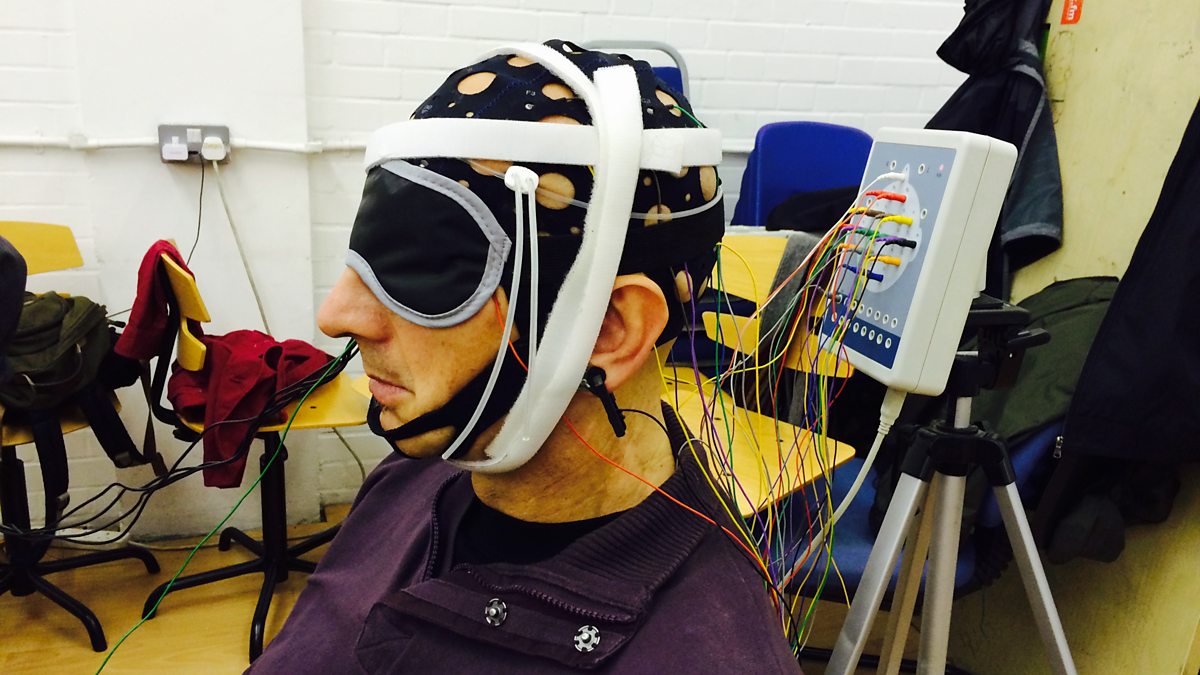 I move that this be added to the Bootcamp agenda

Yes, add batteries to the list of essential items.

Or maybe just some lemons and rusty wire for that homespun, DIY effect (and can be re-used later in cooking/salad dressing (waste not - want not)).

Because what salad dressing can’t be improved by re-using some rusty wire in it?