In course 3, lesson 14, at about 28:00 In the sentence I am collecting books for the village hall, we are, I think, introduced to Ar gyfer? I am assuming that it translates as “for the” and used instead of “Am er”? There is no instruction explanation around Ar gyfer.

ar gyfer is “for” in perhaps its most general sense. I have thought of it in the past as being something along the lines of “for the benefit of”, but that’s just me, not definitive. And no, its not formally introduced the way some words are, but you are on Course 3 here, so this is to only be expected!

That helps a lot. diolch!

In Gareth King’s Pocket Welsh dictionary, “ar gyfer” is described as “‘for’ in it’s most general senses”;
And as meaning “for the benefit of”.

Of course it’s best to get the subtleties it from talking to people and hearing it used, but always useful to hear the ideas of someone like Gareth King!
I found it helped me, anyway.

Diolch. That is very helpful.

In Gareth King’s Pocket Welsh dictionary, “ar gyfer” is described as “‘for’ in it’s most general senses”;And as meaning “for the benefit of”.

Good example of how things can change in languages: as recent as 1832, William Owen Pughe’s dictionary listed it as meaning “facing, fronting”, from “cyfer - opposite”

Mind you, the GPC lists the meaning of “ar gyfer” as meaning “(i) in front of, over against, opposite to, facing; corresponding to (of time, day, &c.); for, in preparation or in provision for; in respect of, with regard or reference to.” which covers both meanings as dating from the 12th century.

I have no idea, without access to the print version and the examples therein how this plays out.

Unfortunately, Welsh dictionaries (including even such things as the Geiriadur Mawr) were sometimes- erm, comparatively speaking with large languages (though doing well for a small language), always- rather wanting until the GPC and Geiriadur yr Academi in the twentieth century.

Pains me to say it, but it is true. Welsh dictionaries were written by well educated and enthusiastic individuals. Which is not enough for a decent dictionary covering the entire language.

[and even in the twentieth century, the ease of spread of information was important as there was still a minimum number of people… Oh, never mind

This does not mean “ar gyfer” has not changed its meaning over the past two hundred years. It may well have, and no reason why not.

But unfortunately more than a pinch of salt is required when using earlier dictionaries. Not because the people were uneducated or bad scholars- quite the opposite, considering what they were working against- but because dictionaries, considering the vast field they cover, are one of the few things on this earth that are best written by committees- and until recently, and still to more than a little extent now, “British” universities would pay for committees for such things in the English language, but not in the Welsh.

Very interesting thoughts. I think language is, to some degree, in a constant state of evolution. English is quite different now, than it was in 1500. Even since the end of WWII, there were words like “swell” that just are not used as much any more. And words like “cool” that have replaced it and mean something quite different to any reference to temperature. There are other, perhaps better examples. But those come to mind first. I don’t see why Welsh wouldn’t experience similar alterations as time goes by. I’m not saying that it’s good, or bad. Just a reality.

A trait of a living language.

I am always finding words I used to use, which are now hopelessly old fashioned!!

Some English words have either changed their meaning, or rather people use them in different ways, with sometimes hilarious results.

When I need some escapist undemanding reading, I occasionally resort to Agatha Christie*, and some of her older books contain some verbal surprises, e.g. “flapjack”. Thought I was mis-remembering this one, but this seems to confirm it:

Reading Agatha Christie’s books I sometimes come across words that I recognise, but know they cannot possibly mean what I understand them to mean. I found an example recently in Death in the …

I love your entire post!! It reminds me of the day when my friend/boss arrived in work wearing a new shirt, a bit more colourful than usual!! (This was some years ago). “Oh, you look very gay!” I cried!! It took quite a long time for us to arrive at an understanding, that I was not questioning his manhood!!
I had honestly never heard ‘gay’ used to mean what it always means now!! The word ‘sexuality’ didn’t exist. ‘Homo and heterosexuality’ did but you didn’t talk about someone’s sexuality!! And being ‘accused’ of being homosexual was, I’m afraid, an insult. (It was also illegal to live a gay life).

(It was also illegal to live a gay life).

But only for men!

I think I first heard it used in its current sense in around 1969, and this was by someone in the music radio scene in That London. I don’t think it was used in the provinces until much later. (Might have been more widely used in the USA by then though).

Edit: Come to think, I can remember that among some people in those days, there was a perception of a correlation between one’s shirt colour preferences and one’s preferences in other departments.

A serendipitously timed story in The Grauniad: 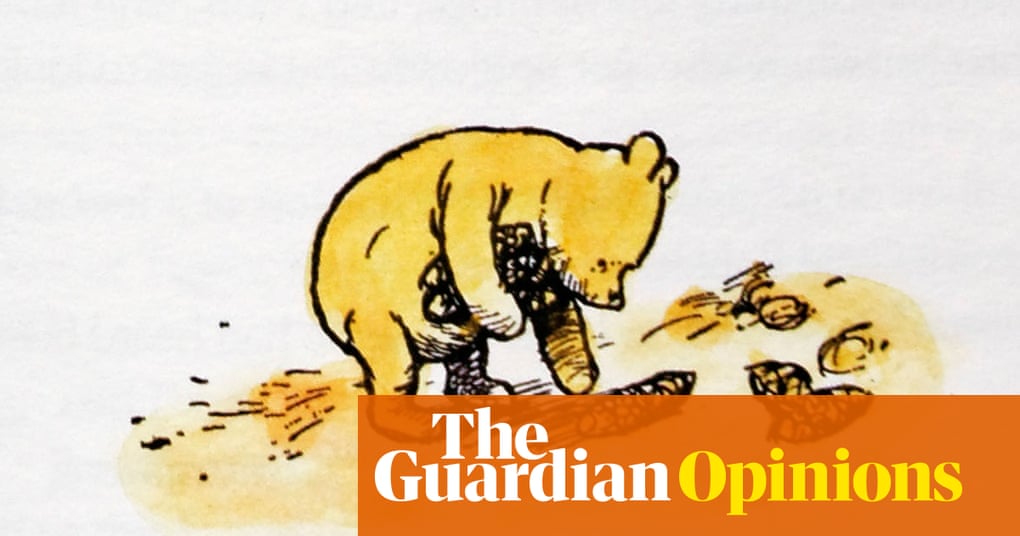 In more innocent days, you could write about cocks and not be misunderstood |...

The BBC has changed Titty for Tatty in a remake of Swallows and Amazons. Much children’s literature is a hazard for double entendres

But only for men!

I think that was because Queen Victoria didn’t think it possible for two women to have sex and refused to sign something so silly!!!

I’ve just realised that, some years back, I actually wrote using the word ‘ejaculated’ to mean ‘yelled’!! Oh dear!! I hope all have been pulped!!!