Not sure, but I assume not, due to Tintin books being “comic” books with a strong reliance on pictures - which I find makes them useful for learning written languages

two Tintin books available in Cornish, by the way — The Black Island (An Ynys Du) and The Crab with the Golden Claws (An Kanker ha’y Dhiwbaw Owrek)

… And the Castafiore Emerald on the way…

… And the Castafiore Emerald on the way…

David, I live in Wellington and have got through the first 4 lessons and lost some impetus but it’s great to hear of some one else in NZ learning Kernewek. I’m actually the secretary of the NZ Cornish Association. I write the Assoication nmewsletters and try to include some Kernewek in every edition. The course has given me a bit more confidence but it’s spoken course and not written.

I’m having a crack at an intensive Cornish learning day tomorrow - doing all the SSiC lessons in one day - I just need someone to have a conversation with. My wife has promised me to do an intensive day as well, fingers crossed…

I’m having a crack at an intensive Cornish learning day tomorrow - doing all the SSiC lessons in one day - I just need someone to have a conversation with. My wife has promised me to do an intensive day as well, fingers crossed…

Chons da (good luck) to you both!

Mind you, I found one drawback of the SSiC course is that over the 10 lessons so far, though you learn to put together a lot of basic sentences, there’s really not very much there that you could string out into a real back-and-forth conversation between two people. I’m still hoping there will be more SSiC lessons offered in the future…

The structure is pretty much in place, so there should be a lot more published next year…

Thanks, Aran. Glad to know things are definitely going ahead there.

Finished the course about 3 months ago, still waiting for the next set… anyone know anything…?

Here’s something I just picked up from the Cornish Language Fellowship’s Facebook feed — a petition for the BBC to establish a Cornish-language department (BBC Kernow) just as it already has BBC Alba (Scottish Gaelic) and BBC Cymru (Welsh): http://you.38degrees.org.uk/petitions/bbc-kernow-1 The petition was started by Denzil Monk, who is a member of Gorsedh Kernow (the Cornish Bardic Assembly) from Penzance.

I don’t know how likely this really is to go ahead, but the proposal certainly needs support if it’s to have any chance, and it looks like they only need 21 more signatures to reach the petition’s target of 400, which I assume is the minimum number for it to be considered by the BBC. So anyone else here who hasn’t signed already and would like to see more Cornish-language content from the national broadcaster — please consider supporting this!

I have signed this (assuming that they will accept and count signatures from a Welsh postcode) and forwarded a link to my Cornish uncle who will invariable (or hopefully) encourage more people to sign. So if there is a surge of signatures from the Looe area, you now know why!

They’ve accepted and counted my signature from a Kentish postcode, so I should think if they’ll take that, they’ll take anything!

Where in Kent would that be?? I was living in Maidstone until I moved to Barry last year! Also lived in Ashford and Greatstone-on-Sea many years ago.

Oh, in the west, right near the edge of Greater London. I’d love to move to Cornwall (or at least somewhere nearer) if only it was more convenient for work and other things!

The petition now only needs 14 more signatures and has had a couple today already, so that’s great! It doesn’t seem to say what happens when the target is reached — I assume 400 is the minimum needed for it to be presented to the BBC for consideration, not a guarantee that the proposed BBC Kernow department will definitely go ahead once there are 400 people interested in it!! But for a campaign that I think has only been going for a couple of weeks — and for a minority language that’s often dismissed as one that virtually no-one speaks or cares much about (the usual estimate is that there are only about 500-600 fluent Cornish speakers worldwide) — that’s not bad.

We’ve got the system to build more sessions ready now, so I’d hope that there’ll be some new lessons in the next couple of months, if all goes well at the other end of the line…

This is about Breton rather than Cornish, but I thought other Kernewek learners might enjoy this short news clip as well: New generation aims to maintain French Breton language

Are there any schools in Cornwall that make teaching Kernewek a key part of their curriculum too?

No idea, but I have just found this (but nearly a year old):

This Wikipedia article says it is taught in some schools, but I didn’t see any specific references. Cornish (Kernowek) is a revived language that became extinct as a first language in the late 18th century. It is a Southwestern Brittonic Celtic language that is native to Cornwall in south-west England. A revival began in the early 20th century. Some have expressed the opinion that the language is an important part of Cornish identity, culture and heritage. Cornish is currently a recognised minority language under the European Charter for Regional or Minority Languages. It has a g Along with W...

(Good to see some activity re: Cornish here. I’m not active in it, and somehow don’t think I will get around to it any time soon, but I wish it well).

Edit: a few years old. References to Cornish towards the end: 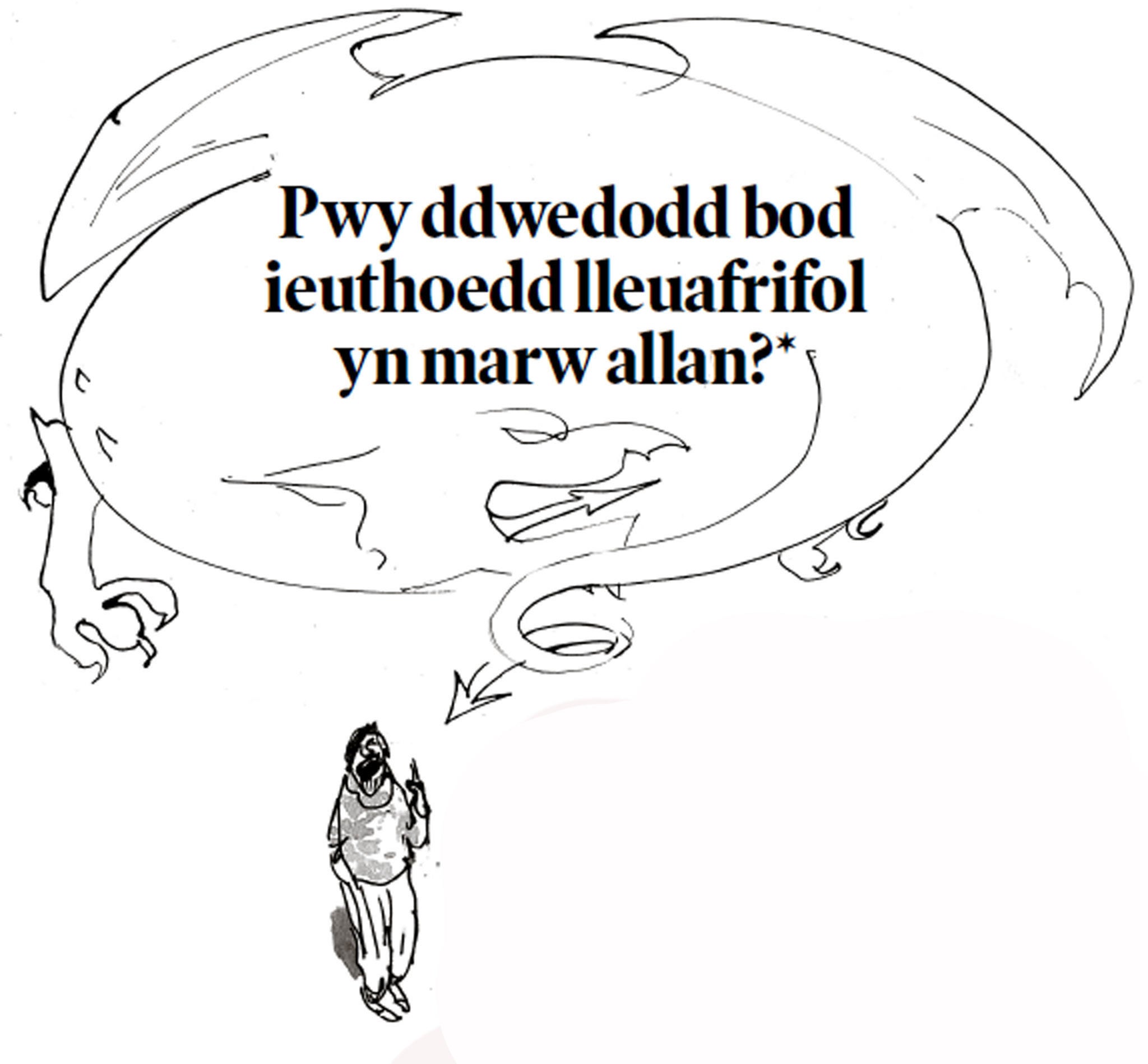 Mind your (minority) language: Welsh, Gaelic, Irish and Cornish are

Thanks to impassioned campaigners, Welsh is in fine fettle, and other minority languages are also on the up, as Holly Williams discovers.

Edit: this is interesting - not sure when it was posted or if it’s still going though:
http://www.redruth-tc.gov.uk/Core/Redruth-Town-Council/UserFiles/Files/Good%20news%20CORNISH%20SCHOOL.pdf

Those are very interesting, thanks, Mike!

It would be good to know whether any of those initiatives are continuing or if there are new ones being planned. 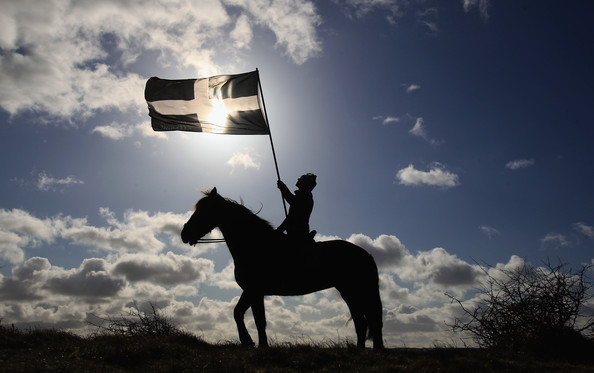