Lot’s of things don’t have English or Welsh names when this happens i will try to remember to use
italics for Latin which is correct scientifically and avoids confusion.

Well, i seem to have uploaded a photo succesfully next a video!
this thread is what it say’s, anything interesting to you outside,
the weather today may suggest interesting shaped puddles!
Cheers J.P.

Hopefully this links to video of the fungus.

ffwng eithaf prin- fungus quite rare (this depends on finding the right environment).

(don’t expect my spelling/pronunciation to be perfect, it’s the only way to learn).

Great this is back,John!!! Just a pic of a SGWARNOG my favourite Welsh word… 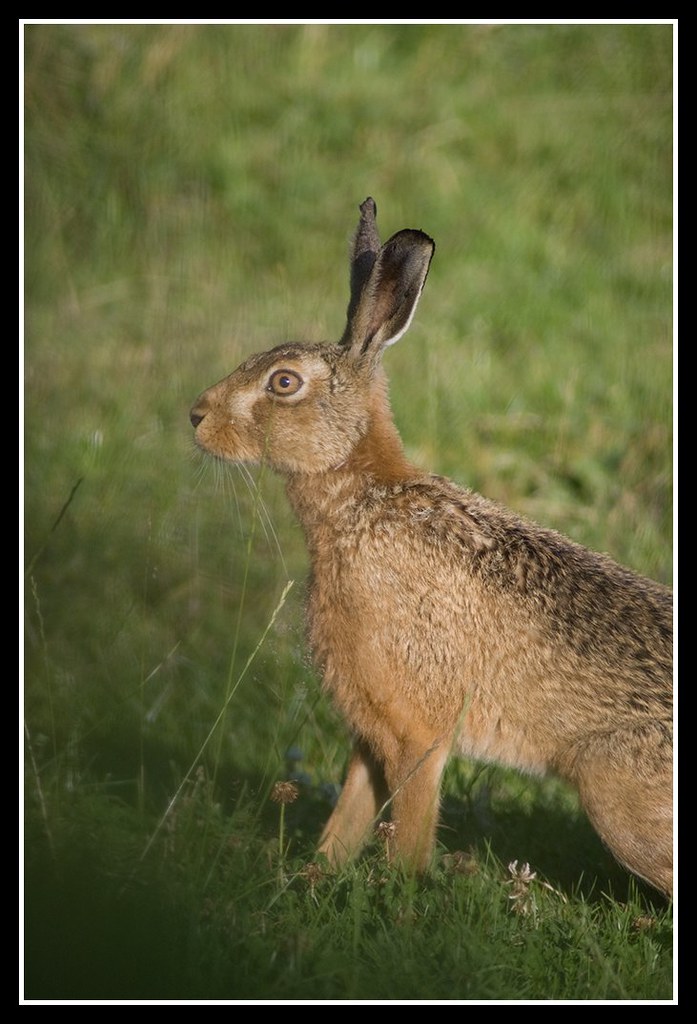 That’s a new word for me to try and remember, and the idea of this thread, lets build the welsh vocabulary together.
cheers J.P.

FFWLBART: the Welsh polecat. Never seen one but there are strong colonies in Snowdonia

CRAWIA: this is the name for the sentinel slate fencing seen throughout Gwynedd.

Mae’r lun yn ardderchog Kim. the picture is excellent.
a dwi’n medru gweld llawer o cennau sydd yn hapus i tyfu o dan a llechi.
and i’m able to see lots of lichen which are happy to grow on the slate.

Iorwg/eiddew - ivy seems to have two names in welsh is this a north/south divide!

This was one of those lucky moments when there wasn’t time to think of anything to say
but was great. Ivy flowers late so now it is a good plant on which to spot insects, i also saw
a mantell paun (red admiral butterfly) and several hover flies which would need a better
video and knowledge to clearly identify.

Interesting. I’ve always known hornets by the same name as wasps - cacwn (cacynen is the singular).

@Robert Bruce
Do you get hornets in your part of the world? I don’t think we do down here very often.

I’ve never seen one, but Tricia has just said she was almost scared out of her skin by one when it appeared beneath her nose when she was staring out of the window once in Burry Port!

Can’t help thinking that the “gwenynen, cacynen, picwnen” thing is probably one of those things that doesn’t map perfectly onto “bee, wasp, hornet”, being used differently by different people in different areas! (As you know, and were saying, really, anyway, of course!)

I think (and am a bit embarrassed to admit) that this is the first time I’ve used the word “hornet” in the wild in a natural conversation in English, let alone heard it in Welsh, so good to know what you would use!

(Note to self- get out in the wild a bit more…)

Well i’m always happy to defer to what ever the locals use.
for Welsh there seems not a lot of choice and i’m using the Llyfr natur book.

It might be nice if i could say the binomial Latin naming system always avoids these problems,
um, nearly true but the book has a few fungi in it and one has an out of date Latin name,
no surprise as the updates are recent. This is the result of DNA i’m afraid, this has given the
experts a new layer of information regarding similarity/relationship.

On a lighter and more interesting foot, maybe over the next couple of weeks anyone reading
this and gets outside in a sunny spell will take a look at any ivy they pass with interest and just
maybe see their first hornet.

Do you get hornets in your part of the world? I don’t think we do down here very often.

No. I suspect that’s why there’s no differentiation in the naming - it’s just not important to have a separate name for something that is so rare.

BTW, Wikipedia tells me that a hornet is just a big wasp anyway.

Oh, absolutely! That’s why I was surprised you used any word for it at all, if you see what I mean!

Still, depends on your interests, of course! Everyone knows the word for lion in Welsh, yet you don’t come across them very often on walks.

[That (the lion thing) rather unexpectedly popped up in Nelson Mandela’s biography, regarding a discussion he had with fellow ANC prisoners when he was in jail. Someone said lions must have previously existed in an African country where there were none at the moment because the native language had a word for them. The Welsh example was used to counter the argument!]

“Everyone knows the word for lion in Welsh, yet you don’t come across them very often on walks.”

when was the last lion seen in Wales is a very good question.

The problem with species is something i could soon get boring with, so i won’t go far with it.

The lion is a good example, they will cross breed with tigers in captivity but this would not happen
in the wild due to location and behavioral differences.
Thus we have the question are they a separate species.
I try to view species and language as part of evolution, its all interesting and evolving.

You know this, of course, but lions (of the Asiatic variety) feature several times in the Bible, which is, famously, the (ahem) bible of written Welsh.