I don’t know whether anyone here has been caught up in the Wordle craze? If you haven’t see it, Wordle is a word game where you have to guess a 5 letter word, aided only by clues as to which letters you have got correct.

If you play Wordle in English and would like another challenge, or you fancy a new word game to test your Welsh vocabulary, there is now a Wordle Yn Gymraeg – Gairglo. [edited to correct typo]

The creator of Gairglo, Rodolfo, was on Radio Cymru this morning. Apparently the creator of the original Wordle is Welsh, though currently living in the US. So it seemed natural to Rodolfo that there should be a Welsh version. If you want to hear what he said, here’s the link to this morning’s program. His bit is right at the end, so fast forward to 1 hour 52 minutes 10 seconds. 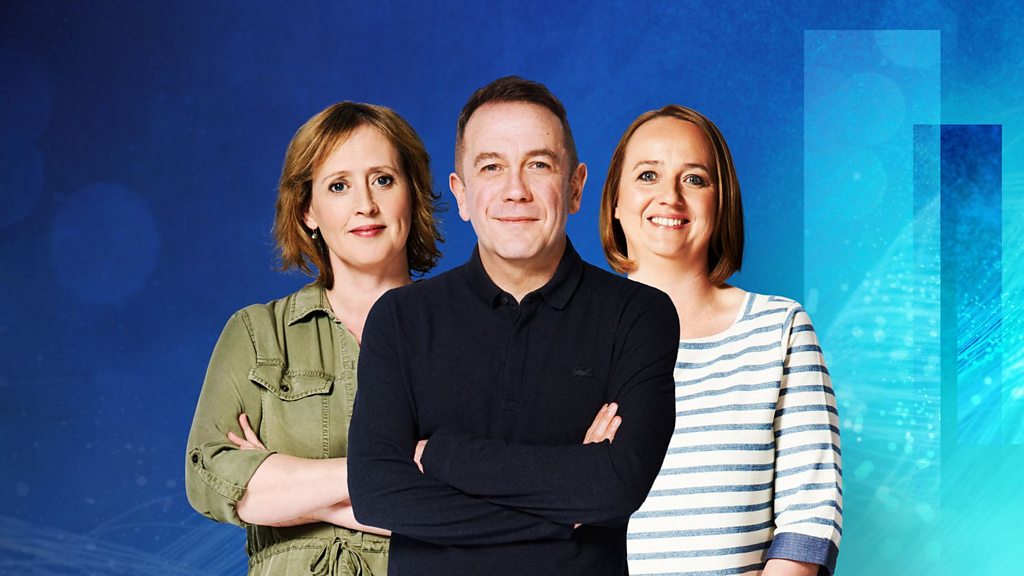 There’s also this Welsh version of Wordle which I’ve been using: https://www.rhwyd.org/wordle/ but it uses an English keyboard. I’ve given them feedback asking for a Welsh one as these things matter!! I’ll give yours a go instead @margarethall as it seems to have a Welsh one! (Hwre!)

I didn’t know there were two! Rodolfo’s version not only has the correct Welsh alphabet but also has the accented letters. This does make it harder because there are more options, but I think it’s probably better to spell things correctly. We’ve probably all confused “tatws” and “tatŵs” at some point.

I like Rodolfo’s better now I’ve had chance to try it because it uses the Welsh alphabet. Its not really “in Welsh” if you have to workaround to use an English alphabet… I solved today’s in 4, so I don’t think its harder as such, just more true to the language

All I need now is a list of 5 letter words in Welsh!

Wow! I had a go at today’s and got totally stuck. Is there anyway to find the answer when you’ve given up?

Sorry, I don’t know! I’ve only done a few and I managed to solve them all

It is actually impossible to give up, both on Wordle and Gairglo. You can only see the word if you get it right or if you guess 6 real but incorrect 5-word letters.

I had a go at today’s and got totally stuck. Is there anyway to find the answer when you’ve given up?

If you’re stuck on Rodolfo’s puzzle today and you want the answer, send me a private message and I’ll share with you where we won’t spoil it for everyone else! I’ve just shocked myself by getting it in 2 today - its definitely a word you know Deborah!

It is actually impossible to give up,

I couldn’t think of another 5-letter word with the letters I had left after 3 words!

And I’m useless at Scrabble as well. I just go blank!

its definitely a word you know Deborah!

I’ll have to have another go at it … I think I have too many languages competing in my head!

Yay! With a little background knowledge from my first attempt, I was able to get it - so as I gave up after 3 words the first time, then got it in 3 the second - I’m claiming that as getting it in 6

A good way to keep my Welsh vocab nice and active, and next time I’m back in Cardiff playing Welsh Scrabble with friends I might have a chance of coming up with words longer than 3 letters!

You do get better with practice as you start to find useful strategies. I got today’s in 5 after a slow start. It also took me 5 to get the English Wordle, so I’m happy with that.

I couldn’t think of another 5-letter word with the letters I had left after 3 words!

There’s nothing to stop you using a letter twice, even if you have discovered that it isn’t in the word you’re guessing – so you can just enter any word repeatedly if you really want to give up.

I’ve got better at it now, developing a few strategies

Is that the correct mutation?

No! Sorry, I should have typed more carefully. Yng Nghymraeg is correct. See Deborah’s reply below. I was right first time.

Argh! Yes. I should have trusted my first instincts. I was right the first time. Well, nearly.

Diolch to both of you!