To boost your apetite a bit:

Ladies and Gentlemen, this is Tresaith and its surroundings … Enjoy.

Bootcamp 2017 - who's coming to Tresaith in April (one space re-available)?

To boost your apetite a bit:

Ladies and Gentlemen, this is Tresaith and its surroundings … Enjoy.

Mind you, there are special measures to reward naughty behaviour (such as speaking in English)…

The biggest threat to me would be swimming in the for me way too cold sea, but my sins were happily missheard/looked … PHIEW! Shhhh … don’t tell anyone. - HAHA

On the sirious note: it’s brilliant and there absolutely should be no fear!

However I didn’t even want the discussion goes off just wanted to put few photos there for those who are still not quite decided or wondering how it is there for their easier deceision. Unfortunatelly some of us are always too tempted to go off topic at some point and I’d have to have this in mind before posting though.

I’ve posted these before but still like them… Taken just offshore of Tresaith at around 700-800 foot a few years ago flying back from Llanbedr down the coast. 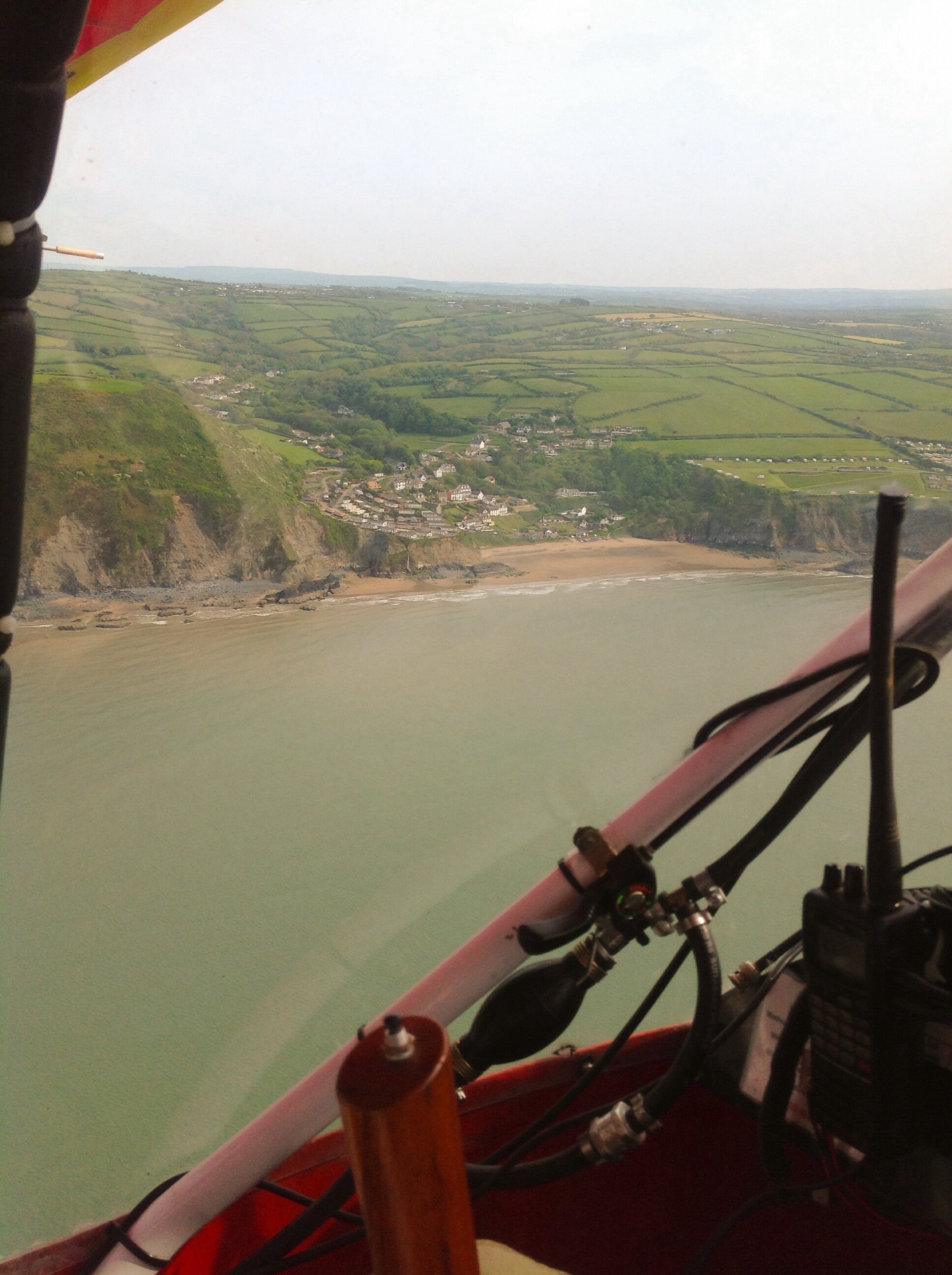 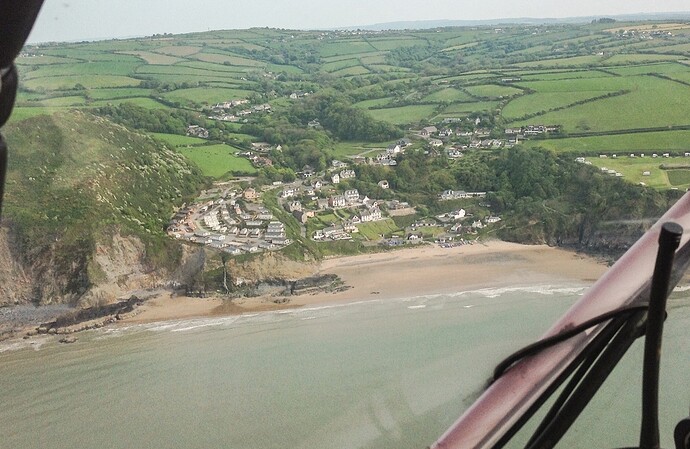