Every day throughout the month of January, BBC Radio Wales presenter Jason Mohammad will have an interesting feature on his daily programme called ‘Share Your Welsh’. Welsh learners are encouraged to contact the programme with their inspiring stories. Also, Dot Davies and Huw Stephens will be helping listeners to learn useful Welsh words and phrases as well as giving inspiration and tips on how to get your Welsh started. 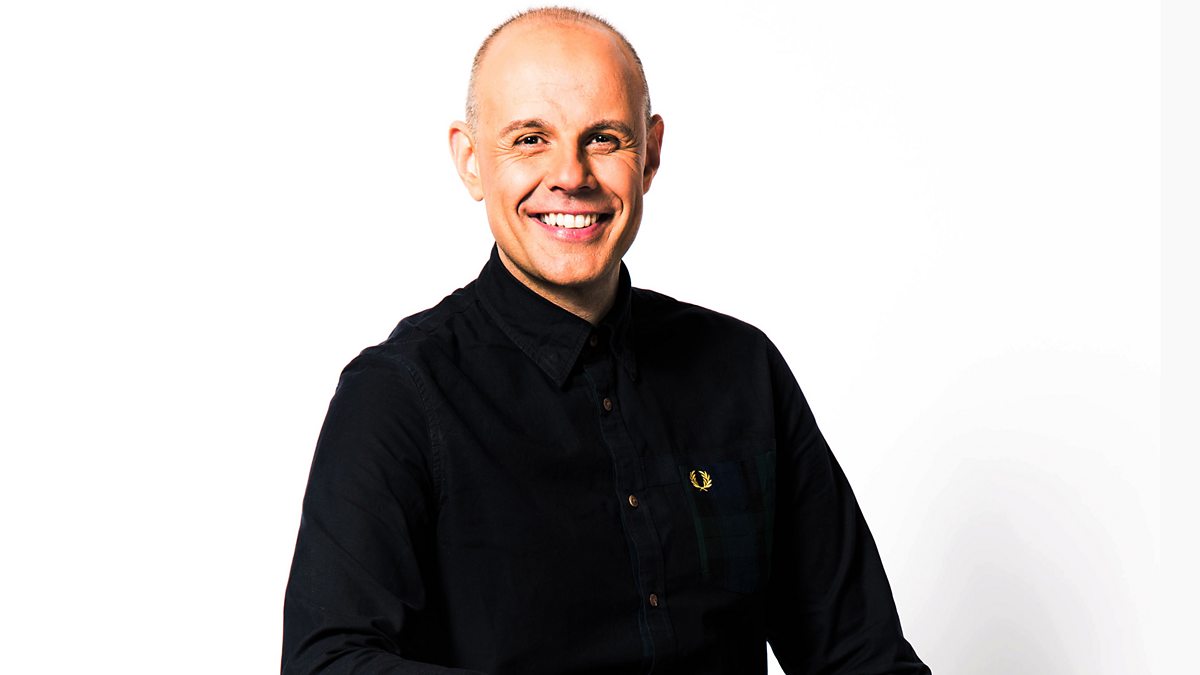 Thanks very much for this - it’s exactly what I need. I’ve been trying unsuccessfully to get Radio Wales to publicise our new learners’ group in Liverpool but now this feature on Jason’s programme should be a good way to get a response from them.

By the way, BBC Radio Merseyside has asked me to do an interview on Monday about Liverpool’s Welsh heritage and the need to keep the language alive. I’ll make sure that SSiW gets a recommendation!

Let us know if you manage to get someone on with Jason - if you struggle, we could try some other channels - and thank you so much for spreading the word…

I’ve got further than I did with the Radio Wales enquiries mailbox, which produced no reply to two messages. Jason’s programme did at least send me an automated response saying that they will “try our best to use your contribution on the show if we can” when I wrote to them!

I was only trying to get them to use a two-line “what’s on” item, so it might even have been broadcast without me being aware. I don’t listen to Radio Wales, only to Radio Cymru…

The important station from the point of view of our new learners’ group is BBC Radio Merseyside, and they have been very helpful indeed. They’re broadcasting the “what’s on” item, which has already generated enquiries, and they’re doing a studio interview with me at or shortly after 10:30 on Monday morning. We’re looking for learners in Liverpool, so Radio Wales was only ever a long shot.

Thanks again for your help and encouragement.

Share Your Welsh have featured some of us in Barry twice - on Tuesday while walking on Barry Island and this morning during a coffee morning in Penarth. We’ve mentioned how great it has been to use SSIW and to meet up with other SSIWers visiting from elsewhere like Karla recently.

However, after searching the labyrinthine website for links to SSIW (many of the BBC links are horribly out of date and very discouraging for new enquirers), I eventually found a link to SSIW. But the link led to -
www.saysomethinginwelsh.com/home/

Forbidden
You don’t have permission to access /home/ on this server.

thought you ought to know!

Ww, thanks, we’ll get that fixed…

I checked with another browser and it’s working perfectly giving incommer the old interface with grid of courses & stuff.

It might be it was down when forum was also down in the morning (it depends when did you try to access it). @Kinetic sorted this all out I believe. The URL www.saysomethinginwelsh.com/home/ redirects you to https://www.saysomethingin.com/welsh/course1 (and note I’m not logged in on that browser and it would not work if the link failed) what is perfectly fine I think.

I’ve just put a redirect on in the last hour or so, which will be why it’s now working for you

Share Your Welsh have featured some of us in Barry twice - on Tuesday while walking on Barry Island and this morning during a coffee morning in Penarth. We’ve mentioned how great it has been to use SSIW and to meet up with other SSIWers visiting from elsewhere like Karla recently.

Sorry, I didn’t notice this in time to feature it in the weekly email. I’ve had a hunt back through a couple of episodes on iPlayer but it’s needle in a haystack trying to find the Share Your Welsh segment in Jason’s show unfortunately.

I’m another person that never listens to anything other than Radio Cymru. I have a very very old transistor radio that struggles to tune in once you try changing a station so it stays firmly fixed on the one station. (It’s so old I have to put it in the next room to listen to it as it crackles with static if I get anywhere near it!)