We’ve received this lovely email from Jenny in Australia who is going to be taking part in the Folk Hour on Radio Cymru this Wednesday! It’s fantastic to think that SSiW has been able to play a part in this achievement.

I have greatly enjoyed learning via your method and am up to lesson 8 now.

I live in Australia and began learning Welsh for a musical project involving the Welsh National Eisteddfod. I thought you may be interested to know, as the music and an interview will be featured on BBC Radio Cymru - the folk hour - this Wednesday.

More info on the project is here: https://www.bushgothic.com/ifywifod.html

Diolch for helping me do it!

Wishing you all the best from the Southern Hemisphere.

I was hoping to be able to put the link to the programme here, and I found this in BBC Sounds https://www.bbc.co.uk/programmes/m000ntfn but it says “not currently available”.

Is it just because I’m not in the UK? Does it work for anyone in Wales?

It says not available from Deborah’s link for me too, but these are the ones I can get from going to the ‘episodes’ tab. The Wed 28th one doesn’t appear to be there. 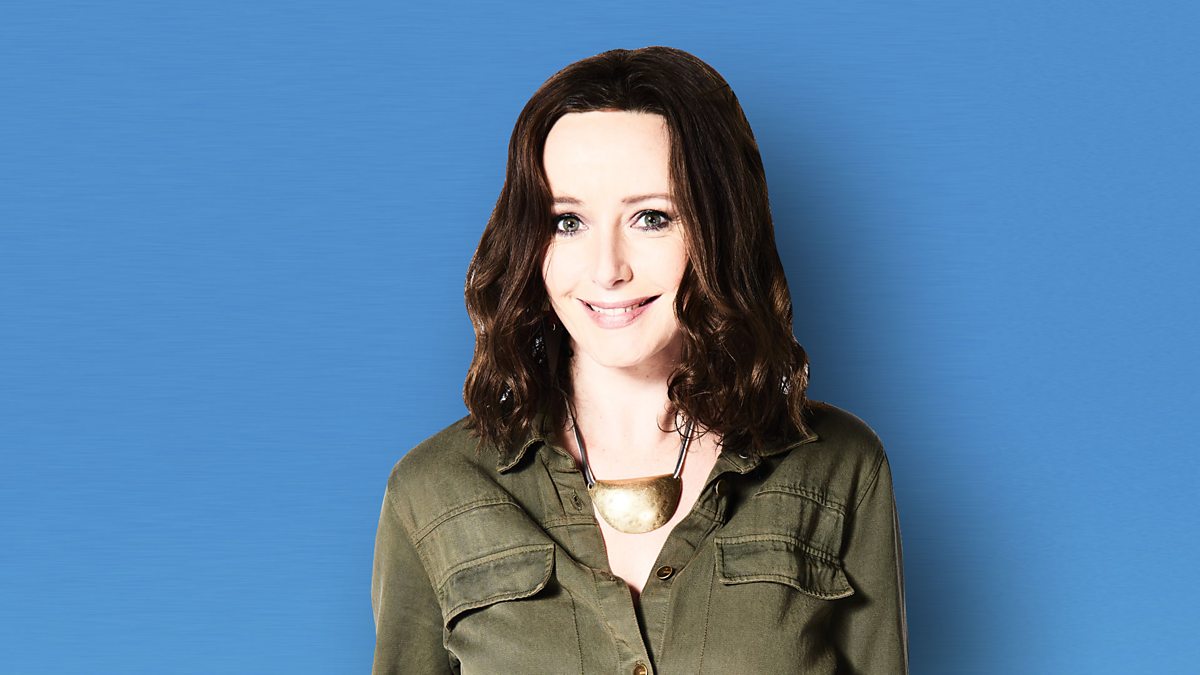 The Wed 28th one doesn’t appear to be there.

Shame, it would be nice to hear it!

It was in the last half hour or so of this. 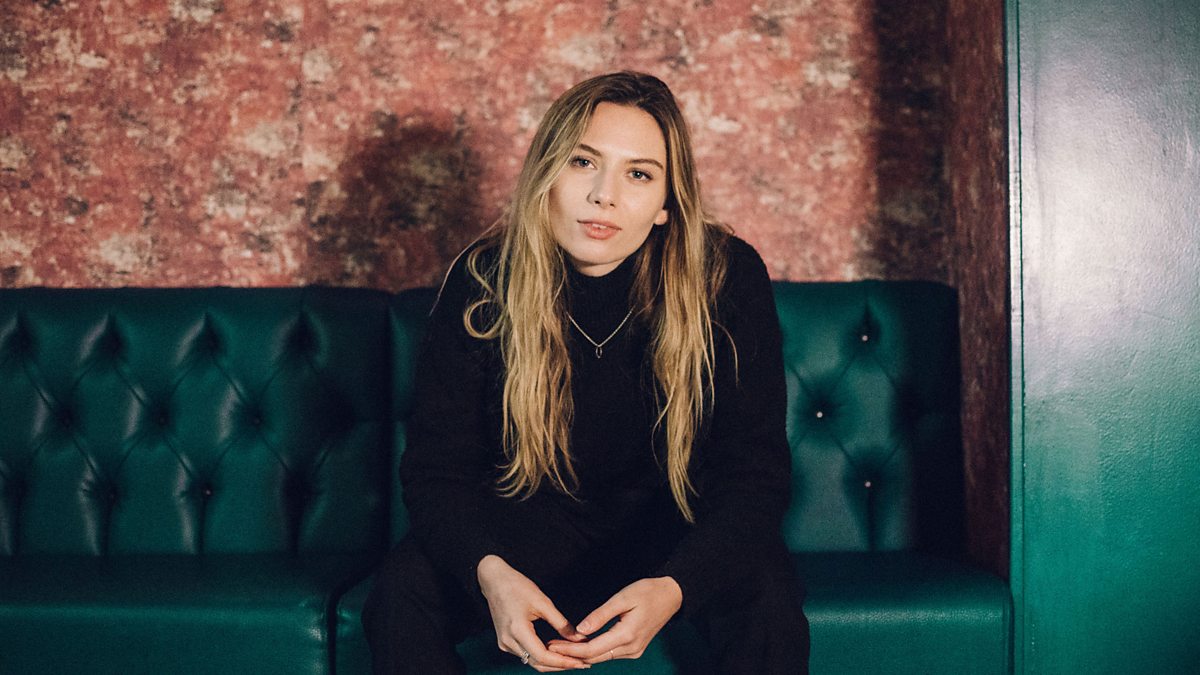