On a summer day with not much to do, I decided to give a try to a SSiW challenge. Fast forward to 6 months later, I’m wandering around Wales and I realize that…I’m actually able communicate with people in Welsh. How could this happen? The first time I came to the UK, I had studied English for 7 years at school already, but could understand or say almost nothing.

And the most amazing thing is people’s reaction when I say I’m from Italy and ask:
“Is it ok if I try to speak Welsh with you?”

[#1 surprised face, like “Oh wow, an Italian learning our language?”]

“No, no. It’s just I liked the sound of it and the songs of a band called Datblygu, so I decided to learn it”

[#2 surprised face, like “You must be a little crazy, but that’s ok anyway”]

At this point, I…well…say something in Welsh, right? Amazingly enough, they usually understand me, and answer with something that I usually pretty much understand, too.

“Da iawn! How long have you been learning?”

[#3 surprised face, like “Months? How come my cousin has been studying it for years and still can’t put a few sentences together?”]

If there’s enough time, then, we have a basic conversation and sometimes people end up thanking me as if it was some kind of favour or sacrifice I’m doing. But the truth is…I’m enoying myself!

P.S. By the way - back home now, I really liked Wales and people were absolutely lovely, I hope to come back soon!

Note:
Long version, with more details and thanks, etc. will follow. Though it was just 4 days (I saved money on travel costs, but oh it took ages to get there and come back) it was such a busy schedule, I need time to write a full report!

I’ll look forward to that!

I was very surprised by your picture of the road saying ‘look left’ , saying maybe you were in Wales - I thought perhaps Datblygu have given you a call to help with a new album or something!..

.and then suprised again to see you in the meet up photos - how lovely - and hear that you’d gone to Aber with @Deborah-SSi - fantastic!

It makes me realise once again what a great community of very friendly people we have here.

Oh that maybe was just for fun and to keep a certain aura of mystery.

And although…oh well, although it wasn’t Datblygu calling me…heh heh…but me calling them (for a project I will explain later) they were part of my busy schedule in fact. So…pretty close!

But sure I will remember it all anyway, I had such a great time!

THE PLAN
Planning the tour

When I started SSiW, I had made a deal with myself to carry on for three months, no matter what. But after that, how would I be able keep my motivation high, for three more months?

A trip to Wales, to test my Welsh out in the wild sounded like a good idea.

My keystones were: South Wales (well, I did the Southern course!), one week, low-budget, lots of chances to listen and speak. But to be honest, I didn’t know much about Wales and didn’t know where to start. Maybe the Forum could help? I had only been around for about a month, but a couple of useful hints were easy to find:

I checked the availability of the room, then found flights at £ 17 to/from Stansted and £ 12 coaches to/from Carmarthen. Enough to start.

Next, according to dates, locations and inspiration, I chose a few meetings:

Planning how to understand and speak enough Welsh in the wild

At that point, I was only able to:

I guessed I’d need a bit more than that, to survive in the wild. So I looked for tips and hints here on the Forum and around the web, especially on polyglots’ websites and YouTube channels.

Among those, the most enlightening for me was a video (found via https://www.fluentin3months.com) of this talk by Anthony Lauder: https://youtu.be/2X7XTui58Qs

The first guideline I decided to follow was:
“Fluency is not about a big vocabulary. Fluency is about being quick, smooth and in control of what you already have”.

Then second guideline, that I heard several times from polyglots and also often found mentioned here, for example by @aran and @garethrking:
Just give your brain exposure to the language, even if you don’t [completely, consciously] understand what you hear.

So I quit trying to learn words with flashcards, illustrated dictionaries and apps - proven an useless and boring effort for me.

For structured learning, I focused just on SSiW challenges: Level 1 and 2 and later Advanced Content. With lotsa questions on this forum (with plenty thanks to all those who take the time to answer to all our beginners’ questions!)

For exposure, I listened to Radio Cymru, watched programmes and series on S4C (now officially available outside the UK, at last!) and of course kept on listening to Datblygu songs - plus a few others that I discovered mostly thanks to this forum and especially @robbruce .

For extra self-training, I just tried to think of sentences I’d be likely to need or want to say.

How did it work? If you’re curious, you’ll find out as soon as I manage to write a full report -I was in a whirlwind all the time and it’s complicated! - although the compact report at the beginning of this thread should already give a general idea…

Looking forward to this!

Hey, @gisella-albertini - have you heard that there’s a practice partner headed your way? 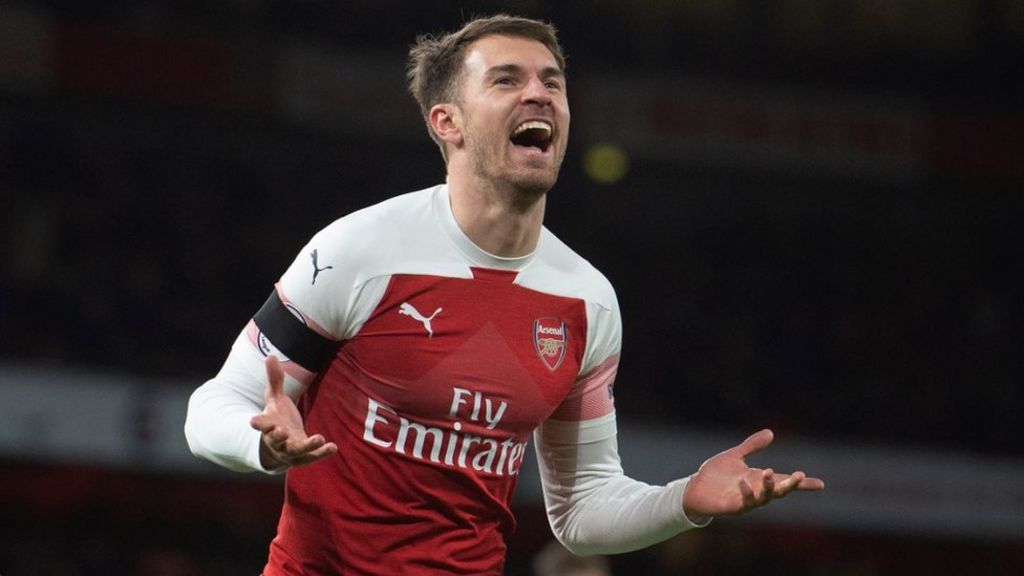 Considering that football players are superstars in Italy, I’m a supporter of the other team in the city (Torino Football Club) and his wage

, I doubt we’re going to hang out in the same places and we’re very unlikely to meet.
But of course, if I ever see him around town, I’ll be ready to shout something in Cymraeg!

However from now on I can expect a sudden increase in popularity of Wales over here, and that some people will start to say “Oh you can talk to Aaron Ramsey then” instead of “Why?” “It must be very complicated” when they hear I’m learning Welsh.

Da iawn i ti ! I think what you did was amazing ( now what’s that in Welsh )

p.s. Well I feel I’m kinda flooding the forum with posts about my past and future trips…sorry!..but when I enjoy something I just can’t stop talking about it!

It’s great to see your enthusiasm, and I, for one, really enjoy hearing about your trip(s) - you are an excellent writer

So keep on posting

What AnnaC and JohnYoung said.

Gisella, that was a great write-up, fun to read, and inspiring! But in particular I wanted to thank you for pointing me to Anthony Lauder’s entertaining and useful video.

I went from crashing and burning on Level 1, Challenges 13 and 14 (Northern), to pretty much nailing them after watching the video and putting one of the tips into practice while revisiting a few earlier challenges.

What helped was the part about collocations and building sentences out of fragments. So I’d pay close attention to Catrin’s phrasing, notice which words she was grouping together, and carefully copy her rhythm, learning each sentence as a series of fragments. It really helped me to stop stumbling over my words (I guess I was treating them as single units) when going back to 13 and 14 just now.

Apologies if bumping an older thread isn’t the done thing. But first, c’mon,
it’s a great read :-); and second, if one other person finds Anthony Lauder’s talk as helpful as I did, then that’s got to be worth something!

Glad you enjoyed my post and appreciated the link

Anthony Lauder’s brilliant, his tips were (and still are) super helpful for me as well!

Thank you for mentioning Anthony Lauder’s talk. I missed the link when Gisella posted it the first time, but I just went back and it’s a great talk with lots of useful information and advice. I’m definitely a PolyNot, but I want to have a go at learning Spanish (as well as continuing to improve my Welsh) and there are some useful suggestions that I need to try out.