Hi all, can anyone help? I have the ap on my iphone and iPad and am subscribing however level 2 keeps disappearing. So at the moment I’m paying for something I haven’t got. I tried deleting the ap and re-installing it but I still only have level one there.

I would recommend downloading them to your pc and then onto your phone or ipad from there and use a music app to play them. That way you will always have a backup copy on your pc in case anything ever goes wrong.

@aran would you appoint to who makes iApps …? I forgot who the member is since I’m using my beloved Android.

@lewie is the man to answer iOS queries.

But one thing to check first - are you using the old iOS app or the new?

Here’s the iTunes link for the latest version: 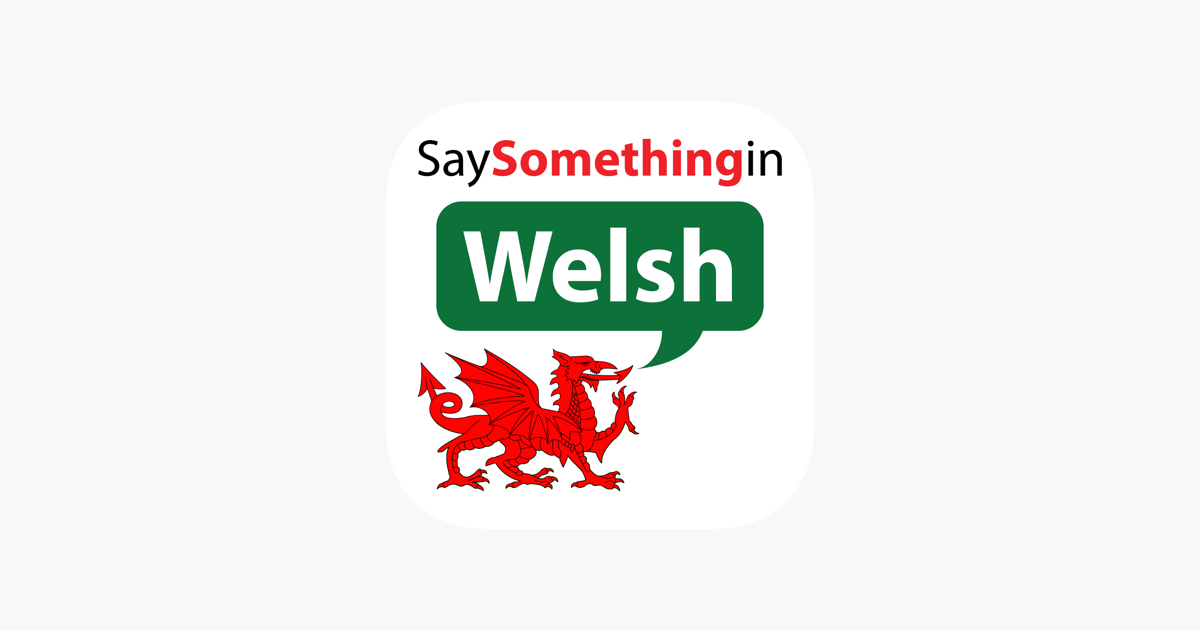 ‎Learn completely natural spoken Welsh quickly and easily. This app takes the innovative SaySomethinginWelsh online language course with you on your iPhone, iPod Touch or iPad without needing to worry about downloading the lessons or creating...

If you are still on the old version (i.e. the one that doesn’t look quite so green!) then the first thing to try is get rid of that, and install the version above. If you have the nicely green version, it’s over to @lewie…

Hi Peter,
I don’t have a PC, I only have an iPad I’m afraid…

Rebecca, are you staying signed in? In the app, can you still see…the forum? the daily practices? When you hit Settings (the cog wheel at the bottom of the screen), what do you see?

Looks like we sorted it. Turns out that she was logged out on her iPhone (not sure why). If anyone else happens to notice being logged out when they didn’t expect to be, give me a shout.

Looks like we sorted it. Turns out that she was logged out on her iPhone (not sure why). If anyone else happens to notice being logged out when they didn’t expect to be, give me a shout.

The same issue is the bane of the Android version’s life too.

I know that if you sign in using the same credentials on a different device, your session token on the server from the first device is deleted. Meaning the first device gets logged out, and only the free lessons are returned.

Unfortunately the API doesn’t gives us any way to tell us that this has happened. So what the Android app does is take a stab at guessing. If a user previously had access to member only content but no longer has access, it means either their session has expired, or they’ve stopped subscribing. Since there’s no way to tell work out which scenario is correct it asks the user to sign in again.

Prompting to sign in again seems like a perfectly reasonable strategy - at least it would have helped in Rebecca’s case.

She did have two devices (iPad and iPhone), and was signed in on the iPad, so that may well have been the culprit here. Thanks for raising that issue - it wasn’t on my radar!

Interesting - is that the same fundamental issue for you, @lewie?

I wonder if we can think of a procedural way around that.

Would it be possible to presume that it’s just a session expiry to begin with, and then run a background check for the subscription?

Would it be possible to presume that it’s just a session expiry to begin with, and then run a background check for the subscription?

Hi, I never knowingly log out… So as far as I’m aware yes I am staying logged in. Currently it seems fixed and when I tap on settings I can see the log out option in red. When I tap on discuss for the forum, I get Not Found. That’s not an issue for me personally as I’d access the forum via the website on my iPad.
Thanks
Rebecca

I go directly to the website and do the lessons there.

I’m nearly always out and about when I do the lessons such as walking the dog, running or working in the garden and I have very little data so I have to use the downloaded ones 90% of the time. I’m excited about the prospect of level 3!

Is the fix still working for you, Rebecca?