One for any football following Welsh learners out there. 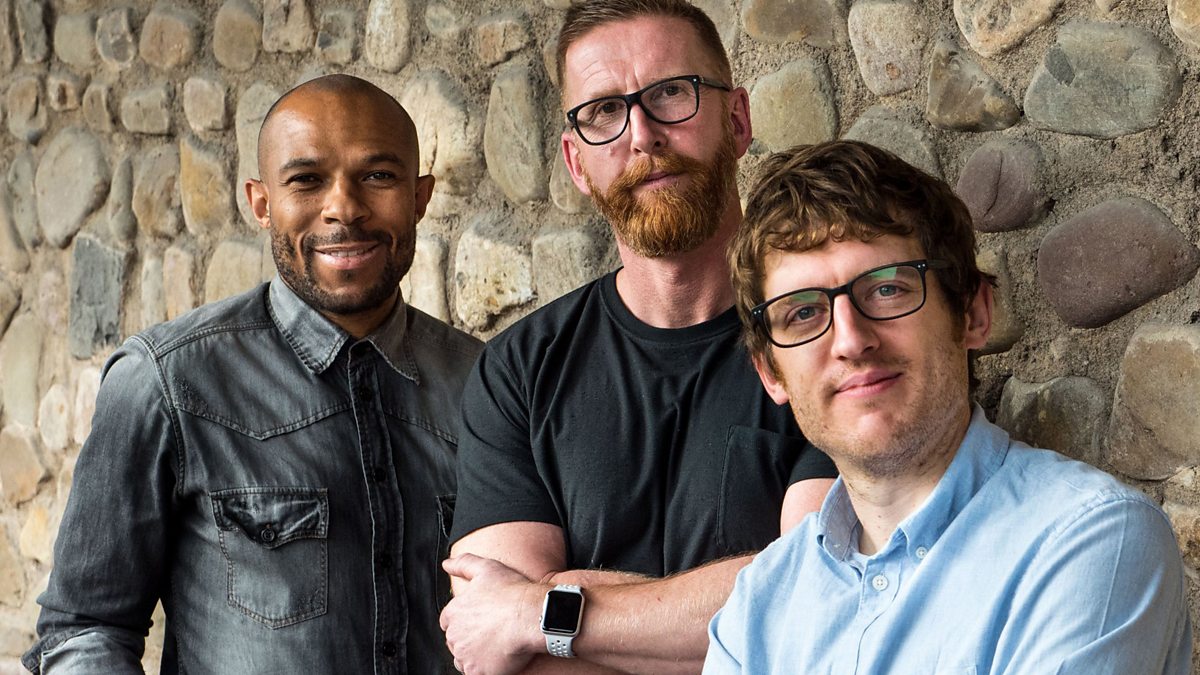 Elis has been running a weekly podcast with ex-professionals Iwan Thomas and Danny Gabbidon for the last 6 months or so. It’s a very interesting podcast as it mostly focuses on talking about the experiences both the ex-pros had - so even if you’re not really into modern football, it’s rather entertaining. (It’s generally more about the guys talking about their own experiences in the game, the side of football people don’t often see - with a bit of a 10 minute wrap up of current events towards the end)

Anyway… with Danny Gabbidon away for the week, Elis and Iwan decided to make a “Bonus” Welsh language version of the podcast since both are Welsh speakers.

It’s a good listen, and could be fun even for non-football fans as a sort of listening practice exercise.

Apparently Danny Gabbidon has an A-Level in Welsh as well, so perhaps we’ll see more of these in the future?

If you enjoyed, and would like to see more - give them a shout on Twitter via hashtag #ejfof

@Nicky Diolch for this. I’ll have a listen on my walk today. Did you see Elis’ stand up show on S4C? It was excellent.

I did! Saw it in Machynlleth last year when he was still reading off the notes and pieces of paper he mentioned at the start!

He’s doing another Mach show this year I believe