Aran and his audience of millions

Well done Aran (and Jeremy too). Does this qualify for the Guinness book of records I wonder.

fair play, that was good.

surely that’s got to go on the home page!

I’ve just listened to the Radio Cymru transmission and it is now apparent what a momentous event has just taken place. I don’t think that we can fail to notice that something extraordinary has happened. Not only has the awkward original Twitter exchange been turned around, but much more than that: “and then some”. Half a dozen or so, quietly spoken people on two radio stations might just have started something big.

I’ve just had a chance to listen to Aran with Jeremy Vine, and how brilliant was that! It’s so exciting to think how many people have just had their first ever Welsh lesson, and Jeremy sounded so positive and did so well. He seemed genuinely delighted with his accomplishment! Fantastic Aran!

Now to listen to Taro’r Post while I cook dinner! What a great Dydd Gŵyl Dewi!

I wasn’t surprised at Jeremy’s progress - as he’s a really intelligent guy - but I hope what the millions of listeners heard was how productive and superb the SSIW method is. I mean after 5 minutes he was putting out some pretty complex sentences - and he was right keen at times! Especially loved the bit where @aran almost reprimanded him and had to bring him back in the room a bit!

A brilliant, and hopefully monumental day for SSIW! SSIW really took over the airwaves for an hour!

It was great exposure for SSiW and the Welsh language.
It was like starting with SSiW except with Aran responding to comments. It made me realise how relatively easily I picked up Welsh with SSiW as I could pronounce most things already, so never had to do things like remembering the d on the end of siarad. Jeremy did amazingly well considering he was hosting the programme at the same time and having to keep an eye on the clock and so on.

He wasn’t nearly as bad as I expected

Just listened to it - fabulous !

That was great! Jeremy did really well, and it is so exciting to think about how many people learned a sentence in Welsh today, and could see how well the SSiW method works! I couldn’t quite keep up with Taro’r Post, the speed is a bit much for me yet, but I got chunks of it - go Team SSiW!

What a fantastic interview, Aran. I really enjoyed listening to that and I’m so proud of you for what you did there. What great promotion for the Welsh language and for ‘SSI’ also. Jeremy did well too, and I’m pleased he was so positive about people learning the Welsh language, as there is often a lot of negativity about this sort of thing in Britain. Well done!

I’ve just listened to the international Welsh lesson with a smile on my face and a few tears of utter joy. I’m so happy that this went well and really chuffed that Jeremy Vine sounded so genuine in his excitement, joy and praise of you and your methods. A massive round of applause from me.

We stayed up late so we could hear Aran’s lesson live. What a great performance from both teacher and pupil, and amazing to imagine that 2M+ people can now say “dw i eisiau dysgu siarad Cymraeg heddiw”! I hope Jeremy is now firmly signed up as an SSiW learner and we’ll get to see him on the forum

But much more importantly, have a listen at 00.45 seconds into this: 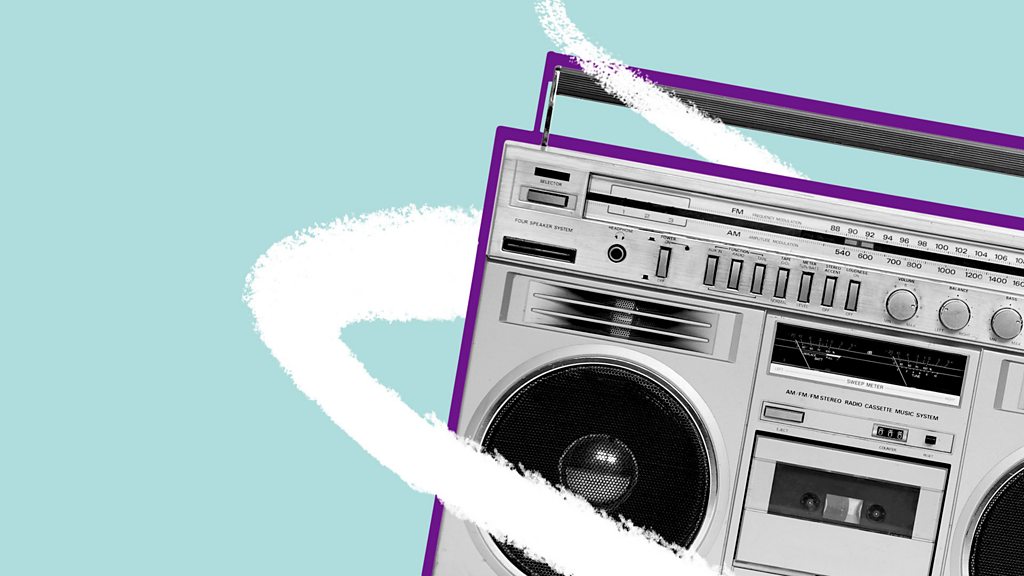 With DJ Silly Boi, the hottest tunes and no 'g's.

Also Stig Abell signing off at the end of Radio 4’s Front Row, and the continuity announcer after him

Wow! How did you learn to do that? A new career in Welsh-language jingles?

They just said ‘Can you ham it up a bit?’ - talk about appealing to someone’s natural weak point…

Just happened to tune in to Jeremy Vine at midday and later heard him learn a long sentence in a few minutes using SaySomethinginWelsh with Aran. A great opportunity.

I have only just listened myself.
What a wonderful interview and Jeremy Vine really was genuinely responsive and keen. Lovely man. Both Aran and Jeremy have achieved a huge boost for the Welsh language and SSIW! Well done everyone!
The Taro’r Post interviews were great too. What an exciting day!

One day in the future, someone will wonder how Welsh language became so trendy in England, and then all over the world. We will know how it started.

P.S. I happened to be listening to the BBC lesson while in the car with someone who usually makes fun of my mania for this weird sounding useless language. But he couldn’t resist trying to repeat the words and sentences when ‘prompted’ by the radio and aran’s reassuring voice going ‘lovely!’!

So I’m pretty sure many more people found themselves dragged into learning a bit of Welsh the same way!