On the SSIW Facebook page, Carolyn Hodges, posted this link to this programme on Welsh language music. Though, there’s a little more than just the music: they talk about the effects of music on the history of the language and culture. 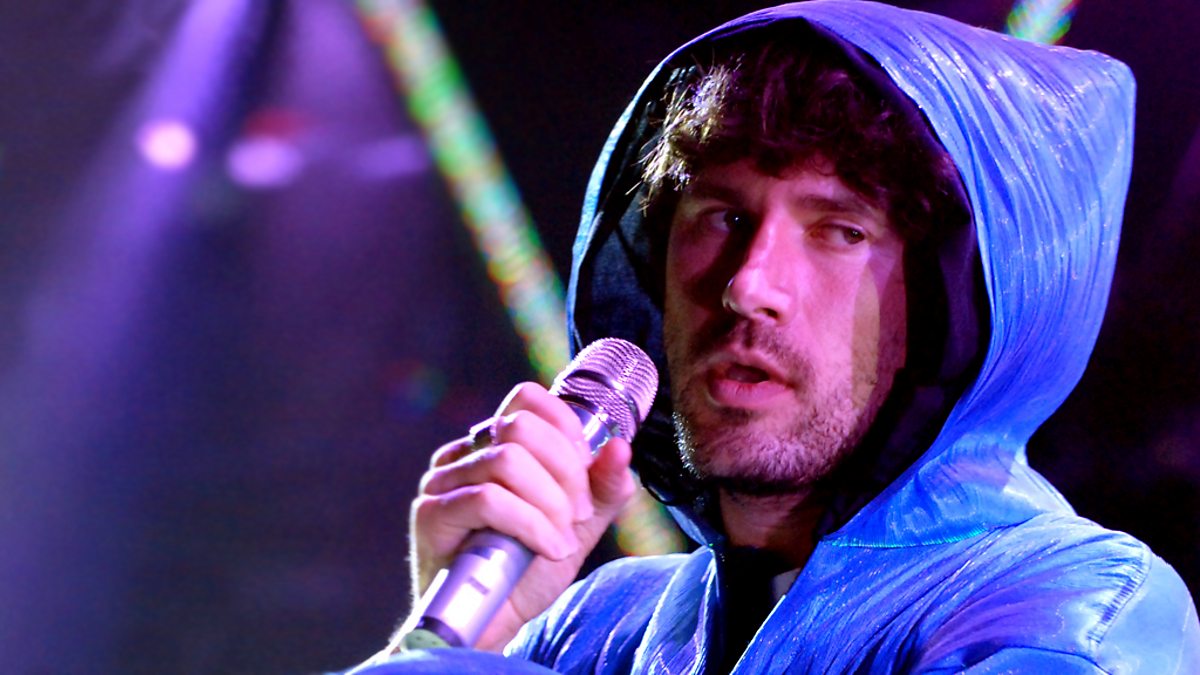 Welsh language music has played a big part in my Welsh journey since I first heard Dafydd Iwan playing on a jukebox in Caernarfon 22 years ago. It’s played a massive part in building my vocabulary and has helped in my sentence construction. The music has been an equal partner with SSIW when I think about it…
Mici Plwm appears in the programme…Halcyon days: He stayed at the same guest house as me in Dinas Dinlle during the winter months 21 years, ago when I first moved to Wales…

After listening to programmes like C2 on Radio Cymru, I have discovered a LOT of Welsh lanuage music in the style and genres I have grown up with, and I now have favourite artists in Welsh language music like Y Reu, Sŵnami, Yr Eira, Mattoidz, Kizzy Crawford (her new single has just started playing on Radio Cymru as I wrote that - spooky!!)… Welsh music really does help you to understand the Welsh we have learned, as well as introduce new words to us! Discover a new artist today!

Welsh language music has played a big part in my Welsh journey since I first heard Dafydd Iwan playing on a jukebox in Caernarfon 22 years ago. 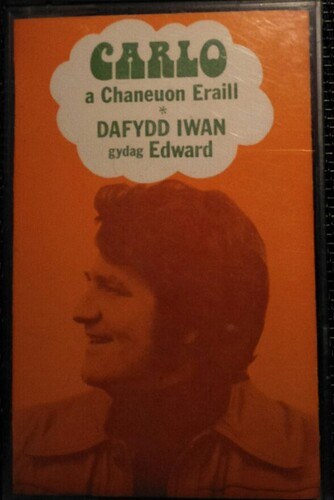 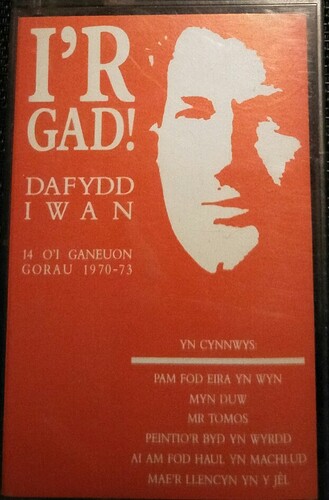 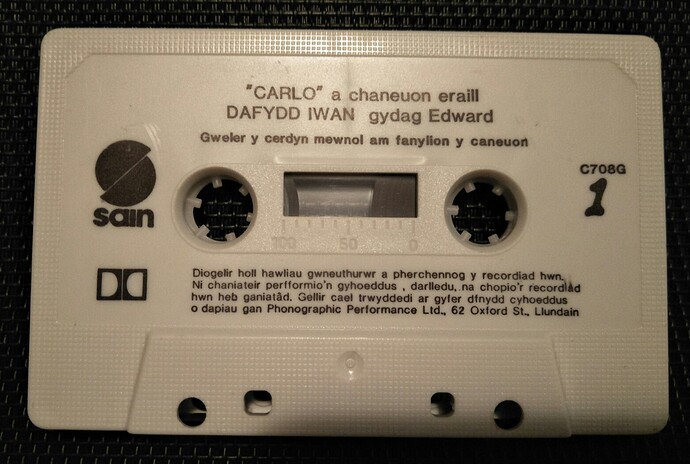 What?! I’ve just spent half of the afternoon checking this out and then realised that it was from 2015

And these tapes are pre-unspeak

What?! I’ve just spent half of the afternoon checking this out and then realised that it was from 2015

Even though I should have learnt that when I see a new comment by @Sean-O I’d better check dates more accurately.

Anyway I discovered this Forum in summer 2018 so everything that happened before is somewhat new to me so…fine for me to discover some of the old threads thanks to his digging!

Doc and Marty have nothing on me…

True! (talking about Doc and Marty)

Oh…and I took those photos last night of actual cassette-tapes.

Cool! Nice design and hairdo, by the way.

Unfortunately, the cassette player in the car just stopped working. But I revived my first home stereo cassette player (the last one had broken too) so I’d gladly to listen to them - if I had a copy!

@gisella-albertini and we don’t have un ci

Well I didn’t mean a copy of your cassettes, I was saying in general. But where’s the autographs?

Inside the cassette covers on the back of the fold-out. They haven’t been played for decades to preserve them. I was thinking of getting a cable to take the sound from my last trustworthy cassette-walkman to the input jack of my older laptop to transfer them. Particularly the version of ‘Carlo’ recorded as it was highly controversial and I have seen it nowhere else online.

If I were you, I would!
Not that digital copies cannot be lost easily (quite the opposite). But magnetic tapes are not as reliable as vinyl, so I think it’s always better to have a backup just in case.
I recently transferred a lot of tapes using a cable and Audacity (free software). It worked pretty well!