Welsh not "British" in libraries?!

I happened to see language categories in Dewey classification - thatas far as I know means most libraries in the world, including the British Library and probably also many bookstores.

Scottish is in the same category as English. Does anybody know why
Welsh is among “other languages”?

The DDC number series in languages for English is the 420s. Welsh (and Scottish Gaelic) is among ‘other languages’ (the 490s) because 491 = East Indo-European & Celtic languages and the subset of 491.6 are the Celtic languages.

I can’t see Scottish listed in the same category as English in the reference I’m looking at (http://bpeck.com/references/ddc/ddc_mine400.htm) , but maybe I’m looking at the wrong reference?

I don’t know…I registered to the British Library (for some researches I’m doing about other topics) and this is how they are listed in the catalog and how reference books are displayed on shelves:

English and Scottish in 420.
Welsh, Irish, breton (probably Cornish and manx but I can’t remember) in 490 - but not even mentioned in between Greek and Eastern European in the main categories

I would complain to the managers if I were you!

If anyone should complain, it’s the Scots!
The Celtic languages come from a different branch of languages to English, so Scottish (if we are talking about Scottish gaelic) should be in ‘other languages’ with Welsh, Irish and Breton.

Could be the Scottish is Lowland Scots which is a close cousin/dialect of English?

However, they got mentioned in the main lists for languages and history, and have quite a bunch of reference books and Welsh/Wales did not!

Some years ago there was an infamous entry in a well-known encyclopaedia (now, I think, removed) which said
“For Wales, see England”.

I don’t want to get into a political rant, but let’s just say that maybe we can assume that sometimes some institutions don’t seem to be able to shake old habits?

On a lighter note, here’s a pretty picture I just found! 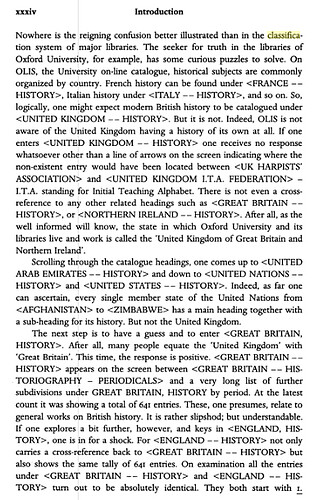 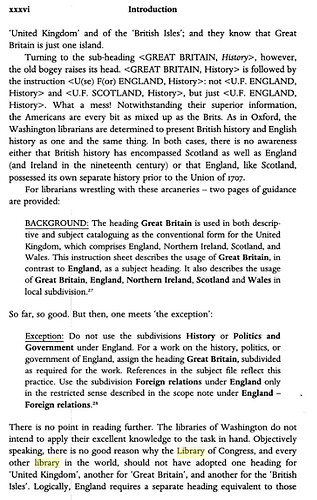 Sort of leap frogging but thinking of the comments previous to this one-
Someone “frae” Scotland might need to help me out here.

It looks like there are only 10 classes for the actual languages, and 90 for stuff about them

so easy to put something in the wrong one.

I’m pretty sure that the “Scottish” in Siaron’s tree is the Celtic/Gaelic Scottish. However, Scots is the language that is similar to English.

Also, interestingly, there was an article on radio Cymru recently about the Doric dialect(?) Not the Greek type language, but the other Doric, which is a version of Scots, spoken in parts of Scotland and some of the Islands. I think that a spokesman claimed that it was actually a Celtic language with a bit of Norwegian thrown in, although my understanding of his accent whilst talking to the Radio Cymru reporter might not have been quite up to the task

I’m not so sure myself, especially as its construction is similar to English.

Also, I didn’t notice Finnish or Hungarian on the tree, so I guess that they come from a different branch than the ones that are shown. Possibly Uralic? Hi @Novem

Yup! I always heard “ungrofinnico” when I lived in Italy (though apparently it’s supposed to be “ugrofinnico”) and after googling it ugrofinnico is basically Uralic but excludes some Russian Uralic languages.

But yeah, there’s a Finnic branch in the Uralic family that a few languages belong to, like Estonian and Karelian.

Surely in the British Library example here, ‘Scottish’ is referring to the Scots dialect of English - and in any case we do not refer to Scottish Gaelic as just ‘Scottish’. So I think the BL is justified, in that are simply (and reasonably) categorising between English (in all its forms) on the one hand, and (all) other languages on the other.

I was brought up in Aberdeen where Doric is still widely spoken (even after the American influx at the time of the North Sea Oil bonanza). Doric is even more widely spoken in the counties around. There is a fairly rich Doric literature exemplified by the “Scots Quair” of Lewis Grassic Gibbon. If you read some of Walter Scott’s works such as Old Mortality and Rob Roy you’ll find that this Doric dialect/language(?) was spoken more widely in Scotland in the past.

There is certainly a strong Baltic/Scandinavian influence in current Doric. Aberdeen and North East Scotland had a strong trading relationship with the Baltic States. The word for a girl, for instance is “quine” which is closely related to the Scandinavian words for a woman - “kvinde/kvinne/kvinna”. “Where are you going” in “Aiberdeen” is “Far 'r ye gaan” which isn’t a million miles from the Dutch “waar ga je heen”.

I wouldn’t agree with your “spokesman”, however, about much Celtic influence if any in Doric although you will find plenty of Gaelic placenames as you move west into the Grampian highlands.

Here’s a link to a fun Doric Glossary if you’re interested.