Welsh and Duolingo in Guardian Letters

There was an interesting letter in The Guardian today: 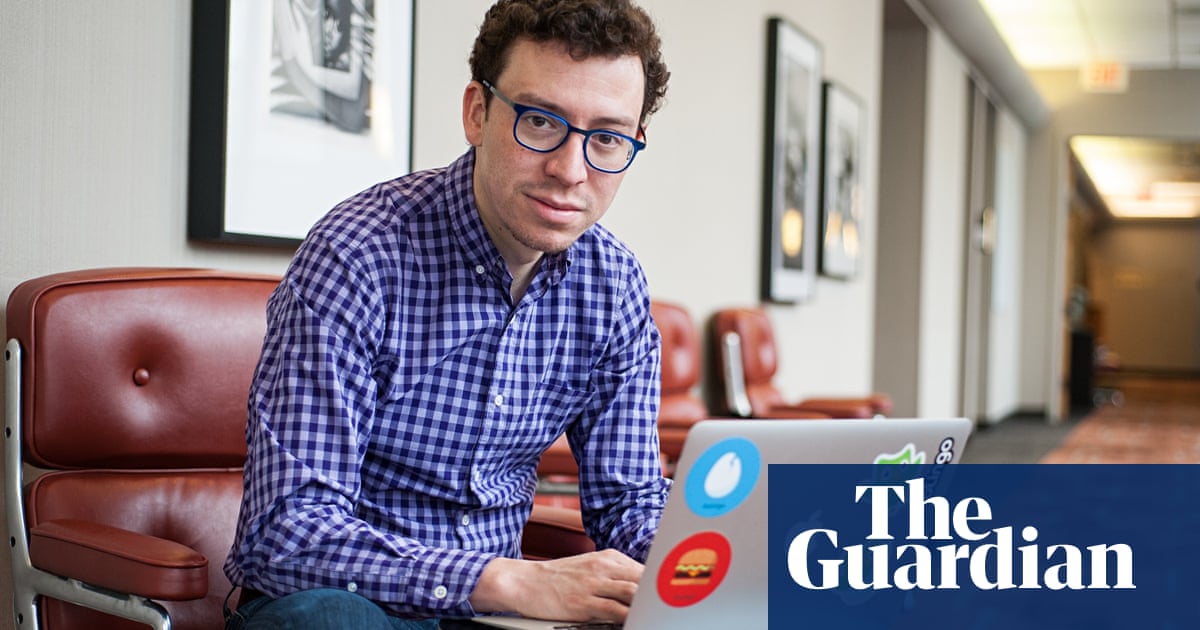 Letter: What better way to counter xenophobia than to promote learning the language, and culture, of the reviled other

Thank you for your article about the Duolingo app (Report, 9 March). Over the last few years we have seen a rising tide of xenophobia and increasing support for political parties inciting prejudice against foreigners and immigrants. What better way to counter this than to promote learning the language, and the associated culture, of the reviled other. Let us hope for a world where the tens of millions of Duolingo users become billions and there is even a course for us Welsh speakers and teachers.
Richard Morse (Welsh language tutor), Kathy Dobbin (Welsh learner)
Welsh for Duolingo Facebook Campaign

(I replied with an attempted plug for SSiW, but I don’t have much luck getting letters into the Grauniad, so doubt if it will appear).

I’ve been following some of the discussion on Facebook. They have pretty quickly fallen into the “should we do north / south / west / east Welsh?” kind of debate so it will be interesting to see what solution they come up with.