He’s a rescue brithgi too 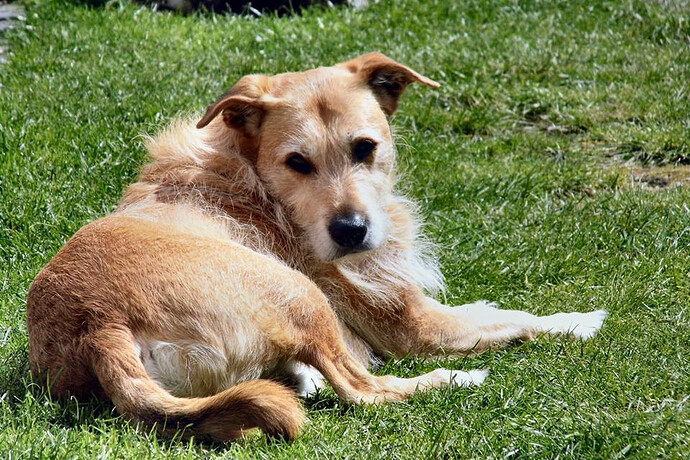 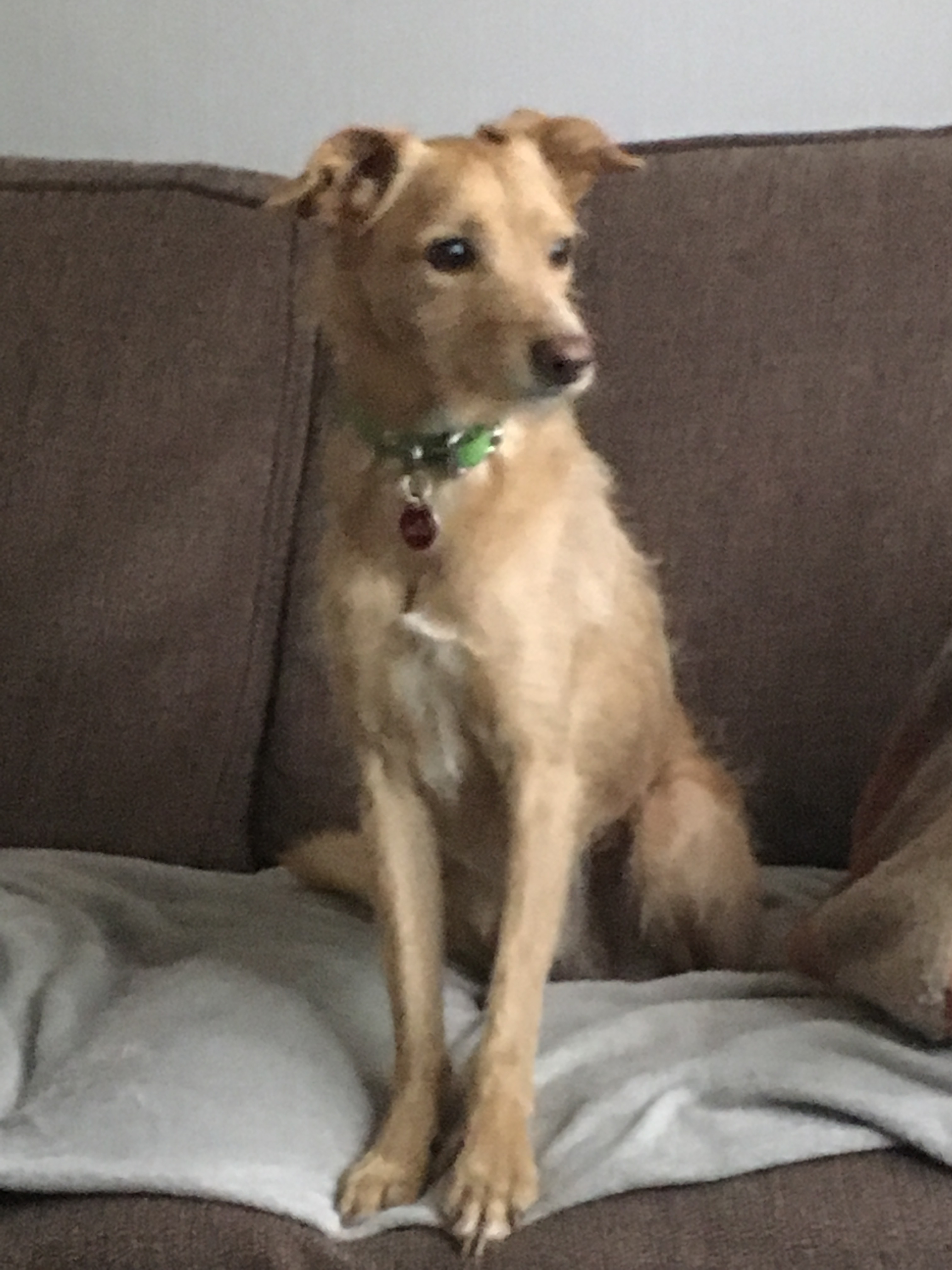 Brithgi is mongrel I think?

Well, Google Translate recognizes ‘brithgi’, and say it means ‘mongrel’. Wiktionary doesn’t give me anything.

yes, brithgi is mongrel. I tell everyone he’s a brithgi whatever language they ask me his breed in!

Hi everyone, I’m not 100% if this is how I ask a small question on here but I gotta try?

• Is na the command of gwneud, because I hear people (from the south) say “Na y peth iawn” for “Do the right thing”

• How do you say “it”, because I always hear hi being used, but then I wonder why they wouldn’t use fe

• On tv series I hear them saying something like “y ffach” [for example: “Beth y ffach”, “Pam y ffach”] and the subtitles translate it as stuff like “on earth” and “the hell”, I’m just wondering if I’m hearing it right. (It does sound like “the f**k” in English, maybe it’s an expression influenced by that?)

This might sound ridiculous but I just cannot get into my head when to use ‘Dw i’ or ‘On i’. Is ‘On i’ the past tense of ‘Dw i’?

Yes it’s one of the past tense versions. And your question isn’t ridiculous.

Diolch Anthony. I just need the linguistic agility to go to the right form when speaking! I suppose it will come eventually.

That comes with practice, don’t worry you’re not missing a fundamental skill, it’s one that everyone develops with practice. Shows up in loads of different ways, for me the “dweud” or “siarad” was and early one and “isio (moyn)” and “licio/hoffi”. I used to get those muddled a lot.

I also muddle ‘dweud’ and ‘siarad’ when speaking. I suppose we give people a laugh, so there is the silver lining!

Well, “ymarfad” means “to practice speaking”. It’s a terrific word I accidentally invented while doing a challenge. Also, “ishad” means “wanting to speak”.
Also, sometimes I’m supposed to say “I can’t remember” in Welsh during the challenges, and I come up with “dwi wedi anghofio” instead of “fedra i ddim cofio”. I mean, close enough, right?

Oh, “deud” and “siarad” are fun. I mix those up occasionally. Also confuse the Welsh for “I’ve got” and “I’ve got to”. And I still hate “bod”; something about it just trips me up.

I guess you have to learn to laugh at yourself and all of your mistakes. It’s the only way to survive the crazy things that happen during the learning process. (says “dwi” instead of “ti” again)

And I still hate “bod”; something about it just trips me up.

Is it the fact that, at last count, there are exactly 8000 different ways to conjugate it?

I’m still forgetting to use “bod” in sentences where “that” is sometimes dropped in English, getting slowed down as I recall what I’m doing… And that’s when I’ve only gone over a few forms.

heard it at the end of a tv programme: a dyna ni
Pretty sure I’ve heard it right, but…how can it mean that’s it?

Pretty sure I’ve heard it right, but…how can it mean that’s it ?

Yes, you heard it right. A dyna ni literally means “And there we are”, but it can just as well be said as “That’s all” or “That’s it.”

Yes, Hendrik is spot on again.
It tends to be used to round off a section or discussion or whatever. Ive heard Kate Crocket using it quite often on Post Cyntaf on Radio Cymru.

Also, the English version used to be very common in SW Wales, except with “then” at the end. So: Dyna ni te. Usually at the end of an official phone call or when buying something. i find it pretty cool.

You can also have Dyma ni for here we are, or use it with ti, hi, nhw, etc.

… Dyna (i) gyd? can be heard…very often shortened to a quick “na gyd?” but I showed the full spelling Dyna i gyd as I like knowing the origin