I tuned in to Radio Cymru at about 18:30 today to hear a long discussion about Welsh learners, how to help learners, how expensive it was to be a learner etc. SSiW got mentioned along with Ulpan courses and Popeth Cymraeg. It sounded fascinating, but I couldn’t keep up with it.

Did anyone else hear it? I think it was on Dan yr Wyneb. Was it part of a series? Any idea how to hear it again? I can’t find it on iPlayer Radio…

Here’s a link which should be up shortly…Can’t wait! 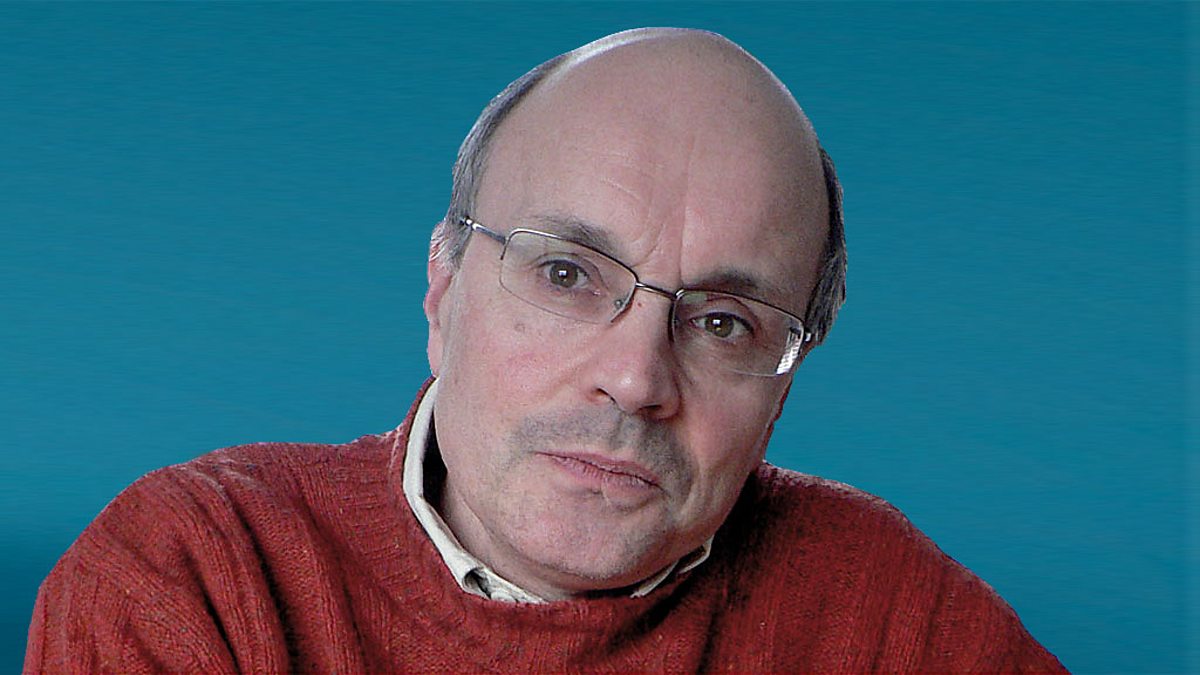 Dan yr Wyneb is itself a series, but I think they choose a different subject (or subjects) each week.

I discovered it a few weeks ago, and stupidly mistranslated the title at first as “in your face” (which would actually be quite a good title). It took me a while to realise it meant “under the surface”.

Learners who have covered course 1, or are away into it, should understand a lot of this programme. We meet former learners’ of the year - Martyn Croyden, Sue Hughes - who talk about learning/using Welsh and the Dysgwr y Blwydden…and the effects of the cuts.
It starts two minutes in:

This broadcast has been about the best I’ve heard about learning Welsh and hearing peoples experiences of becoming effective speakers. Dylan Iowerth does well by letting them just talk for the whole show: 43 minutes in all.
Don’t worry about understanding every word…just let it wash over you. I’ll be giving this several listens has there’s some new vocab I need to fully understand.

Fascinating that she said that ‘the investment’ in SSiW goes a very long way - of course, there hasn’t been any government investment in SSiW…

I listened to a few snippets of this programme and it sounds very accessible, so I have grabbed it as an .mp3 to listen to fully on my iPod later, whilst relaxing in the sun; looking forwards to that!

Aran: …‘the investment’ in SSiW goes a very long way…

Presumably the learner’s investment of time into the process, but Government investment would be welcome too! I am really hoping that the Agored Cymru connection starts to get SSIW more official recognition, as The Man seems obsessed with the proof of a process not being people who can actually speak Welsh, but credits and certificates that the bean counters can comprehend…

@Dinas: We meet former learners’ of the year - Martyn Croyden,

I met Martyn at cariad@iaith. As well as being a nice chap, he is extremely skilled in not letting the conversation lapse into English! (In fact I don’t think I heard him utter an English phrase at all).

Mike: he is extremely skilled in not letting the conversation lapse into English!

As a bootcamper now Mike, you should be equally skilled at this!

I wonder if anyone knows if it’s possible to download this kind of programme to burn to cd to listen to in the car? Thanks in advance for any advice!

I’m pretty sure Windows allows you to burn audio CDs. If you download the lessons you want (the little down arrow next to the play/pause button with the file name), you can just burn them the same as you would any other CD.

@mike: I have the same query as netmouse. Any advice appreciated.

I have now listened to the programme. I was impressed that the four learners kept going fluently, clearly and rapidly, and without much hesitation for the majority of the ~43 minutes, with only occasional questions & interjections from the presenter (Dylan Iorwerth).