“Learn English, minister tells immigrants”
"Immigrants to Britain need to learn to speak English and to ‘respect our way of life’, the Culture Secretary, Sajid Javid, has said…"etc.
I read through this (Independent 19/05/2014) several times, upside down, inside and outside and could not detect the words ‘Wales’ or ‘Welsh’ anywhere, and there was I believing that west of Offa’s Dyke both languages have official, equal status. Duw, paid a deud.

Hmm. Despite Welsh being an official language, the status from an immigration point of view continues to be undefined and unclear. This serious anomaly needs resolving.

There is a similar article in the Guardian: 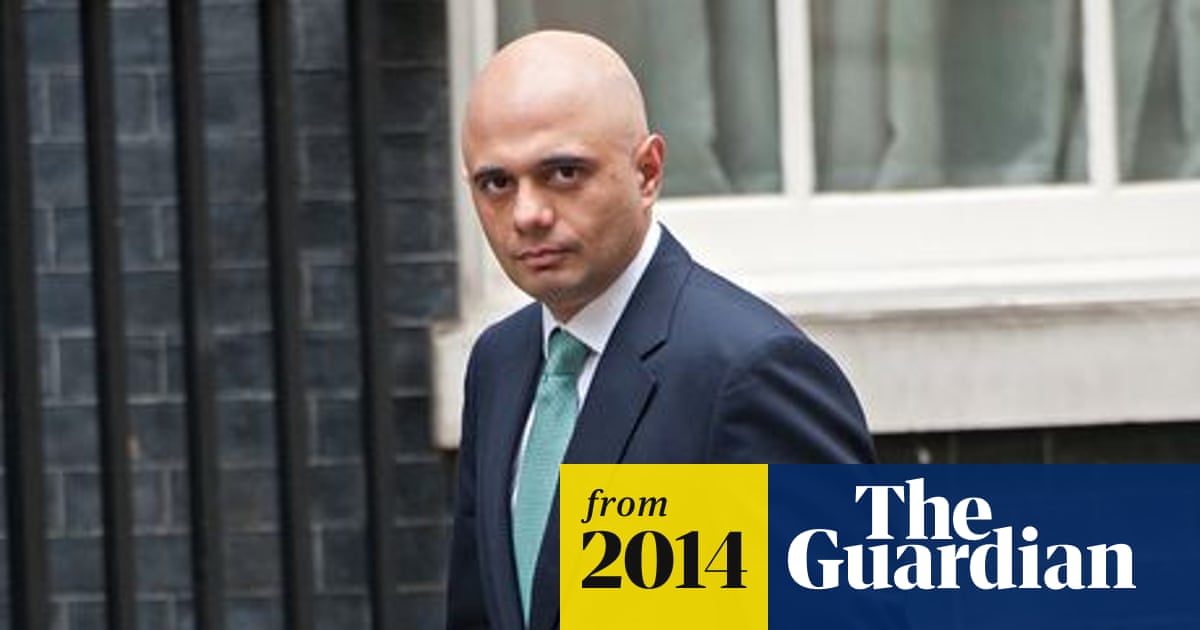 I thought I read somewhere that English wasn’t even an official language of the UK - how does that all work out?

It sounds like a bit of huffing and puffing for the EU elections, the way I read it.

English is an official language in Wales but not in England.

I don’t know if the Westminster Culture Secretary has any jurisdiction outside of England. Maybe, but only in certain areas.

Amy J wrote: I thought I read somewhere that English wasn’t even an official language of the UK - how does that all work out?

I love the four panel flags where two of the panels are the English cross… its like, let’s not even bother pretending, shall we?

@Amy Sure it wasn’t Qi? Cause that’s where I have it from

When I took the Life in the UK test (which non-EU citizens have to pass to be eligible for permanent settlement/citizenship) I seem to remember that there was an option to take the test in Welsh or Gaelic.

And you can make your citizenship pledge/oath of allegiance in Welsh.

Just realistically speaking, most people have some level of English ability, whereas immigrants are really unlikely to be able to do either of these in Welsh.

I looked it up on Wikipedia, and it is apparently:

I, (name), [swear by Almighty God] / [do solemnly, sincerely and truly affirm and declare] that, on becoming a British citizen, I will be faithful and bear true allegiance to Her Majesty Queen Elizabeth II, her heirs, and successors, according to people.
I will give my loyalty to the United Kingdom and respect its rights and freedoms. I will uphold its democratic values. I will observe its laws faithfully and fulfil my duties and obligations as a British citizen.

Edit: I’ve answered my own question.

Lucky they don’t make us natives say that. I wouldn’t know whether to laugh or cry.

“Lucky they don’t make us natives say that. I wouldn’t know whether to laugh or cry”

First time I’ve ever seen that, Robert…I agree with your sentiment though. If that’s the oath I’m shocked.
I won’t say more.

That’s good to read Annie. and how ii should…be…what really annoyed me about the minister’s comment was the way he equated 'Britain 'with ‘English’…;Ironic when the linguistic root of ‘Britain’ is from the old langauge which became modern Welsh

Giggles Indeed, I have mixed views about the monarchy which I’ll keep off the forum

Giggles Indeed, I have mixed views about the monarchy which I’ll keep off the forum

Me too. Although they’re not mixed.

I only know Americans who’ve gone for citizenship, but I think we kind of see the whole monarchy is this quaint thing that makes the UK different from the US.

@Marie you’re right, it was definitely QI - fount of all knowledge!

Diolch byth Amy J…the Queen is a pretty good old stick when all is said and done and brought the whole town out in Ebbw Vale two years ago, which is more than anyone else would have done…does anyone know if the Polling Stations (Gorsefau Poll?) in Wales today are all manned by at least one bi-lingual clerk?

Back on topic, migrants who want to settle in Wales should learn some basic stuff or at least learn that Wales has its own culture and language etc.