Ran across this article this morning, from Scientific American, about how Noam Chomsky’s widely followed (grammar centric) theory on language learning is being undone: 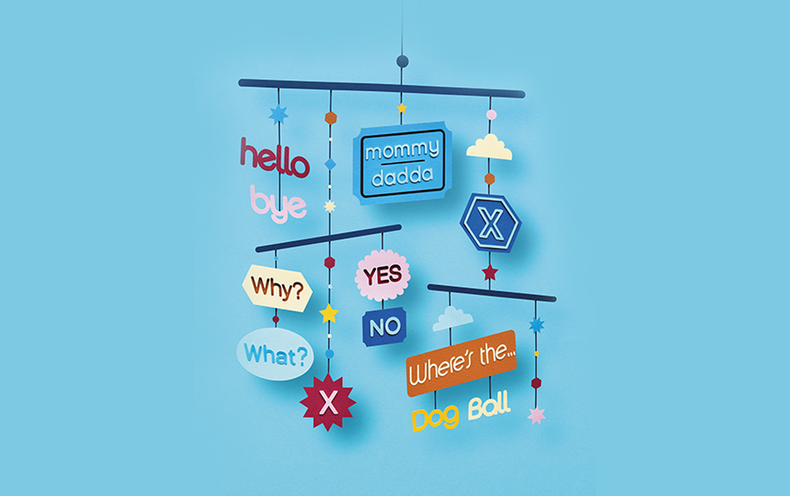 I am not surprised, but for me it is a bit like finding out that God does not exist

Great share - I’m delighted by this - I hope it can be a step away from the belief that ‘grammar is a thing’ and towards better learning approaches.

A recent interview with Chomsky - my brain hurts, have not finished reading it yet and I am not sure how much it refutes the above Scientific American article, if at all:
http://www.truth-out.org/opinion/item/37725-noam-chomsky-on-the-evolution-of-language-a-biolinguistic-perspective

I studied philosophy for three years at university, part of which was studying Chomsky.

I read the first article linked to in this thread.

I read the comments on this thread.

I didn’t understand a word of them.

I read the second article linked to in this thread.

All rather ironic considering it’s about linguistics.

In the interview, Chomsky mentions the language of thought, presumably the language in which human reasoning etc. happens. This is quite different from speech, he says. An important concept is structure independence, which I think means that the thought expressed in speech is somehow independent of the structure of that speech, and he uses as an example how we can understand an ambiguous sentence. He does not mention context, extra-lingual stimuli, at all. What is worse, his theories have some major “mysteries”, which is not good theory.

The Scientific American article, while quite relevant in my simple minded opinion, refers to an older version of Noam’s theories, and gives at least one example, viz. the non-recursiveness of Pirahã that has been reported since as being incorrect, so that detracts from its status, at least for me.

In any case, a perfectly good way to spend a rainy Sunday afternoon

@aran If this was brought to the attention of the Senedd, would it alter the attitude to how Welsh is taught? Because I really do think that for pre-school and primary your way would be best and nobody should be taught to read a language they cannot speak! All children in all pre-school and primary classes in Wales should hear and use Welsh at least as much as English, although clearly this will take time to happen in areas where no teachers speak Welsh.

@aran If this was brought to the attention of the Senedd, would it alter the attitude to how Welsh is taught?

I wouldn’t think so, I’m afraid.

Well i have tried to spread the word here in north wales with a couple of organisations to try and get their volunteers to learn at least level one or course one. Sadly so far without success!

at least one example, viz. the non-recursiveness of Pirahã that has been reported since as being incorrect, so that detracts from its status, at least for me

Yeah, I noticed that too. Even someone like me, with minimum post-University reading about Chomsky knew that that particular thing was a particularly controversial one (over the facts on which it is based), so the fact they didn’t mention any other side I found a bit odd.

Chomsky’s interviews are easier to handle than the articles and books he’s written.As a former linguistics student, I’m all too familiar with his quicksand prose. At least it’s generated some nice parodies, including a bot that pumps out perfect imitations automatically. Go here for a sample: http://rubberducky.org/cgi-bin/chomsky.pl

In any event there have been non-Chomskyian linguistic models around for a while, and Chomsky himself has changed some of his views. That’s the way it’s supposed to be in science. Michael Tomasello is one of the more active anti-Chomskyians, and he’s a respected researcher, but his claims to have completely undone Chomskyian linguistics is, at best, premature.

Here’s Chomsky talking again: https://chomsky.info/20110408/
The tl;dr version is that Tomasello can explain some easy things at least as well as Chomsky, but he ignores some difficult things and Chomsky doesn’t. Tomasello’s idea of language as an emergent phenomenon is attractive, but he’s got to be able to explain things about at least as well as Chomsky does before he can hope to overthrow him.

If anybody is interested in listening to Pirahã, go here: http://globalrecordings.net/ja/language/4379 and here: http://gospelgo.com/s/piraha.htm (Gospel of Mark, with guitar/ukulele). It’s very strange sounding. I don’t know about recursion. Someone (Ken Hale?) described an Australian aboriginal language (I forget which. Dyirbal?) without recursion in the 1970s, but nobody paid much attention then because Chomksy hadn’t come up with his theory that recursion is necessary. I don’t know whether anybody has gone back and redone the grammatical description of that language.

Cheers to all - a necessary addition, given Chomsky’s strenuous seriousness. (There’s a rumor that he smiled once, but nobody believes it.) 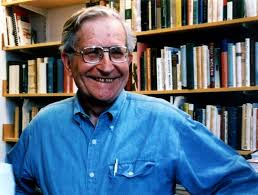 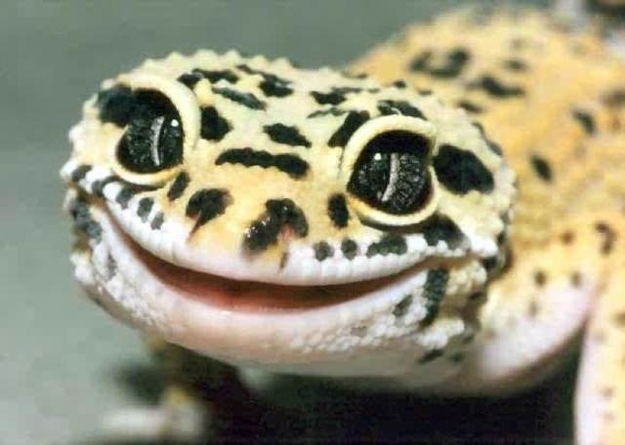 As a former linguistics student, I’m all too familiar with his quicksand prose. At least it’s generated some nice parodies, including a bot that pumps out perfect imitations automatically. Go here for a sample: http://rubberducky.org/cgi-bin/chomsky.pl

Oh, thank goodness, it wasn’t just me then! That bot is rather good. Just like his prose!

I began to dread reading his stuff back in the nineteenth century - and even had feelings towards him which were less than charitable!

But on reading the initial article, some of the stuff between the lines of it and behind it had me (illogically but naturally) wanting to stick up for him, rather than the opposite!

"But evidence has overtaken Chomsky’s theory, which has been inching toward a slow death for years. It is dying so slowly because, as physicist Max Planck once noted, older scholars tend to hang on to the old ways: “Science progresses one funeral at a time.”
I mean - Come on!

Interesting to find out from stuartfrankel who one of the co-writers was with regards to that.

back in the nineteenth century

I had been thinking that you are ahead of your time…

I don’t know whether anybody has gone back and redone the grammatical description of that language.

Last I read about it, there were 29 native speakers left

Tomasello’s idea of language as an emergent phenomenon is attractive

Ww, hey, that really grabs my attention. Any link magic there?

Quite superb posts, by the way. The gecko actually made me laugh out loud.

You would have thought a language where you are forbidden from talking to your mother in law would be more popular.

Flippancy aside, that is of course a tragedy. One more way of looking at the world going, one more tree with ancient roots falling to the ground - and not in the natural, normal, ancient way of such things, but seemingly (from my limited knowledge of it) beneath the encroachment of the vast, overwhelming cultures and languages which have recently sprung up.

Yes, very sad. And also because of total disregard and lack of support for the original cultures and their corresponding languages. Luckily, although belatedly, there is a growing interest in local language and culture, to the extent that even extinct languages (e.g. Dharug Dalang, Anaiwan) are being revived as much as possible, in Tasmania, New South Wales and elsewhere.