Definitely using Welsh if I shop at Lidls in Wales. 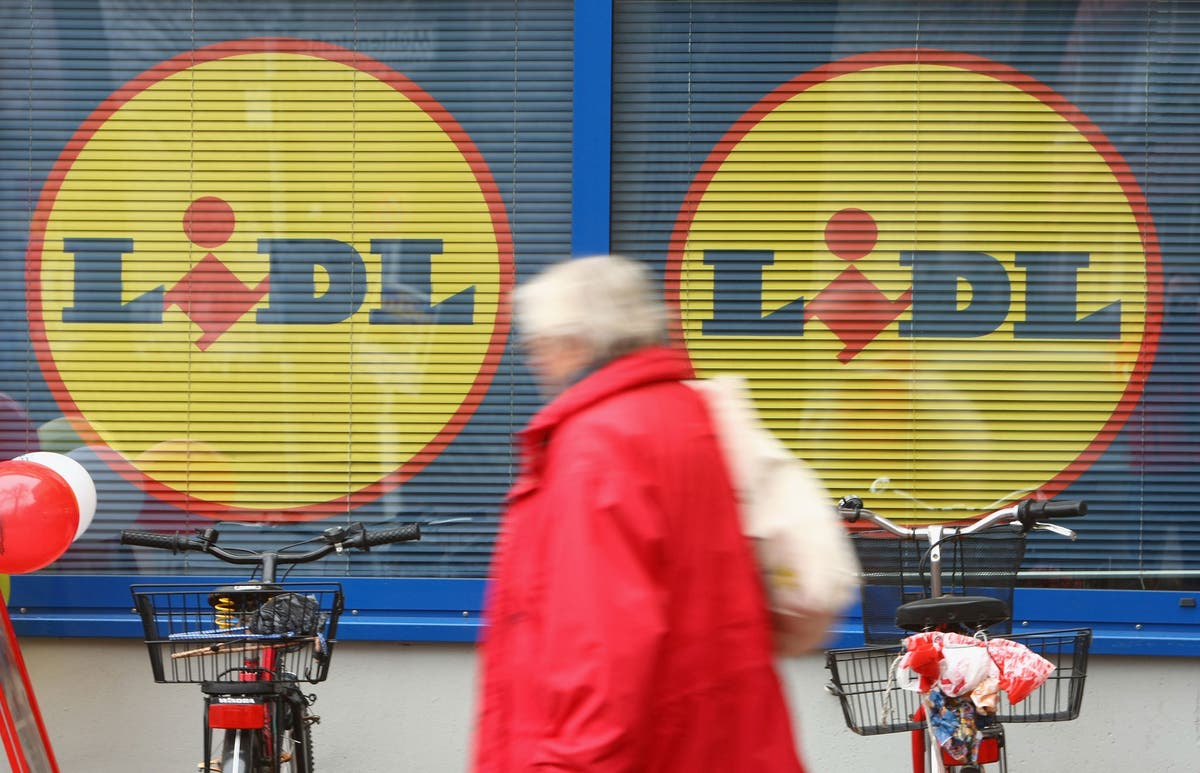 It was more than a little blinkered on their part in my opinion and their explanation doesn’t really clear things up for them. Their revised position seems to be that they haven’t actually banned Welsh from their shops and are encouraging employees to speak to customers in the language of the customer where possible. They’ll have to back pedal a bit quicker than that to get out of this one.

One doesn’t shop at Lidl anyway

What has interested me in this whole affair is the number of people that assume if 2 people are conversing in another language they must be talking about them! Do they really think they are so important and that people have nothing better to talk about? Far more likely they are talking about what they are going to do on the weekend if you ask me!

This seems to have begun with some idiots in lidl’s management taking offence at Polish people speaking to each other in a shop in Scotland!

God, it’s a nice world we live in. Why some obnoxious people are offended by hearing Polish I don’t know.

Hopefully the fallout from the implications of this (to the Welsh language) will teach them a lesson.

Far more likely they are talking about what they are going to do on the weekend if you ask me!

Or in a shop, about some service they require/things they want to buy!

Welsh will 'never be banned' from stores, says Lidl

Lidl supermarket says the Welsh language has never and "will never" be banned from its stores after claims staff could only speak English at work.

Regardless of the Welsh issue, I think it’s bang out of order for any company to think they can dictate to their staff which language they use in their break times. I think it says a lot about a company that they treat their staff with such contempt.

All slightly ironic, given that Lidl originates from a non-English-speaking country.

The name Lidl is the surname of a former business partner of Josef Schwarz’s, Ludwig Lidl, a retired schoolteacher, and Josef’s son Dieter Schwarz bought the rights to the name from him for 1,000 German Marks, as he could not use the name Schwarz Markt; schwarzmarkt means “black market”.

And to amplify the irony, from a non-English speaking country that has four official languages of its own.