Peeved to hear reports today on Radio Cymru, of further cuts of 7% to the funding of Welsh for Adults: Being on top of the 8% reported earlier this year.
Ioan Talfryn - Hwb/Popeth yn Gymraeg - has been on the radio twice today talking about the effects and what it means. Obviously a reduction in delivery to those of us wishing to learn the language. Echoed by people ringing the show…Many learners who mention their disgust. 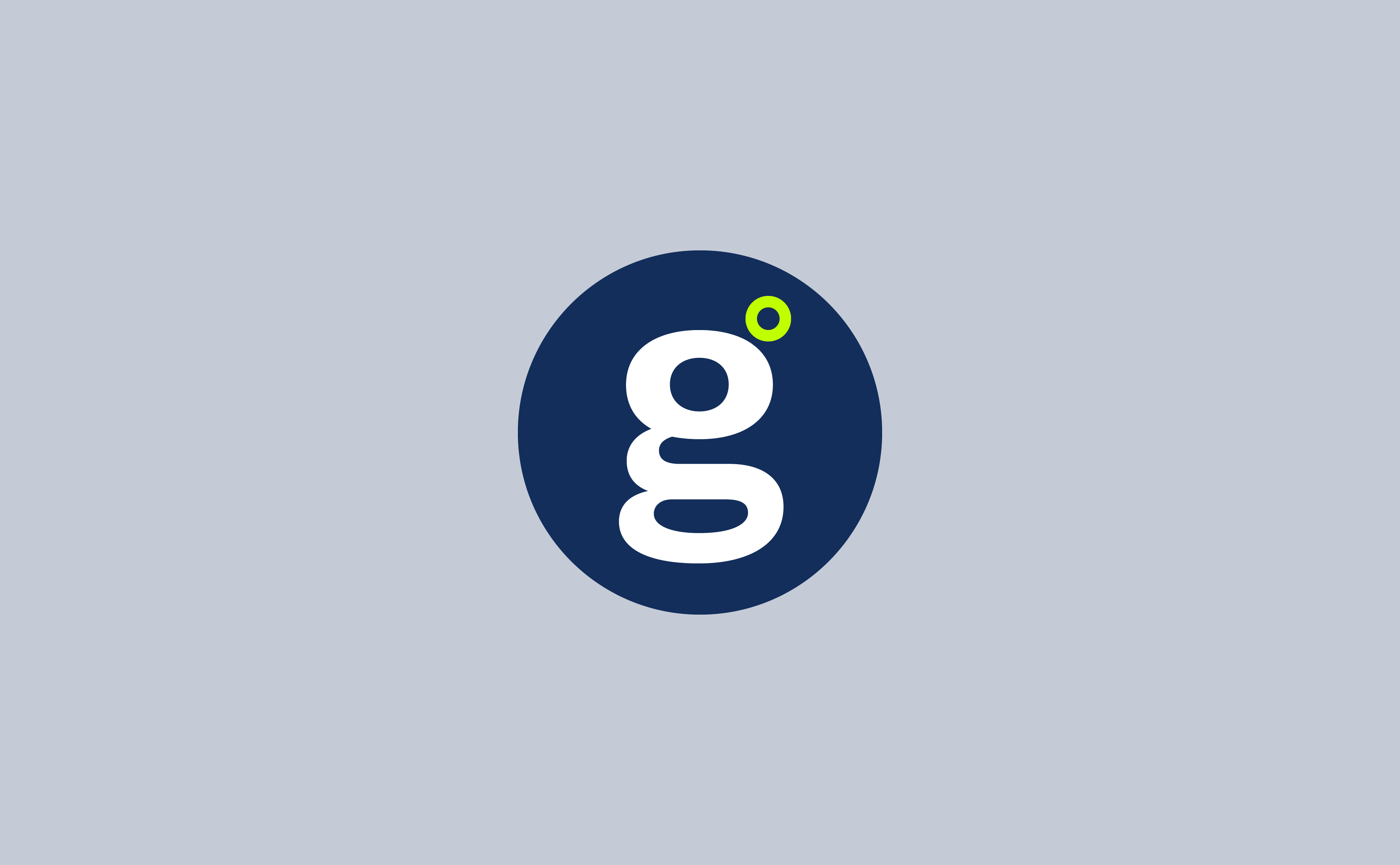 I’ll post a link later to the show soon as:

The Welsh for Adults courses are heavily subsidized. Cardiff is possibly the most expensive at £150 for a 60 hour class (£2.50/hour) and I find that to be really reasonable. Though, I’ve gone off Welsh for Adults a bit as they don’t offer any classes in the Vale at my level.

I just had a look at English lessons in Japan, students there at today’s exchange rate pay £1,435 for a weekly 80 minute group lesson for 40 weeks of the year (~54 hours), plus a £125 enrolment fee at one of the well-known language schools. (Minimum wage is just under £5/hr in Tokyo)

Mind classes there are infinitely more convenient with multiple language schools at every train station and classes pretty much from late morning until 9 or 10 at night.

Here’s the link that starts about 10 minutes in: 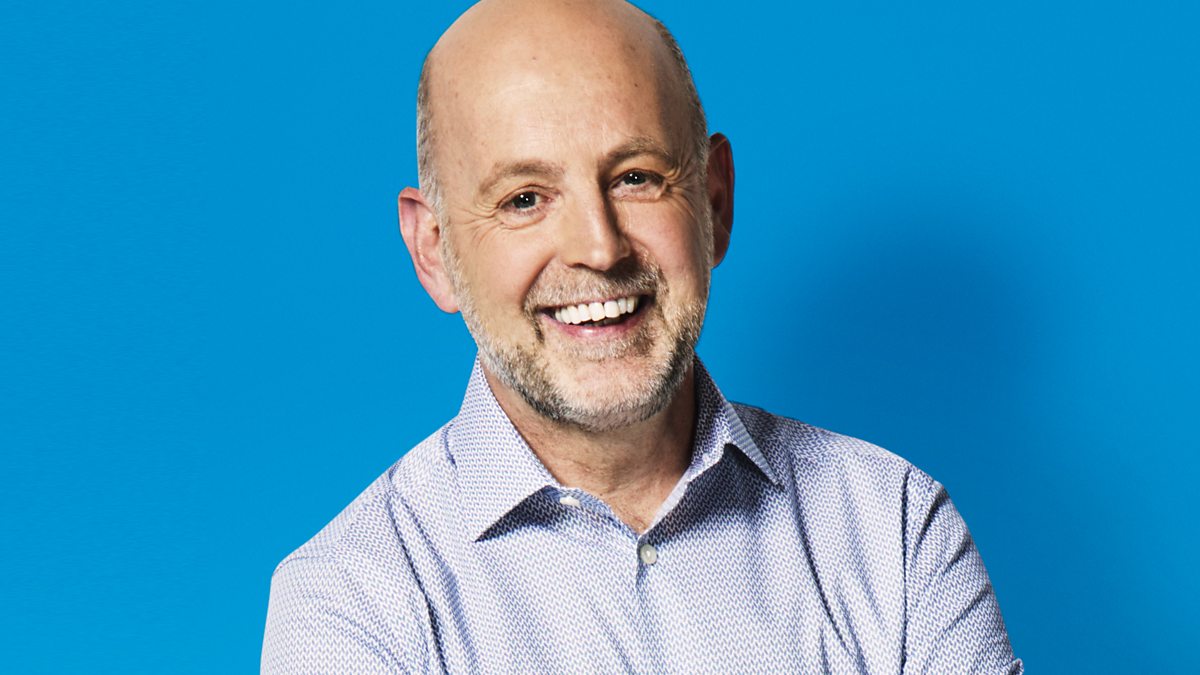 I listened to that programme as well. Unfortunately, on the iPlayer link, about half the programme is missing … seems to start about half way through, and is only 29 minutes long, but is getting on for an hour in the schedule (and other "Taro’r Post"s are about an hour).

I used the BBC Feedback form to report this, but don’t know if it’s likely to elicit a response.

I contacted them Monday about the problem, Mike. The link I give is the full show:

Mike: Looking on the positive side, if conventional courses are in retreat,does this open up more opportunities for SSiW?

I’d like to hope so, Mike. SSiW is so much more successful at producing better speakers faster when compared to traditional courses, that it’s the way they should be learning anyway, in my opinion. I think I remember Karen mentioning on the old forum that all beginners should go through SSi, leaving the government to concentrate on funding resources for more advanced learners, which sounds a good idea.

Personally, I think they should focus their attention on Welsh as a living language in the community, and outsource learning to SSiW!

We need to get some good viral marketing going!

Diolch! Strange - I looked at it last night, and my browser seemed to be telling me it was only 29 minutes long. Think I was misinterpreting what it was telling me.

Thanks for contacting them and glad they sorted it out.

Article about this on Golwg today saying that the government has given CiO just three weeks to make the cuts! The Welsh centres claim that this will result in 3,000 less people learning Welsh this year. However, even though I am obviously against any cuts to Welsh education, I couldn’t help myself making a comment below the article that they should use SSiW instead.

Folks, please don’t go overboard with plugging SSiW in the context of this news - it’s a really tough time for the Centres, and we really need to be sensitive and supportive.

Of course SSiW is available - but with these cuts, the Centres are going to be reaching fewer new learners, and we don’t have marketing in place to help those people realise that there are other options, so it’s a genuine blow to the Centres and to us.

I genuinely appreciate your desire to spread the word, and I’m very grateful to you all for feeling that way - but this is probably the worst news for Welsh for Adults in the last quarter century, and I don’t want anyone to think that we are doing anything other than sharing their pain, because that is the reality of it.

Only three weeks to make the cuts…Not a lot of timeis it?
I did post a comment on Golwg before, Arans feedback…and agree with him. Unable to delete my post though.
What people should we contact to register our feelings about the cuts?

Only three weeks to make the cuts…Not a lot of timeis it?

No. It’s genuine mismanagement on the government’s part. Thrown together in a hurry, rushed through, extremely, extremely poor.

Yeah, a knee-jerk response, sorry, to the thought of losing a big number of potential future Welsh speakers. Sometimes I regret the instantaneous nature of modern communication. Not enough time to think.

No worries - it’s not a problem - I just didn’t want it to become a tidal wave of SSiWers!

Just trawling about the cuts and found this…Brilliant! There’s Cat plugging SSIW in the comments…
It’s true - new technology,SSIW and old CiO, can compliment themselves.

Welsh government announces £700,000 in cuts for adult national language programme with cuts of more than £200,000 in North Wales

If the claims in that Daily Post article are true, then it’s a particularly insidious tactic by the government to use these cuts to fund half of the ‘extra’ money that was recently promised to boost the language.

Terrible timing - where are these cuts to come from? They’ve already published the course lists and costs for September - are students now going to be turned away or some of those cancelled?

That said, I do think Welsh for adults needs a serious shakeup in terms of effectiveness. I can see the temptation to remove funds from programme which are demonstrably not delivering tremendous high returns (the attrition rates are pretty awful, a tiny proportion go on to use their Welsh in the community and SouthWest centre in particular had a dismal time with Estyn over learner progress and achievement at their last inspection.

But snatching the funding is likely to make any of that easier to change, it’s just likely to demoralise tutors (who are mostly really keen) and make improvements harder. My strong suspicion for example is that the easiest thing to cut (and the most damaging) will be the out-of-classroom activities / informal learning.