When I was first learning Spanish, virtually the whole class used to watch an Argentinian telenovela (soap opera) every night then enthusiastically discuss it in Spanish the next day. It really increased our knowledge of everyday Spanish - even if we did all sound like gauchos!

When I started learning Welsh, I started watching ‘Pobol y Cwm’ for the same reason - a desire to learn ‘street Welsh’ if you will.

Here is an article about others that have learnt various languages through watching TV series - perhaps useful to some: 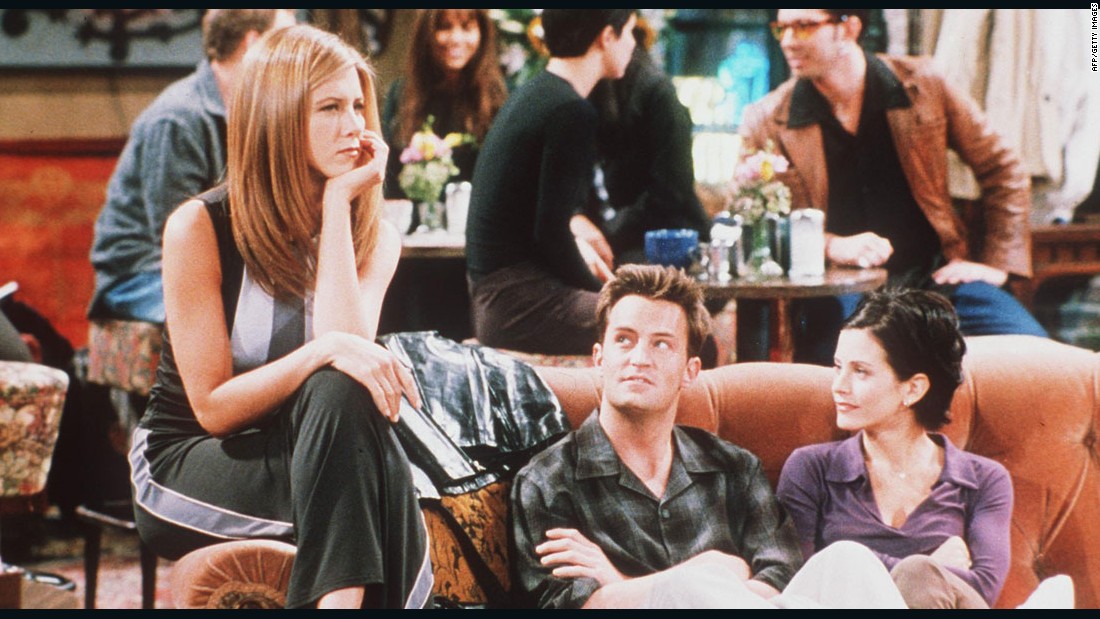 3 tricks to learning a new language from TV

Alas, I can’t get Pobol y Cwm because it isn’t available internationally. But of the others, I particularly like variety shows like HENO that give a visual <—> speech connection: cooking segments where ingredients and actions are explained as the recipe progresses (I got a smashing recipe for an easy toffee apple tart!), panel discussions where they concentrate on one topic, usually something light and often silly (like “Do you put the jam or the cream on your scone first?” The hosts and all the guests agreed with me: jam first), fashion and musical segments, and the like. It’s all very informal, there are several different accents, and I’m learning to distinguish the words and sounds peculiar to each region.

The first time a woman said, “Mae’n ddiddorol,” I nearly flew out of my chair yelling, “I know what that means!!!”

Pobol y Cwm was vital in myself and Lara’s Welsh learning journey - especially breaking the safety cord of using subtitles.

It really helped us with some of the slang-ier parts of the language and gives a real flavour of how people speak “on the street” so to speak.

It really helped us with some of the slang-ier parts of the language and gives a real flavour of how people speak “on the street” so to speak.

Yes, and I’m still using that excuse. I’m not hooked on it … really I’m not

Agree. Watching TV programs is a fantastic way to learn the language. I’ve used it for ages now. Living in an area where no one else speaks the language, some 4,000 miles from Wales, I use whatever resources available to boost my comprehension/ability.

When I began learning Welsh, S4C only had about 3 maybe 4 programs available world wide (mostly really boring talk shows). Since then they’ve added many many more. It is a shame that series like Pobol y Cwm are not available outside Wales/Britain, but there are so many that are.interesting and useful to help the learner. Check S4C Clic online. Look at the top for Rhyngwladol/International. There are soaps (Rownd a Rownd, Gwaith Cartref), there are programs that show local life or travel (Cefn Gwlad, Pobol y Rhondda, Codi Hwyl, Wil ac Aeron, ayyb…) some children’s shows (Tref a Tryst, Cacamwnci, ayyb…) plus some more serious programs like Y Ditectif, Y Byd ar Bedwar. The mini series Craith is still available (very deep crime drama).

I have told people many times: if you’re just starting learning Welsh, a good source of programs to watch is children’s programing. The reason: the vocabulary is more simple and the program is short (5 - 10 minutes) I still love watching children’s programming (I’m a big kid, never grew up…lol)

There are also loads of videos on youtube now in Welsh. Just have to look around to find them. No subtitles, but worth watching over and over.

It doesn’t matter which major dialect you’re learning (North, South,Central Western or the in between regions where they tend to merge) each program is worth watching. I speak north Walean but love hearing and learning the differences between Gog and Hwntw, and it helps me retain the language better (I’m a bit of a language nut).

I appreciate that S4C makes a few shows available for us furriners, but I have a lot of trouble streaming them, as about 15 or 20 minutes into an episode the subtitles suddenly go out of sync and I get to find out what was said in the previous scene while I’m trying to puzzle out the current one. Or worse, once I had the subtitles get ahead of the dialogue. Very hard to follow.

On the plus side I did manage to find the full series of Craith in downloadable form and am enjoying it immensely. Especially since the man I learned most of my Welsh from decades ago was from Llanberis. The accents aren’t as strong as his, but they’re familiar even so.

I really wish more Welsh-language TV were available this way. It really does boost the comprehension considerably.

Really? Where? I’d love to have it.

I found it streamable on Dailymotion and downloaded with a special Firefox extension. But I just now uploaded the episodes to my own Google Drive so as to be able to share. I don’t know if posting the link here would violate a forum rule, but you can message me for it if you like.

I went to Dailymotion and found them. Thanks for the tip!