Has anyone learnt Welsh due to their interest in Welsh music?

Oh yeah, you’re right if I read @beca-brown 's post I get the impression she’s referring to THIS Monday night.
Maybe she got counfused herself after Rhys Mwyn’s tweet the other day that wasn’t too clear!

But, let’s say, I have reason to believe that the right date is October the 14th.

Sorry guys - it was Rhys’s tweet that confused me!! It gave the impression that it was on tonight, or I read it that way - one of the two! So plenty of time to get your requests in…!

Awww, thanks. I still can’t listen to myself without feeling overwhelmed by embarrassment, so I can’t judge!

Maybe in a few days!

Hey, great to hear that @Novem joined the lot. Very fluently, as always.

And as usual on BBC Cymru, disguised as the lethal Russian spy Kai Saranchenko!

Oh, is it out now? They actually showed me yours as an example @gisella-albertini

By the way, here’s the link to the show.

I’m around min. 33 (very concise!)
Kai towards the end, about 2 hrs 46 min in (definitely extended my model interview 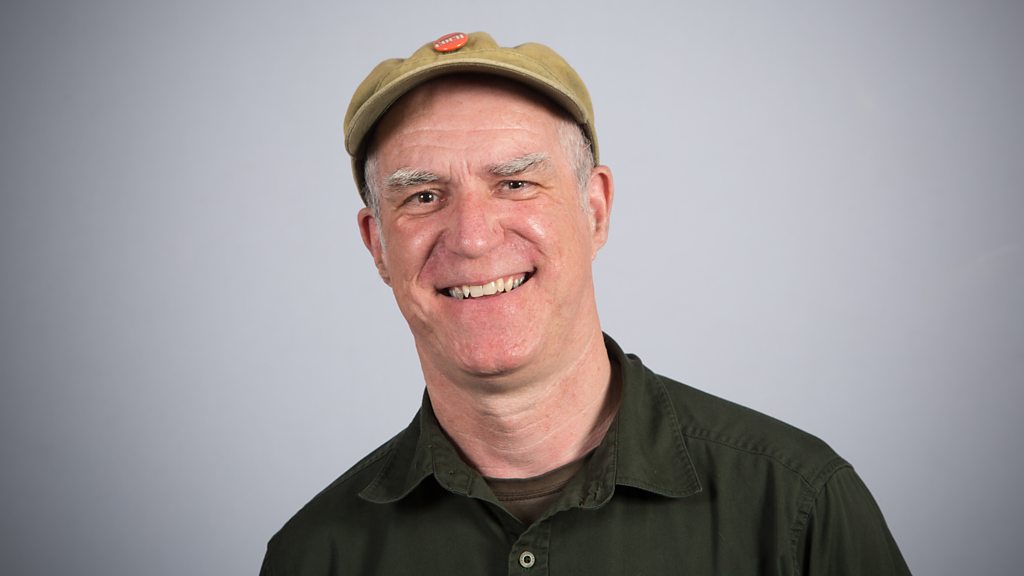 p.s. diolch @beca-brown for the contacts, it was fun, after all!

and a WHOLE ARTICLE on the Beeb website COMPLETELY about @gisella-albertini - brilliant!

Listened back to the show earlier today while working from home (well, I was at home with a work laptop in my vicinity - I mean, working really hard). Great stuff @gisella-albertini and @Novem. And wonderful to hear “Braidd” by Datblygu (and snippets of “Hollol X 3”, among others)!

Hey I had missed it first time I’ve listened to the programme, but there’s actually also @shaun speaking around min 50. And very fluent indeed!
Llongyfarchiadau, Shaun!

Looks like I’m the only one who did quite a mess of Welsh language on the radio.

But oh well, maybe a bunch of learners will realize that if someone like me could dare speaking, anyone can!

Rhys thought you were all absolutely excellent…

p.s. @Novem, @shaun In case you’ve missed it, since it refers to you hefyd!

@gisella-albertini, @ceri-francis, @Novem - great work!! Fantastic interviews (I’ve only just listened to the show). I personally don’t think any show is complete without Bryn Fon but I won’t hold that against Rhys

Great idea for a show, and it’s been brilliant to hear so much about dysgwyr this week.

If day is not such a daft question. When I was a school boy I used to cheer on that amazing Welsh rugby team on the 1970s (a habit I still have with the present team) with my Welsh father. My dear Nan gifted me a Welsh song book so I could learn ‘Hen wlad fy nhadau’. That along with regular visits to Six Bells and the interesting place names around it kindled an interest in Welsh. More recently when when I’ve been to the rugby has made me keen to learn Sospan Fach and Calon Lan. I was delighted to find Duo Lingo has a Welsh course and even more so to discover SSiW when I was looking for supplementary materials for my DL lessons. Now the supplement has decome the main event and the DL has become the supplement.
So you could say that a traditional song book has played some part in my interest in learning the language.

This was really, really great - I loved it but I knew I would

That must have been nerve wracking but you sounded so calm! …and it is a cool reason (=random

…a silly question… - does your name start with a hard ‘g’ or a soft one l? I think Rhys says it both ways at the beginning and the end

Of course it makes no difference to anything - it’s a funny thing but at all this time on the forum , I’ve been thinking that it is a soft ‘g’ - I will need to change how it sounds it in my head if that’s wrong!

That must have been nerve wracking but you sounded so calm!

Oh did I, really?

I was so anxious I was hardly aware of what I was saying, until quite a bit later, thinking back at the experience!

Yeah, I’ve noticed that he said my name in two different ways.

First, with a soft ‘g’ is the correct one, so you’ve been right all this time.

By the way it’s pretty funny that first language and fluent Welsh speakers could really pronounce Italian names and words very easily - the only tricky one is in fact soft g and c (when followed by e or i, that are different).
But oddly enough, they usually tend to automatically go into some “foreign word? let’s pronounce it like English” mode - and get it wrong or just a bit weird.
Of course in my case, nothing compared to how they seem to mess up Saraceno!

How did I miss this thread? Maybe because I haven’t been checking into the forum enough!

Yes and no. Like many 18 year olds from rural Wales, I went to live in English cities and didn’t encounter the Welsh language every much, and being from a non Welsh speaking part of Wales, I had kind of got used to ignoring it. However I was a regular listener to the John Peel show and that kind of kept the connection alive and that Welsh wasn’t just the language of a handful of old people. Bands such as Datblygu, Llwybr Llaethog, Melys and Gorky’s featured regularly producing music as good as if not better than contemporary English language music
As I stopped being quite so much the mixed up teen, I realised I wanted to speak Welsh and Welsh language pop music was probably the biggest motivation for doing so. If only SSiW existed at the time!
I’m now a Welsh speaker and went to see Melys live on stage for the first time at this years national Eisteddfod. I got to speak to them afterwards and I think they were quite amazed and pleased that they had been an inspiration for someone to learn Welsh who had actually learned to speak Welsh.

However I was a regular listener to the John Peel show and that [showed] that Welsh wasn’t just the language of a handful of old people. Bands such as Datblygu, Llwybr Llaethog, Melys and Gorky’s featured regularly

Yes indeed. In fact, I think you could probably say that John Peel was the real inspiration for me learning Welsh, precisely because he played those bands (Datblygu being the most important to me). I didn’t get round to learning Welsh until a long time after his death but he was definitely a major factor in my decision to eventually do it. 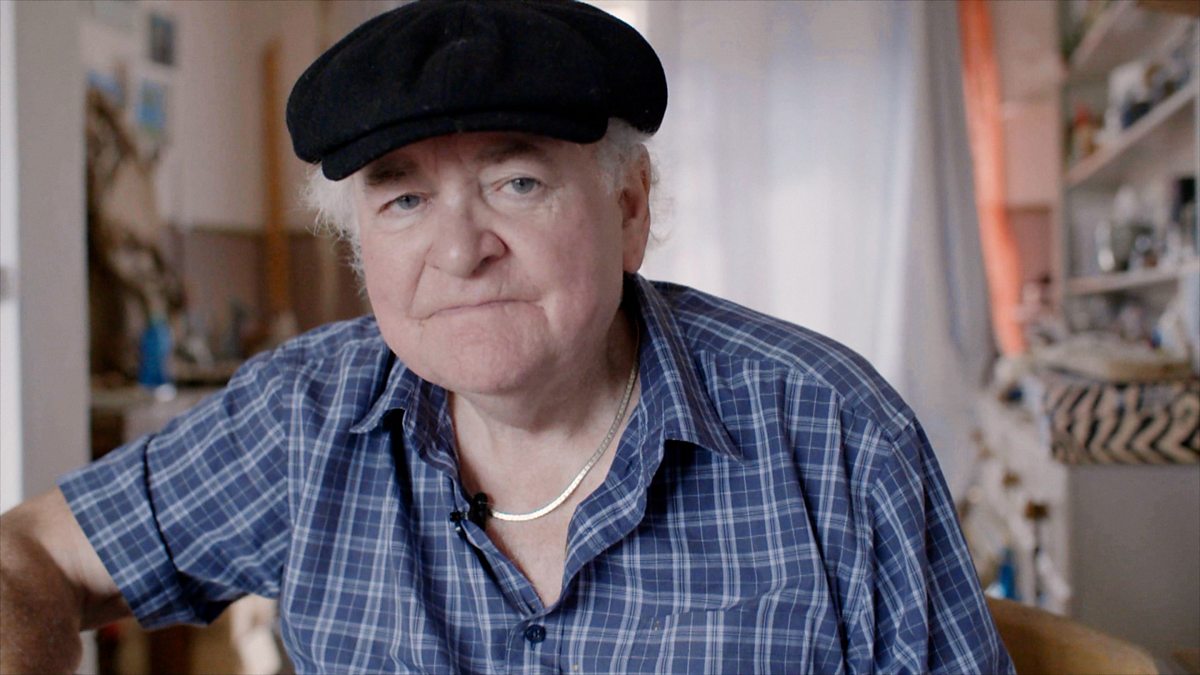