Not on the front page as a result of the riotous, unruly behaviour of the group (alas!), but mentioned in a reporter’s blog as an example of an “organic” group of Welsh speakers and learners who had just happened to come together without it being a conscious decision because of their speaking Welsh. 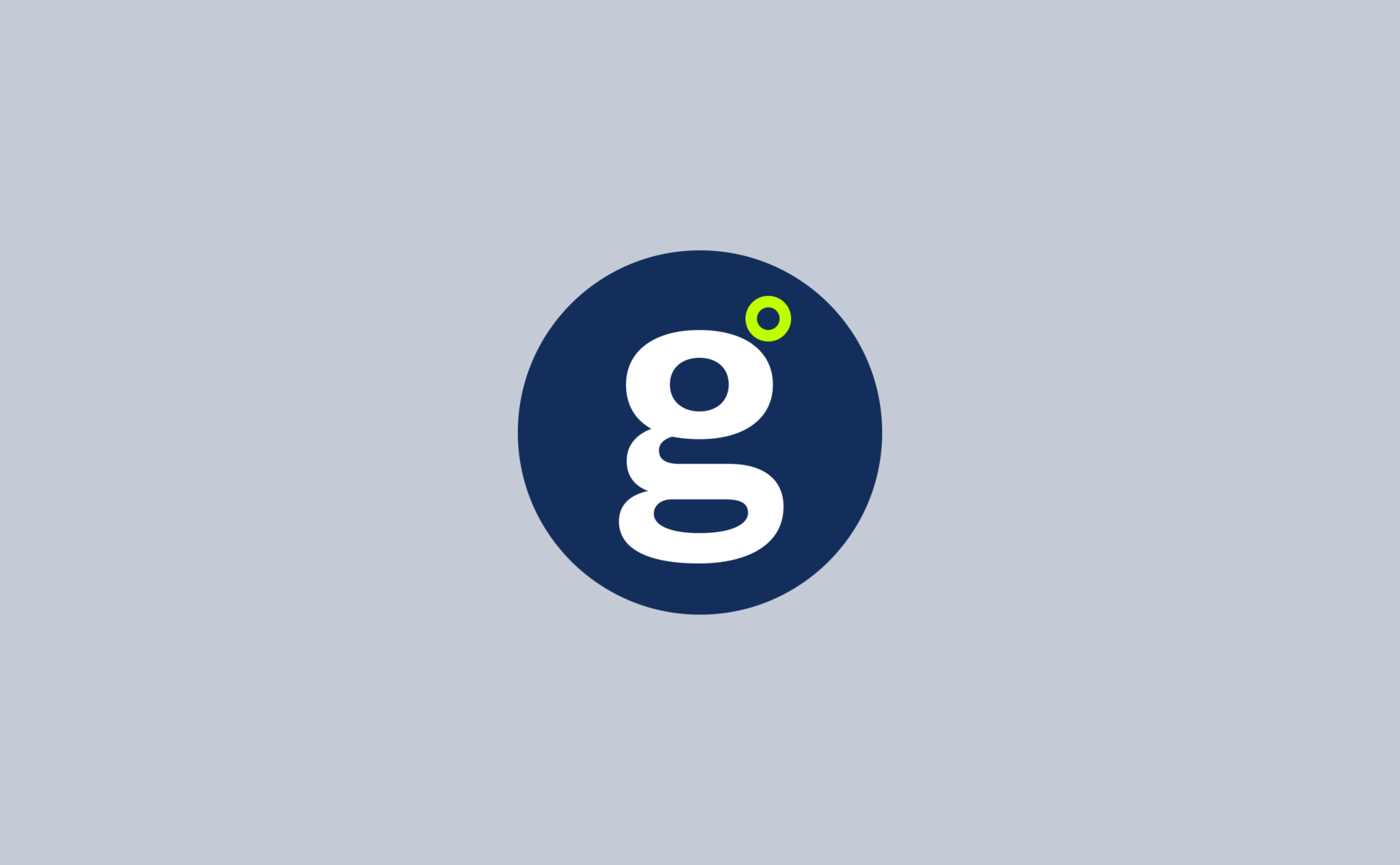 It was a very good night which ended up in a pub in Swansea late into the night, and it is good to see Trisha going from someone who used to be nervous about speaking Welsh to others and worried about finding somewhere to practice Welsh, to someone who has their birthday party mentioned in such a way in Golwg360! And SSiW has a lot of responsibility for that!

I don’t know how well I would be speaking Welsh without SSiW. I do know that it has definitely made the journey much quicker and easier at least. I also know that it has provided a contact group of people learning Welsh which has helped all of us tremendously.

So here’s to SSiW for helping produce lots of good nights in pubs in
Welsh!

Oh, the blog is about the beer festival in Ty Tawe over last weekend. If anyone has a chance to go next year, it is well worth going. Good music, good beer, good atmosphere.

I enjoyed reading that!!!

What a fantastic story, really inspiring! And I have to second, third and forth Owain’s endorsement of SSiW. I would never have got as far as I have without Aran, Iestyn, Cartrin and Cat. Diolch yn fawr iawn!

Your thread title, BTW, qualifies you for a job as a tabloid newspaper sub-ed.

I love that story. Most importantly, I love Alun Rhys Chivers’ line about the language, that I think sums up why I consider Tricia and Owain to be Welsh speakers, and not “learners”. He says:

“The language is the glue that ties us together, not the reason that we meet”.

That is beautiful, and could very well become my new definition of when a learner becomes a Welsh speaker.