In this centenary S4C will be broadcasting a lot of, Dylan Thomas and this is one of them showing on the channel tonight. I’ve heard a lot of his war time broadcasts over the year so I’m hoping to learn more.

Between 1941 and 1945, Dylan Thomas scripted or co-scripted at least 15 propaganda films for the government. “My war work” was how he referred to his period of employment at the ministry, and working on the propaganda films encouraged him to articulate political and social views conspicuously absent in his poetry. Ifor ap Glyn looks back at his career in films, and in the process, places the poet’s complex politics under the spotlight. One of a number of programmes on S4C to mark the centenary of Dylan Thomas’ birth on 27 October, 1914.
http://www.s4c.co.uk/ffeithiol/e_dylan-thomas-bardd.shtml

hope you enjoy it - there would have been much more to it too, if only S4C had given us a longer slot!

Gutted!!! This programme is not available on, Catch-up. I guess it must be a repeat or have copy-righted material.

Believe i watched it on catch-up. or have i got the wrong programme.

Cheers, Johhn!!! They hadn’t put a link on the listings page.

I enjoyed it, Siaron, but as you say it was far too stunted. He did so much radio work, both as writer and broadcaster, as well. 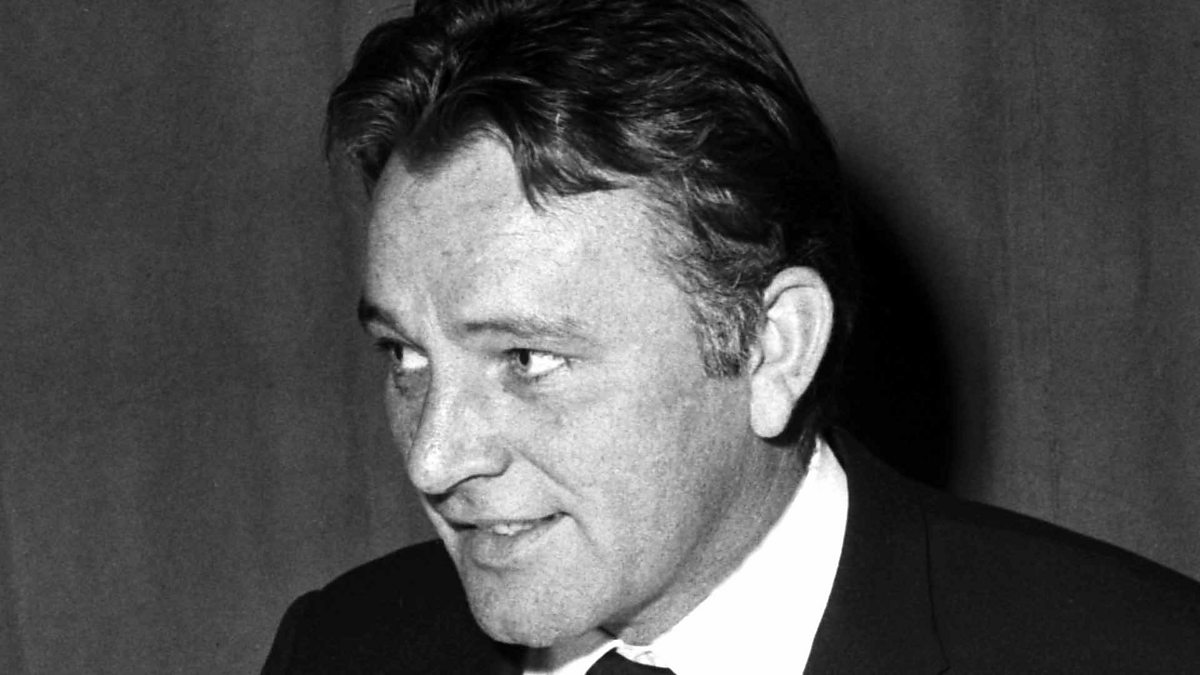 A special chance to hear the highly-acclaimed 2003 production of this classic ‘play for voices’, celebrating the centenary of the birth of Dylan Thomas. Richard Burton’s unforgettable 1963 performance as First Voice is remixed with Sian Phillips as Second Voice and an all-Welsh cast, including early appearances by Ruth Jones and Matthew Rhys, and a cameo role from John Humphrys. The play is a comic, affectionate and mischievous portrait of a day in the life of the mythical Welsh village of Llareggub (read it backwards) and has become one of the most famous radio plays ever written.

Groundbreaking from its first performance in New York City in 1953, the play won the Prix Italia for its innovative style in its first BBC recording 60 years ago. The 2003 production was streamed in 5.1 surround sound and now that 5.1 mix will be available on the Radio 4 website in an experimental player during the broadcast and for 30 days after that.

3 weeks left to listen at the time of writing.

Yes, i heard this last Saturday - was great!

Just watched a production of it on BBC4 television as well. Absolutely fantastic!!! Tom Jones was really great as, Captain Cat.

Hopefully, the link will be live soon: 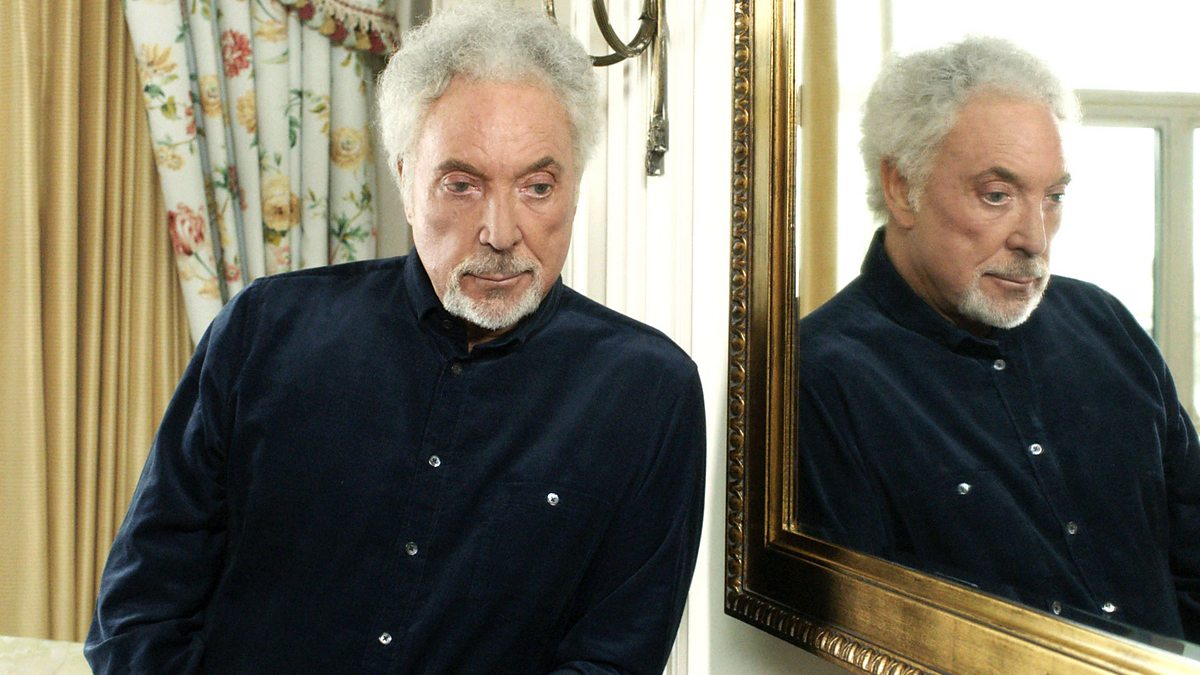 BBC One - Under Milk Wood

A production of Dylan Thomas's famous play enacted by a community of Welsh performers.

Battle of the Thomas’s on now! Dylan v R S

Is it SSiWer, Huw/Hewrop acting in the radio play - Fern Hill? 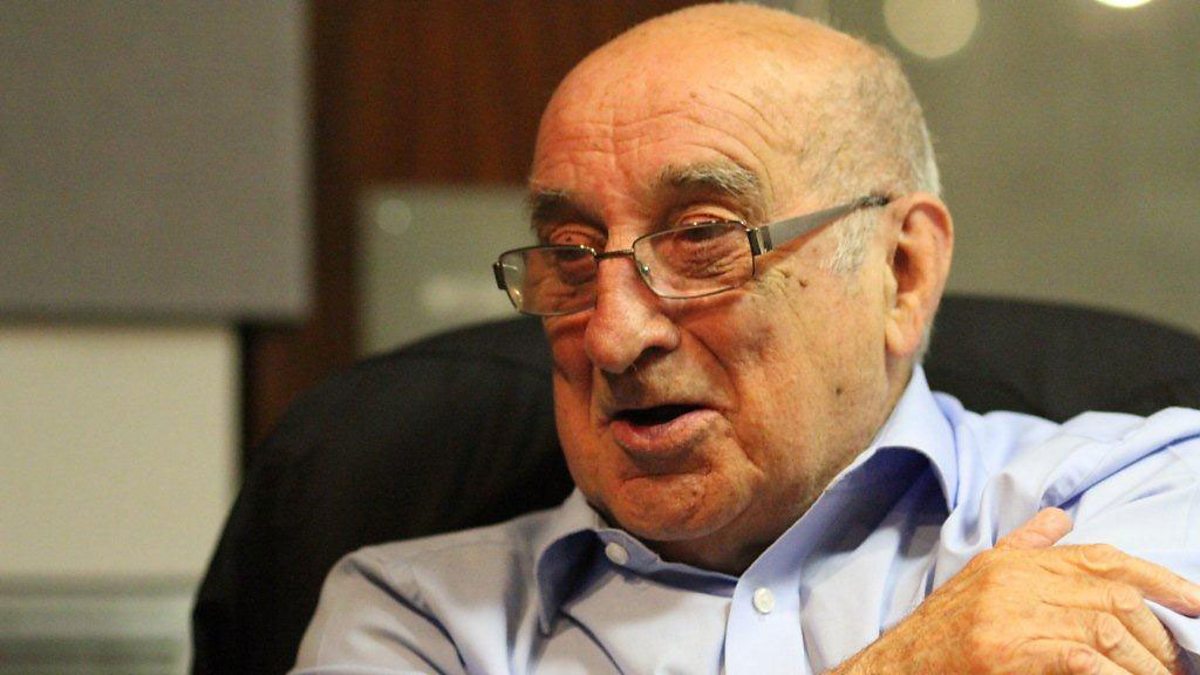 And yet another aspect of Dylan Thomas: 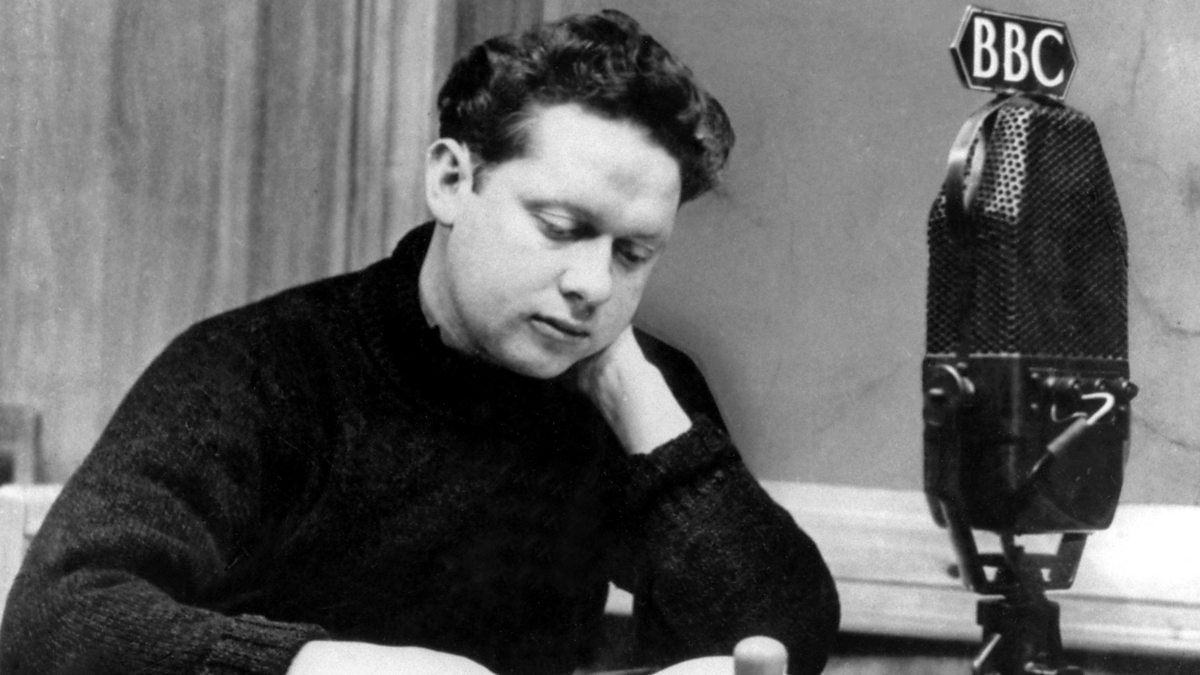 Might have been me, Kim. I forget things so quickly nowadays

Finished recording a piece this afternoon on Dylan with Gwyneth Lewis and Melissa Annis with the BBC here in New York for radio and television. This was an experience I would recommend for any learner. Talk about pushing the limits of my SSiW experience! It was on radio and TV today in Wales I think? Nes I mwynhau y profiad yn fawr iawn. Cyn hynny ( Dydd Iau wi’n credu oedd) Death y criw BBC i fy ysgol I yn Long Island ble oedd rhai o’r ein disgyblion yn dysgu am y bardd ac ei barddoniaeth. Diolch SSiw am dytblygu fy hunan hyder i.

Hi, Simon! Found the piece which starts about 17 minutes in. Simon is seen 22 minutes in. Your Welsh is a lot clearer than my friends in Caernarfon.

Da iawn!!!
For those wanting to see him act quick it will disappear down the memory hole later today.

I don’t think it has been mentioned before, but there is a fantastic exhibition on the life of Dylan Thomas at The National Library of Wales, Aberystwyth. It includes some of the war propaganda films that he scripted - the one with Hitler’s speech changed to Dylan Thomas’s words is brilliantly clever. It is strange that, as Ifor ap Glyn said in his programme, Dylan Thomas was totally against propaganda before he did this. Part of his extraordinary character maybe.

It’s always a huge treat to see SSiWers on the television (or hear them on radio!) - many, many congratulations - talking to the media is challenging enough in a first language, let alone a second…