I’ve always been a fan of radio drama, (having grown up with the radio version of Children’s Hour, etc), so I’d been hoping to eventually find some on Radio Cymru, and (although I’ve missed episode 1) now there is some: 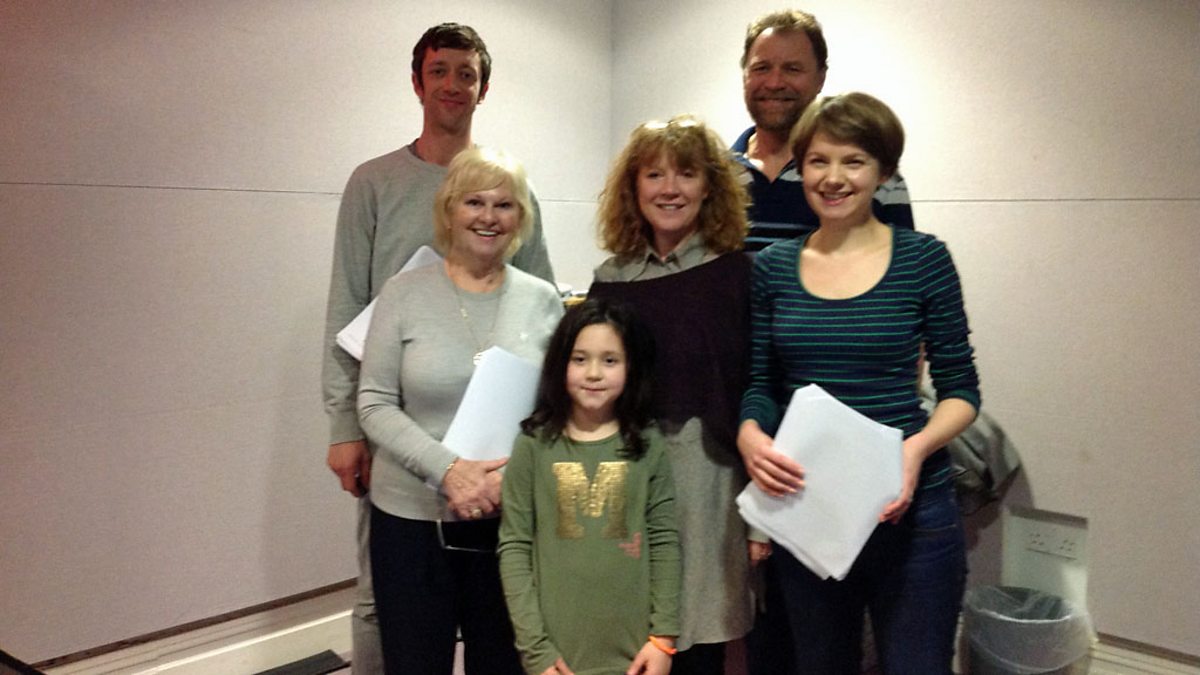 The 2nd, and current episode:

“Llwch yn yr Haul”, apparently based on a novel:
http://www.amazon.co.uk/Llwch-Yn-Haul-Marlyn-Samuel/dp/0860742822
by Marlyn Samuel

The dialogue is nice and clear, appears to be mostly gog Welsh, and doesn’t sound too difficult to understand.

I’ve been tuning to this and enjoying. Rhodri Meilor - Gwlad y Astra Gwyn, Teulu, Rapsgaliwn - is one of the actors.
As, Mike says: " The dialogue is nice and clear, appears to be mostly gog Welsh…"

Diolch yn fawr, Mike. This is the kind of material that is invaluable to SSiWers getting their teeth into real spoken Welsh, like you.