Apparently Ken Barlow is going to be using the odd little bit of Welsh in his first storyline when he returns to Corrie!

Talking of Welsh in unexpected places, there was an afternoon play on Radio 4 a couple of weeks ago, set on a farm in Wales. Of course it was in English because Radio 4 is an English language station, but there was a surprising amount of Welsh sprinkled around, so to speak.

At various points, there seemed to be a narrator telling the history of the area, in English, but then you’d hear a sort of echo of the same history, told more quietly, in Welsh. A bit gimmicky, but interesting. There were also Welsh words used in English sentences occasionally, and you’d hear the older farmer talking to his animals in the background in Welsh.

Appropriately enough, I was listening to this in the car, as I was driving up to the parti cariad@iaith.

Can you remember what the play was called? I wonder if it’s still around on BBC iplayer.

This is the one, but sadly it’s not currently available: 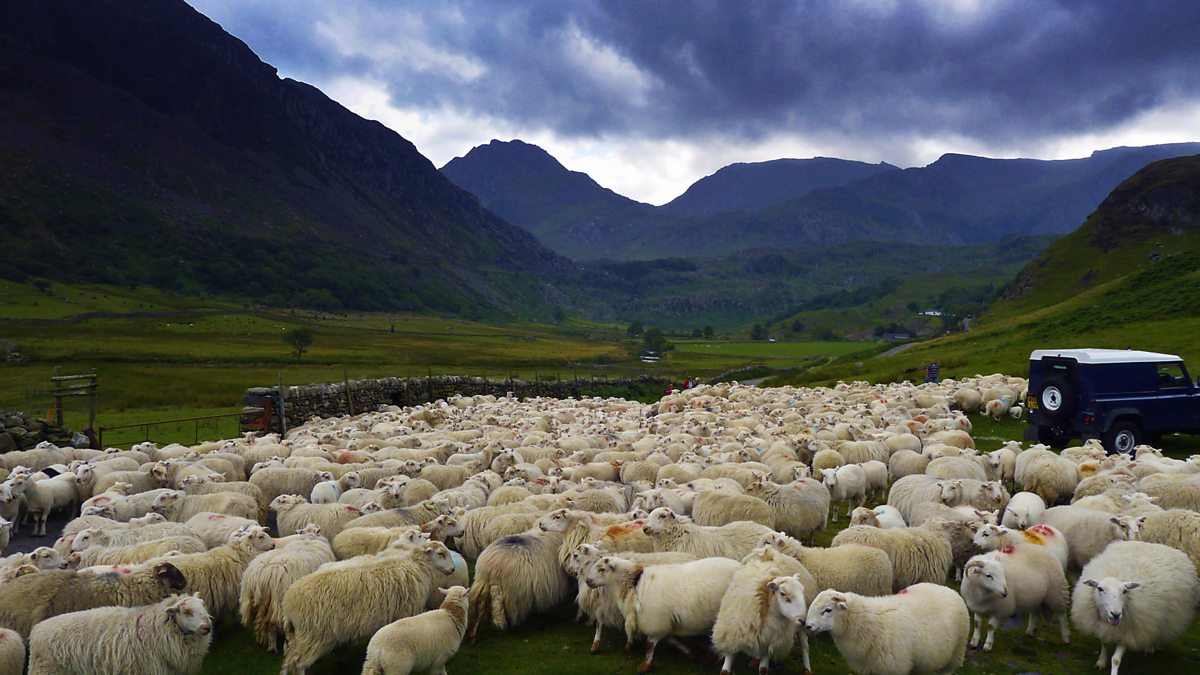 A Welsh family is fiercely divided over the future of their sheep farm.

BBC Radio programmes only seem to be there for 7 days, although there are occasional exceptions.

The actor spends a lot of time on the Llŷn, so maybe it’s a nod to that?