Benjamin Zephaniah -Welsh should be taught in English schools 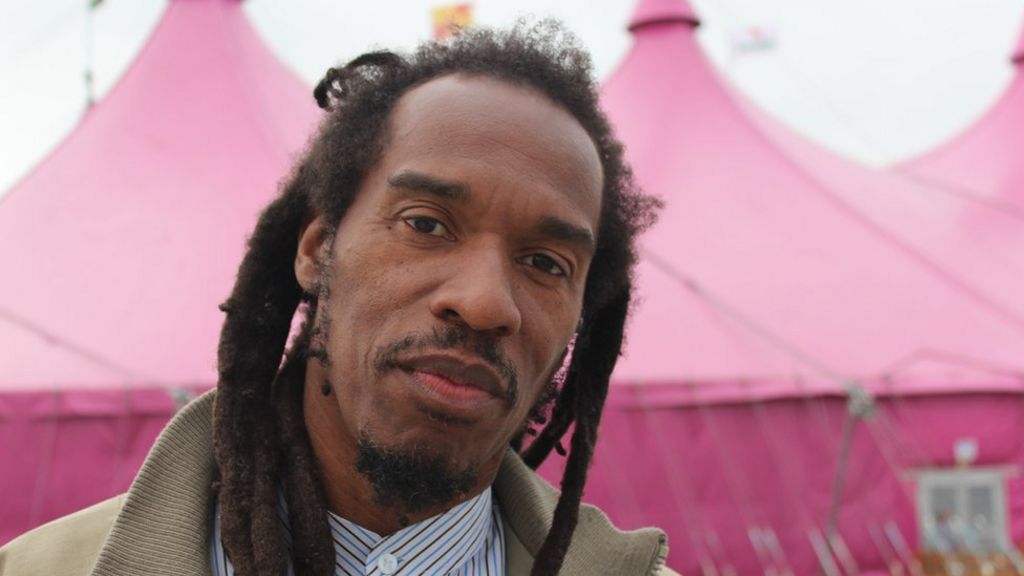 What the English could learn from the Eisteddfod

Poet and writer Benjamin Zephaniah on his first Eisteddfod experience

Actually, it would be quite nice if Welsh was actually taught in Welsh schools.

At the end of the radio section he said it was probably a bit too late to learn Welsh. I’ve just sent this to him via his public site. See what happens…

No, it’s not! It’s probably too late to learn it really, really well, but if you want to invest a bit of time you can get quite a long way, for free, with

Say Something in Welsh.

25 half hour free, on line and downloadable lessons. You can of course do them in your own time. There are no exams, very little grammar, no reading or writing. It does what it says on the tin.

There are more lessons available, not for free but very cheap, after that.

If you do the first 25 lessons plus a bit of extra vocabulary, you are ready to go on a Welsh Bootcamp. A holiday at the seaside. Totally in Welsh. Again, no classes, dictionaries, tests. If you can enjoy a week in Welsh, who can say you don’t speak, or haven’t learned Welsh?

Bootcamp isn’t free, but is life changing for welsh learners.

SSIW also has a very supportive online forum for all sorts and varieties of Welsh learners.

I urge you to have a go, come back to the Eisteddfod next year and be our Welsh Learner of the Year!

Looking forward to another Welsh learner who didn’t believe it was too late to learn Welsh.

Benjamin: “I know of people in England who don’t know that people in Wales speak Welsh, or that there’s a Scottish language.”

Shocking indictment of the English system of education sadly which still persists. I didn’t realise myself 'til I was about thirty.

ps, I’m not at all convinced it’ll get through to him.

yes, in schools in England just making people aware that there is such a thing as the Welsh language would be a start! I think the only time I came across it in school was incidentally in a primary school lesson when we did some map exercise and the map extract happened to be a Welsh place (I remember making some comment in my textbook about some of the writing being in Welsh as people in Wales speak Welsh but some people also speak English!)

Benjamin: “I know of people in England who don’t know that people in Wales speak Welsh, or that there’s a Scottish language.”

Shocking indictment of the English system of education sadly which still persists. I didn’t realise myself 'til I was about thirty.

Really? You can’t stick absolutely everything in the curriculum - despite what some politicians seem to think.
I’d suggest that it’s more of an indictment of a prevailing self-satisfied culture that looks ever inward at a narrowly-defined concept of ‘Britishness’, the only external influences allowed being, bizarrely, lowest-common-denomiator Hollywood and occasional short-lived fashionable nods towards Australia, Scotland, Ireland, and other anglophone cultures.

I’ve tweeted him, he doesn’t seem to use it much but it does look like he replies to people who’ve contacted him so hopefully he will notice it.

I get what they are talking about (I think), but it’s a potentially confusing message for people outside Wales to hear (or even perhaps people inside Wales who don’t happen to be close to the world of education).

I found a webpage by chance the other day apparently written by rabid opponents of the Welsh language within Wales. I don’t think there is any reason to give the link here (not sure if I even bookmarked it), but it was a worrying reminder that such opinions apparently do exist.

I’ve said it before, but I have believed for a long long time that at least the main elements of the Celtic languages should be taught in schools in England.

I found a webpage by chance the other day apparently written by rabid opponents of the Welsh language within Wales. I don’t think there is any reason to give the link here (not sure if I even bookmarked it), but it was a worrying reminder that such opinions apparently do exist.

If it’s the one I’m thinking of, it’s in fact a lone nutter using multiple identities in order to look like a ‘community’.

I agree the curriculum is pretty full. However, it should be possible to at least teach the fact that these languages exist. It could be mentioned in geography lessons, or in celebration of different Saints’ days. Some of the primary schools I was placed in(for teacher training) taught the children to say hello or good morning in many different languages and the children loved this! Celtic languages never featured in any of them though, and there were inaccuracies in the ones they did do.

Yep, really! Walk through Gillingham or Chatham high street and ask people…Saying, that I know a local primary school has taught the children something about Cymru: maybe that’s common now. You can’t teach everything - but at least teaching reading and writing to a high standard would be a start…

ps, I’m not at all convinced it’ll get through to him.

You’ll “forget” that you wrote to him anything and boooommmm, he will show up!

Many times it happens this way so keep believing. If he really thinks what he says he might be interesting to try himself.

I didn’t realise myself 'til I was about thirty.

Features, Kizzie Crawford and Twm Morys…Surprised to find the Gorsedd stone circle is now made of plastic. 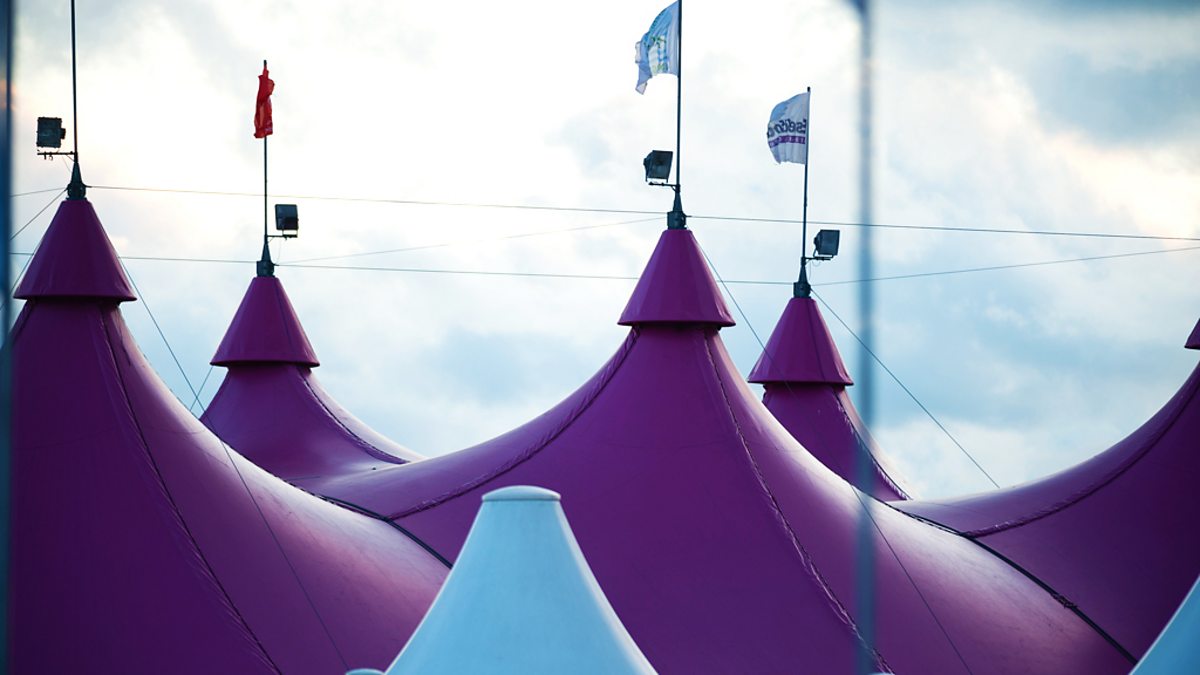 This happened a fair few years back, I seem to recall…

Y Bala was the first time, I think. It was to bring the ceremonial stuff onto the Maes since many Gorsedd circles were some way away.