Benefits of being bilingual

Sorry, finger trouble on the title. Anyone good at editing? Diolch

Thank you for this. On the same web page(scroll down a bit) there is a BBC article called “Languages: Why we must save dying tongues.” The author suggests that not only does language support and conserve the speech patterns of a culture, it also preserves local knowledge e.g. the naming of plants and their properties ( who knows -the cure for our most feared diseases may be disappearing at the same rate), a different and perhaps more positive way of interpreting the world and its ills, and a psychology and sociology unknown in the civilised west. Here in British Columbia attempts are made to preserve the way that the First Nations deal with juvenile crime for instance.(All members of the Band are involved with discussion and resolution). They were natural conservationists, only taking what they needed from the ocean and the forests.
It seems that you can’t have one without the other-when the language disappears or is deliberately destroyed, all the other aspects of a way of life which might be better than the ways of the elites, disappear too.
It isn’t just good for you-it might prove to be good for the survival of the planet.
This is an inadequate précis of the article but I hope it whetted some appetites.

Hi June, I didn’t find the link on the page - I think it gives different links each time you go on it - but I think I found it here http://www.bbc.com/future/story/20140606-why-we-must-save-dying-languages if this is the one? Will save to read later as you have indeed whetted my appetite

Well that was truly interesting, both of the articles. The possibility of a dying language taking with it its knowlege and unique way of looking at things gave me a hugely different perspective. Thanks for sharing!

Found this article about bilingualism: http://theconversation.com/how-we-kill-languages-and-fail-our-cleverest-children-29137?utm_medium=email&utm_campaign=Latest+from+The+Conversation+for+16+July+2014+-+1780&utm_content=Latest+from+The+Conversation+for+16+July+2014+-+1780+CID_945be3b137f3a859860e7eea66e0ec74&utm_source=campaign_monitor&utm_term=We%20must%20nurture%20childrens%20mother%20tongues%20if%20they%20are%20to%20learn%20English%20effectively
I’d say it applies world-wide, although it is written from an Australian perspective, and not just to English. One very interesting point: “…English language learning journey to academic proficiency - one that typically takes seven years…” - I am not sure if this refers to language learning generally, or in a formal educational context.

This item seems to fit the topic

BBC item on the Benefits of Bilingualism

.This short piece (which came up for me right after the one Hewrop posted) is also interesting

(it’s about people’s reaction to the Welsh Government’s plan to get 1M Welsh speakers): 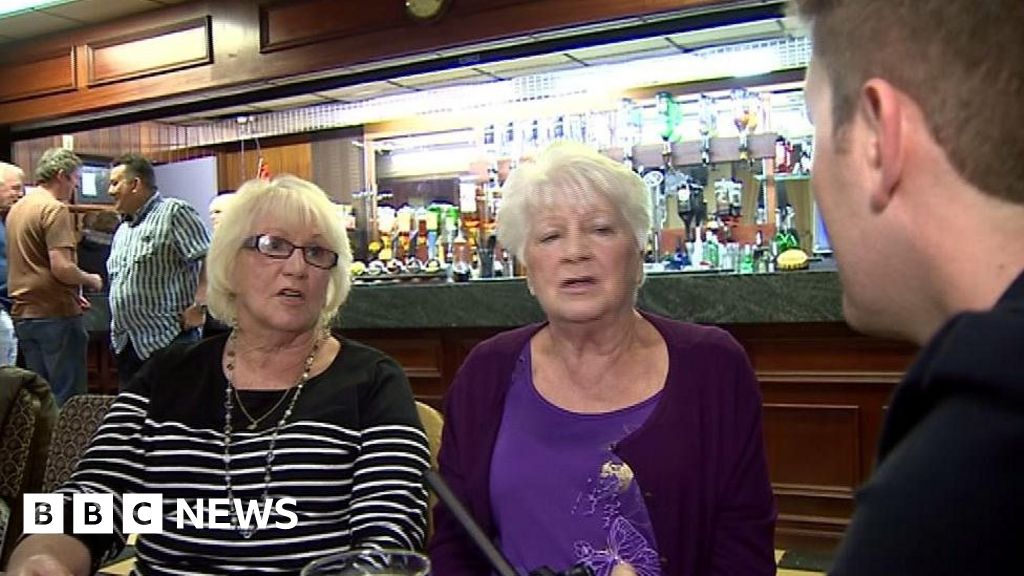 How do you grow Welsh speaker numbers?

The five-year Welsh language strategy set up by the Welsh government is ending.